Francesco Arca, from Men and Women to fiction to private life 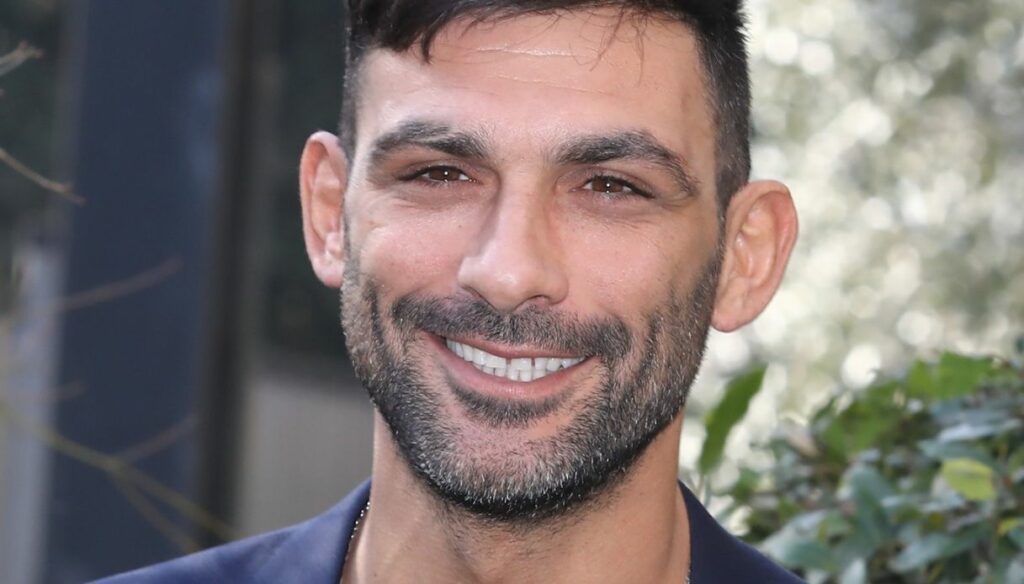 Francesco Arca made his debut with Men and Women and has become one of the most requested actors: his love for his children and Irene.

Francesco Arca, born in '79, has become a star of fiction: from Men and Women to today, he has traveled strangely, with difficulty, but above all together with his partner Irene, his strength and guide in the most difficult moments. After an appearance as a competitor to Volere or Volare, Arca stands out: he becomes a tronista and participates in La Fattoria.

The debut for men and women

It was 2004 when Arca landed on Men and Women, the program conducted by Maria De Filippi. Francesco's participation has never been forgotten: he fascinated thousands of spectators with his savoir-faire. His greatest passion, however, is acting: at the end of the experience, he deepens his studies, improves diction, plays theater and takes part in the film Sorry but I want to marry you. Over time, he conquers the screen: he captures viewers for his skill. Behind Arca, however, there is a simple, genuine and sincere man.

In 2010, Francesco Arca begins to approach the world of fiction: he starts with I married a cop, continues with The three roses of Eva, enters the cast as the protagonist in the film Fasten your belts, by Ferzan Ozpetek, in which he is lucky enough to act with Kasia Smutniak.

Directed by Ricky Tognazzi, he stars in La vita promessa and in 2021 he is in the cast of Svegliati amore mio with Sabrina Ferilli. Arca admits that acting with Sabrina is a great honor and he spends wonderful words on her. “Working with Sabrina was amazing, she is a wonderful woman, she made me laugh. He has an incredible experience. I wish everyone to make a career path with her, a woman of impressive generosity. "

Love for the family

On 1 September 2015, Arca knows "true happiness": he becomes the father of Maria Sole, whose name he chooses. Then, in 2018, Brando Maria arrives to complete the Arca family: this time, his partner Irene Capuano decides how to name his son. For her, Francesco lavished his compliments: “We have been together for a long time, we are one. She is a rock, we have been through a lot, but she has always been there. "

Arca tells of how Irene has always supported him in his career: “She never told me not to go, not to act, she never asked me to reconsider. He always told me that acting is my job and that I have to live it. " Between success and love, Francesco Arca is happy with who he is today, but above all he is loved by his family.

Barbara Catucci
8464 posts
Previous Post
Caterina Balivo, new adventure away from TV: "I restart from No"
Next Post
Very true, Gigliola Cinquetti and love for Luciano: "I never get bored with him"