Francesco Bettuzzi on Elisabetta Gregoraci: "There was always the shadow of Briatore" 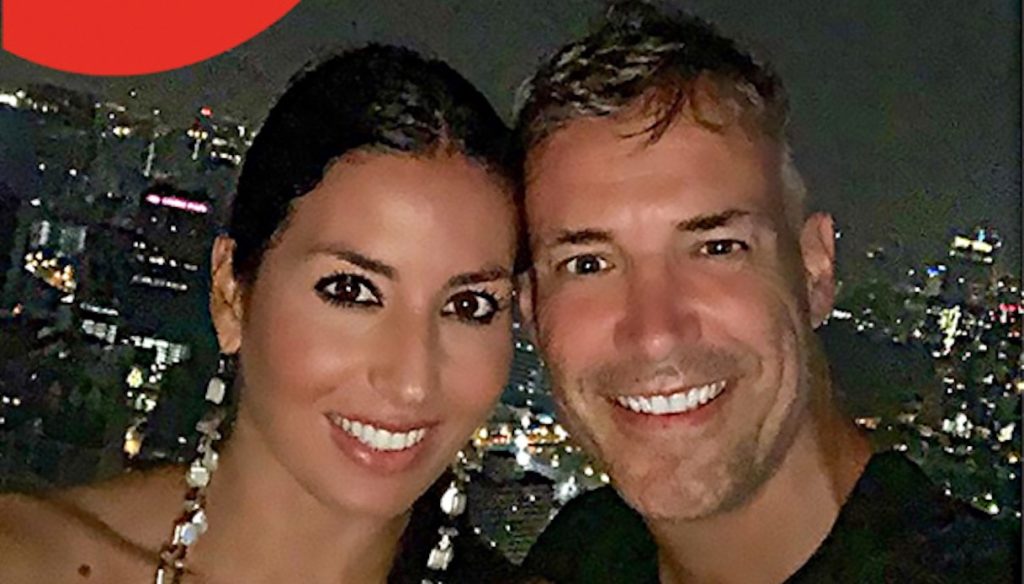 Elisabetta Gregoraci's ex-boyfriend, Francesco Bettuzzi, talks about the love story with the showgirl and reveals details about the relationship

After being a guest of Live – It's not D’Urso, Francesco Bettuzzi, despite his confidentiality, broke his silence on the relationship with Elisabetta Gregoraci.

The showgirl, who is currently experiencing her adventure inside the Big Brother Vip House, told of her bond with Flavio Briatore, the end of their marriage and the ups and downs with the entrepreneur during their history of love.

After the divorce from the manager, Elisabetta had an intense relationship with Francesco Bettuzzi, which ended some time ago. Inside the Cinecittà bunker, the showgirl has not yet talked about their relationship, but in an interview with the weekly Chi luomo she revealed some details of their story.

Gregoraci's ex-boyfriend said: "We were together for three years in great secrecy, but the presence of the ex-husband Briatore was there and conditioned her. We lived a low profile life and we always went to places where they couldn't recognize us, but in the long run I became impatient with this situation and after several misunderstandings we broke up ".

In the interview with Chi the entrepreneur also confessed that between them is over for some time, with no possibility of a flashback: "The love between us has run out, we will never be able to get back together. Your liaison with Pretelli? He deserves to be happy. Sure, maybe it would take more for her, but if you like them, why not?

Speaking to D'Urso, Bettuzzi explained: "I was engaged to her for more or less three years, through ups and downs. We met at a dinner in Monte Carlo in 2014. I was still an airline pilot at the time, I was always traveling around the world. It was April 11, then she was married. We were friends, there was no attraction between us ".

The love story between Gregoraci and Bettuzzi seems to have been very important for both of them, so much so that Elisabetta long ago decided to tattoo the date of their first meeting on her wrist. In the meantime, inside the GF Vip house between the showgirl and Pierpaolo Pretelli the intensity of their bond is fading: "You and I are special friends – said Gregoraci to the former velino – and there has never been nothing more. Outside this house there are people who think of me ”. 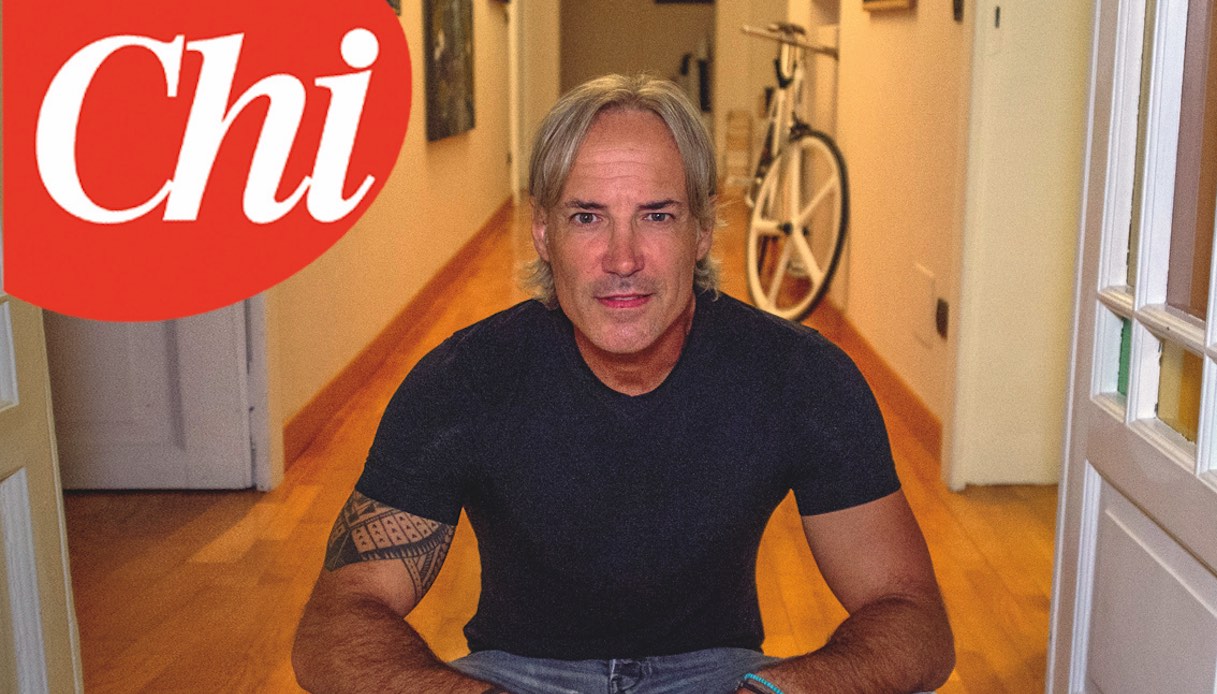