Francesco Gabbani operated on the vocal cords: "Now it's all over" 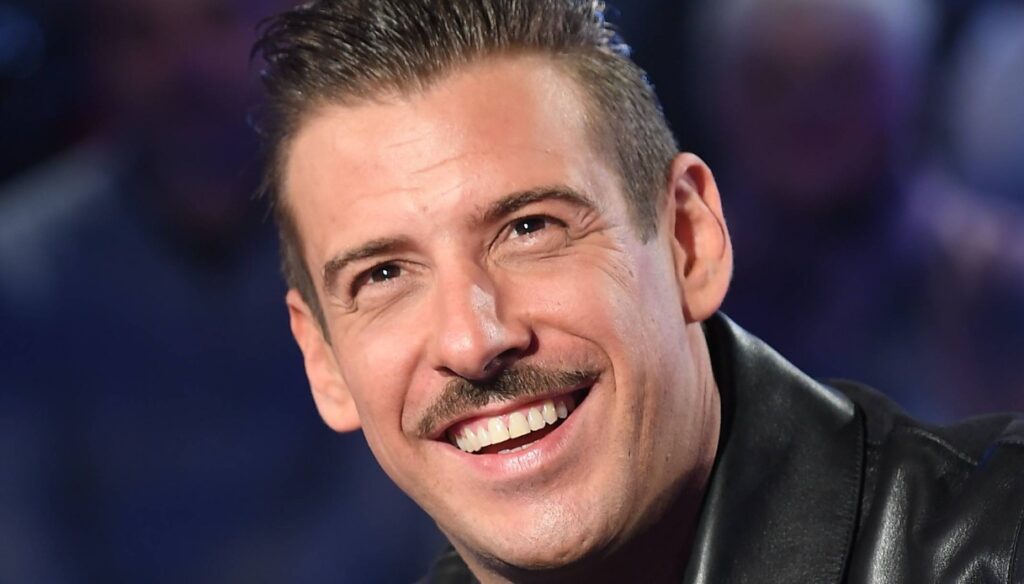 Singer-songwriter Francesco Gabbani revealed that he underwent surgery on his vocal cords, reassuring fans about his health conditions

Francesco Gabbani revealed with an Instagram post that he underwent an operation on his vocal cords in the past few hours. Fortunately, nothing to worry about and, by his own admission, the worst is over and now he is ready and charged more than ever to return to the Italian stages with the great successes that have made him dear to the public.

For someone like him, the voice is not just a simple instrument, but a real reason for living. Therefore we can imagine how great the fear was for the outcome of the surgery, which was entrusted to a clinic in Hamburg. From the images shared by Francesco Gabbani, however, all the joy for the success shines through and the singer-songwriter reassured the fans about his health conditions:

“Now that it's all over I can finally tell you. The day after the concert at the Verona Arena I flew to Hamburg for a small surgery on the vocal cords. The magical experience of the Arena gave me the right determination to face the operation in the best possible way and the announcement of the live shows in Milan and Rome spurred me on to rehabilitate. A heartfelt thanks to Professor Fussi who, with all his experience and professionalism, has followed me along this path! Now I'm really great! This is why I can't wait to go back to singing with you all! "

The worst is over and now the energetic Francesco Gabbani – known for great Sanremo hits like Amen, Occidentale's Karma (with which he not only won the Festival but also participated in the Eurovision Song Contest in 2017) and Viceversa – is preparing to return on stage. Because after all, live performances and contact with the public are the real lifeblood for any singer.

On Instagram there was no shortage of comments from friends and fans (famous and not), such as that of the radio host Chicco Giuliani and the actor Paolo Conticini, and also those of the singer Ghemon and the presenter Carlo Conti. But what stands out is certainly the brief but heartfelt comment by the extraordinary Ornella Vanoni (two hearts with a flame in the center) with whom Gabbani shared the stage of the last edition of the Sanremo Festival in a very special "out of competition".

Vanoni's performance on the notes of A smile inside the cry, written with her colleague Pacifico, has remained in everyone's heart. A nice gift on the final evening of one of the most beloved festivals of all time, which saw Måneskin triumph. 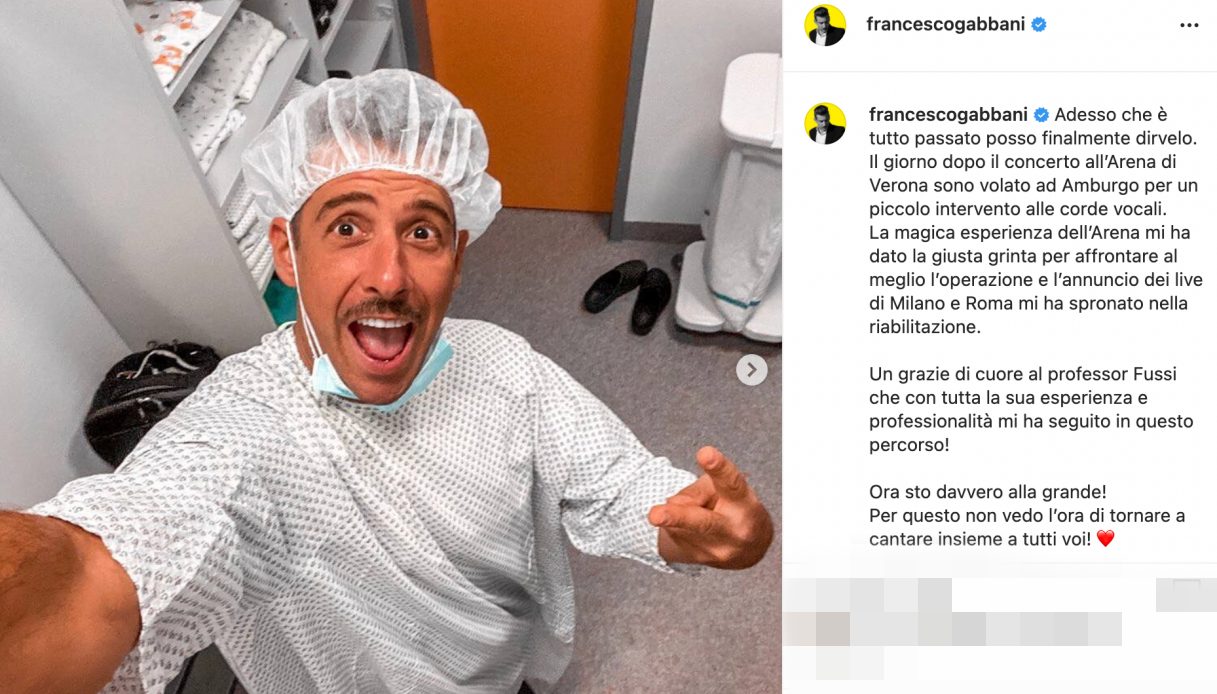 Francesco Gabbani talks about the surgery he underwent on Instagram

Barbara Catucci
12136 posts
Previous Post
Federica Panicucci, the marriage with Marco Bacini is skipped: the indiscretion
Next Post
Gaetano Curreri, illness on stage for the singer of the Stadio: how is he?
You must be logged in to post a comment.
Menu