Francesco Monte against reality shows: "Humiliated at the Island, mocked at the GF" 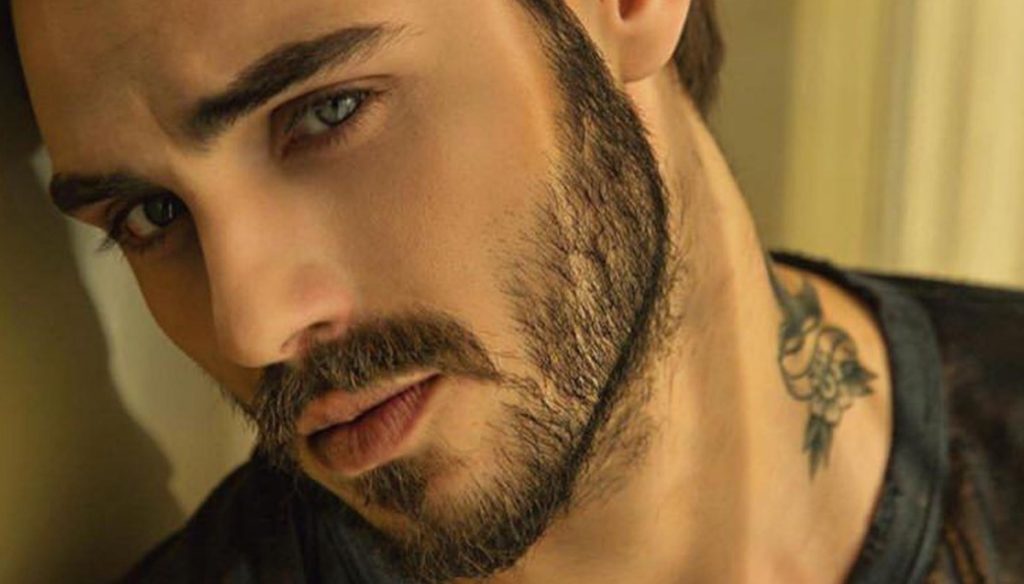 Francesco Monte traces the past in reality with bitterness, from the GF Vip to the Isola dei Famosi

Francesco Monte unleashes, telling his experience in reality shows, from Big Brother to the Island of the Famous. Currently the former tronista of Men and Women is in the cast of Tale and Quali Show, but in his past there are also other famous transmissions. The first is the Big Brother Vip, where he entered for the first time when Cecilia Rodriguez left him on live TV, declaring his love for Ignazio Moser.

Later there was the Island of the Famous, with the now famous cane-gate and finally the return to Big Brother Vip 3 and the beginning of the love story with Giulia Salemi, which ended some time ago.

"In my 31 years I have lived many experiences, it was a nice emotional up and down – he confessed to the weekly Chi -, maybe I'm the only one who did two reality shows one after the other. I think every experience has given me and I say given because today I see things differently. I do not say "taken away", but "given". I say that I will also make you slaughter meat with my face ”.

"Yes, this also happened, my face was slammed and teased everywhere, starting from being mocked for the situation of the old GF – confessed Francesco Monte -. If I refer to my ex Cecilia Rodriguez, now engaged to Ignazio Moser, known in the House? Sure. Then the cannagate – he added -, a sea of ​​chatter about nothing. I had to learn to be very solid ”.

"The first time I'm sick – he recalled -, the second a little less, the third even less … But not everyone learns to let things slip around him. They say this is my moment of redemption … I find it regrettable that these terms are used, I also read about "rehabilitation", but I don't have to be rehabilitated. But from what? "

Today, after the end of the relationship with Giulia Salemi, Francesco has found a smile next to Isabella De Candia, a model who is rooting for him at Tale e Quale Show. "She is beautiful – she revealed – but she has more than the physical aspect, we find ourselves. I've never been one who looked so much at beauty, I get kidnapped by something else ".

Barbara Catucci
11942 posts
Previous Post
Denim never goes out of fashion: this is the ranking of the most beloved jeans
Next Post
Beach jewelry: here's what to wear