Francesco Oppini after the GF Vip: a new project on TV is coming 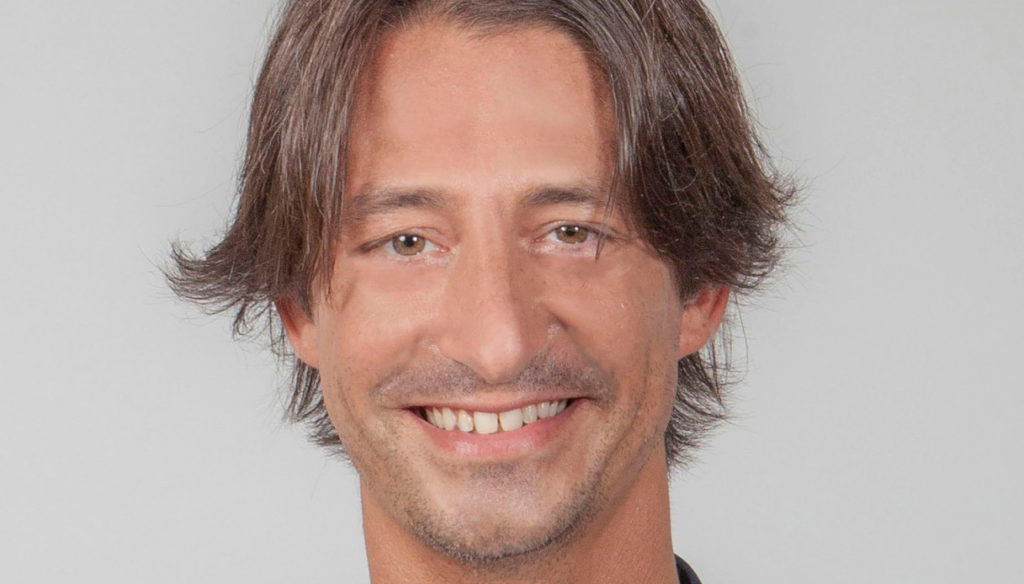 Fresh from his experience at "GF Vip", Francesco Oppini could land at "Tiki Taka"

He was undoubtedly one of the protagonists of this surprising edition of Big Brother Vip, and now the doors of a new show are opening up for him: Francesco Oppini, according to rumors, is preparing for a brilliant television future.

Oppini took part in the GF Vip, where from the very beginning he proved to be one of the most loved competitors by the public. He didn't hesitate to let go, showing his more fragile side when he had a touching face to face with his mother, Alba Parietti. And the tenderness in his words dedicated to his girlfriend Cristina Tomasini, always at the center of his thoughts, surprised everyone. On the other hand, it is precisely to return to her side that Francesco has decided to leave the Cinecittà House, after learning of the extension of the reality show – which will only end in mid-February.

Spied 24 hours a day by the cameras of the GF Vip, Oppini managed to establish a splendid friendship with Tommaso Zorzi, and even when the latter decided to confess his true feelings, he was able to stand by him, giving him all his support. Of course, his path has not always been easy – we recall the criticisms on the occasion of some decidedly out of place phrases, for which he promptly apologized – but he was still able to impress the hearts of viewers.

In short, Francesco has become a real star, much appreciated on social media and by the television audience. There are many who have greeted with regret his intention to leave the Channel 5 show, but the latest rumors are really promising.

According to what was revealed by TvBlog, Francesco Oppini could soon join the cast of Tiki Taka, the Monday night sports broadcast that this year sees Piero Chiambretti conducting for the first time. The latter would have wanted him by his side, pushing for a contract with Mediaset to be proposed to him. The son of Parietti would therefore expand the splendid family of Italia 1, which already boasts characters of the caliber of Ivan Zazzaroni, Francesca Barra and Giampiero Mughini.

For Francesco it would not be the first experience in the world of football. As a huge Juventus fan, he has already participated as a commentator at Diretta Stadio, broadcast on 7 Gold. This could therefore be his chance to return to television with one of his greatest passions.

Barbara Catucci
6591 posts
Previous Post
Who is Francesco Montanari, Andrea Delogu's husband
Next Post
Who is Stefano, the brother of Maria Teresa Ruta