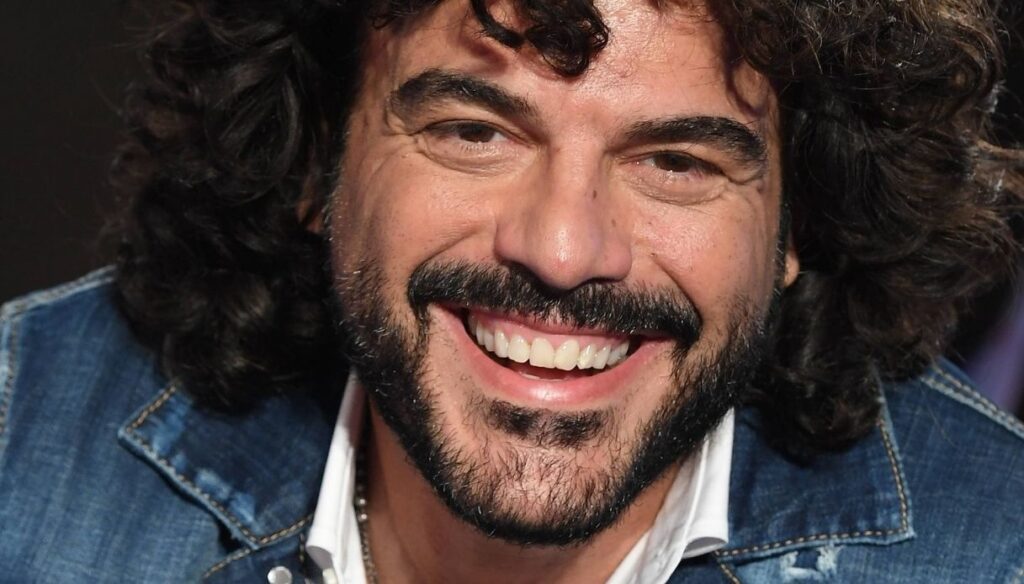 The daughter of Francesco Renga and Ambra Angiolini turns her birthday: her father dedicates sweet words to her on her Instagram profile 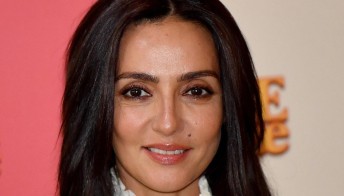 For Francesco Renga it is a special day: his daughter Jolanda turns 18 and for the occasion the sweet dad has published on Instagram a dedication just for her, his princess, who is no longer a child despite her parents, you know , children are always a piece of heart. To accompany the message, a photo of a father and daughter from many years ago.

Francesco Renga, the message for his daughter Jolanda

“Today my princess, my greatest love Jolanda Renga turns 18”, wrote the singer on his Instagram profile. A wonderful photo of the two of them, which portrays them in a tender moment and in which we see a really small Jolanda, with a yellow hat on her head next to her happy and smiling dad.

An important dedication, in which Francesco Renga praised the woman who became his daughter, recognizing in her an important maturity. “Your gaze has been my eyes on the world… and on me. Greetings, precious and wonderful treasure ”, he continued, without sparing the sweetness that only a parent could have towards a child. The conclusion, then, to wish his little girl a life of great things, surprises that will never make her bored, and also, of course, the confirmation of the fact that for him she is always little Jolanda despite her growth: “It goes without saying that in my eyes, you remain the little girl I held in my arms … best wishes, love, that life always has wonderful surprises in store for you, so you will never be bored! “.

Jolanda, born from the love between Francesco Renga and Ambra Angiolini

Born in 2004, Jolanda Renga is the fruit of the relationship between the singer and Ambra Angiolini, the iconic and unforgettable star of Non è la Rai. She is only 18 years old, but she has already shown a great maturity, the same that her dad told in the message dedicated to her on the occasion of her birthday. A woman who is able to understand situations, and who doesn’t stay in the shadows when she doesn’t like something.

A small but great example was the fact that his mother Ambra Angiolini was involved. After the relationship with the coach Massimiliano Allegri, for alleged betrayal on his part, the actress received a Golden Tapir from the Striscia la Notizia program. On this occasion, Jolanda Renga published a message in defense of her mother showing an excellent maturity for a young girl of her age and explaining that she found it absurd to turn to her for a situation of which she was not the author, but only ” victim ”, and for whom he was therefore not at fault, and wondering why the program had not addressed his mother’s ex.

In that case it was Ambra Angiolini herself who defined her as courageous, precisely because the girl, without any hesitation, had taken the situation by the hand, defending her mother from any possible joke, accusation or injustice. 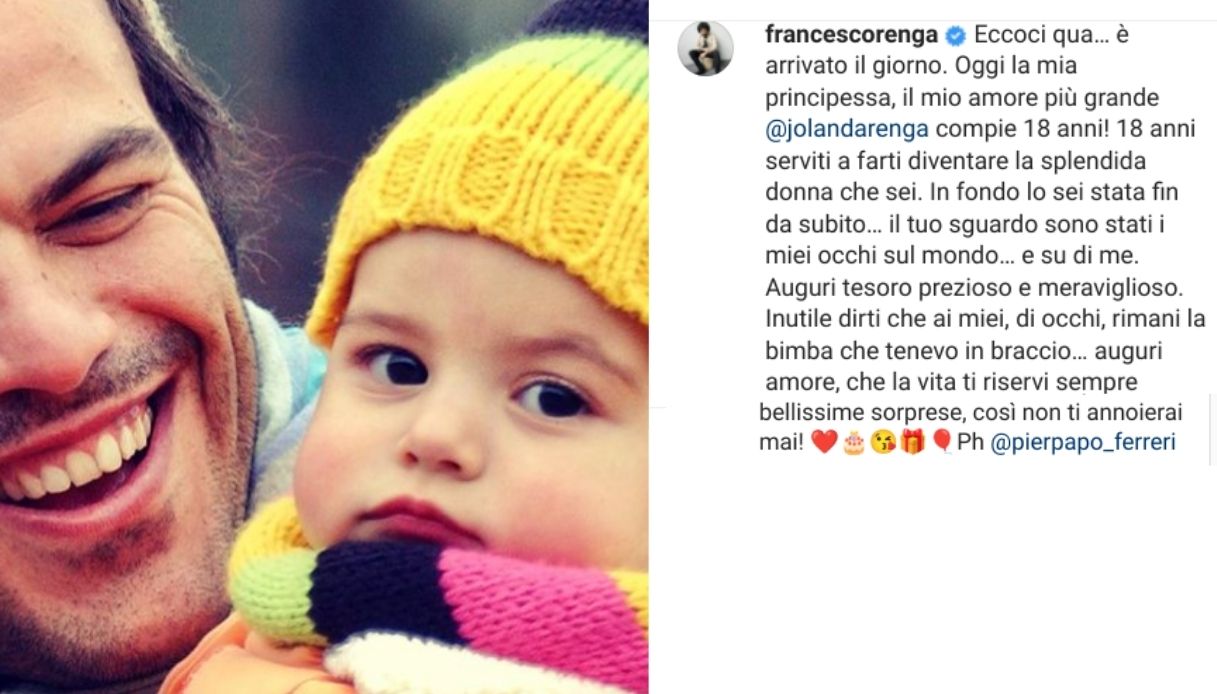 Francesco Renga, dedicates it to his daughter on Instagram