Francesco Rutelli, husband of Barbara Palombelli and father of her 4 children 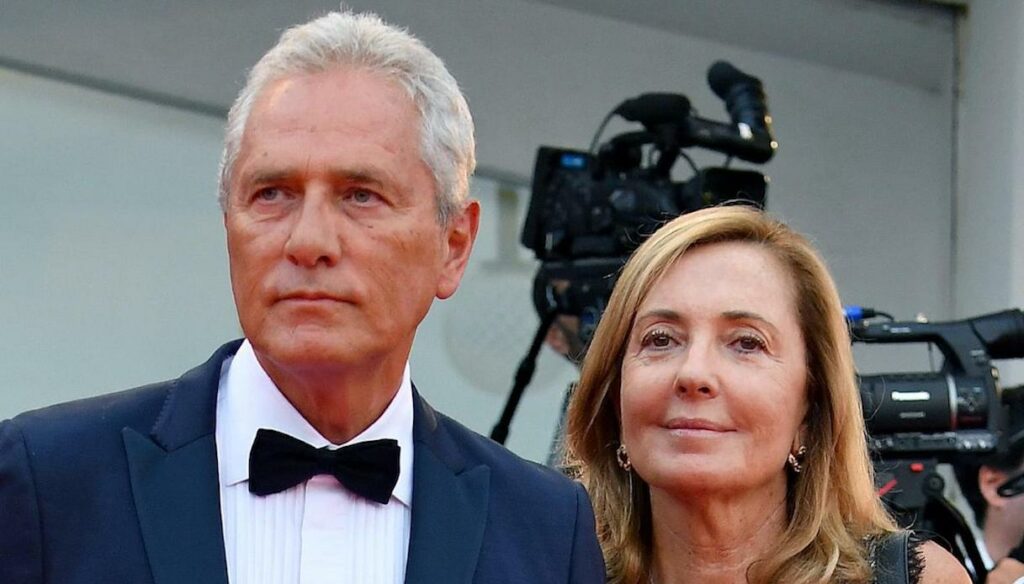 He has always dedicated his life to politics and family: this is who is Francesco Rutelli, the husband of Barbara Palombelli

Francesco Rutelli has a thriving political career behind him, but also many other passions that have kept him busy in a life full of commitments. But he never made his family, his wife Barbara Palombelli and their four children feel his distance.

Born in 1954, Rutelli was born and raised in Rome, paying close attention to his education. After graduating from high school, he enrolled in the Faculty of Architecture at Sapienza, but gave up his degree after 22 exams. All his commitment, at that point, was already aimed at politics, where in fact he spent most of his energy: he dealt personally with sensitive issues such as civil rights, environmental protection and justice.

In 1993, Francesco Rutelli was elected Mayor of Rome – a role he held for two consecutive terms. And, thanks to his office, he has promoted numerous initiatives aimed at redeveloping the capital and improving its green spaces, always from an environmental point of view. Later he also dedicated himself to the promotion of cultural events on the national territory, as Minister of Cultural Heritage and Activities, a position he held from 2006 to 2008, alongside his role as Vice President for the Prodi Government.

The passion for art and culture continued to permeate his life even after the farewell to a political career: Rutelli has carried out numerous national initiatives, in the meantime recovering his ancient love for architecture. Re-enrolled at university, in 2017 he graduated in Landscape and Environmental Planning and Design.

A man with a demanding career and a thousand passions, therefore. But Francesco Rutelli has never neglected his splendid family: linked for over 40 years to the journalist Barbara Palombelli, the two got married for the first time in 1982 with only the civil ceremony, while in 1995 they decided to celebrate the religious ceremony. "We don't even know what the anniversary day is, now we are also planning a third wedding in Las Vegas" – revealed the former Mayor of Rome in an interview with Verissimo.

From their union, in 1982 the first son Giorgio was born. Later, Francesco and Barbara decided to adopt three children: first Francisco, who expanded the family in 1993, then Monica and Serena, who arrived in 2000. “We had a thousand problems, but not even an afterthought. Every day that has passed, we have perceived its value ”- he told Toffanin's microphones. And, as a guest at Today is another day, he added: “It is not easy to adopt a child who has an important previous history. They taught us so much, each of them ”.