Francesco Totti at home with Ilary Blasi: "I feel like a guest" 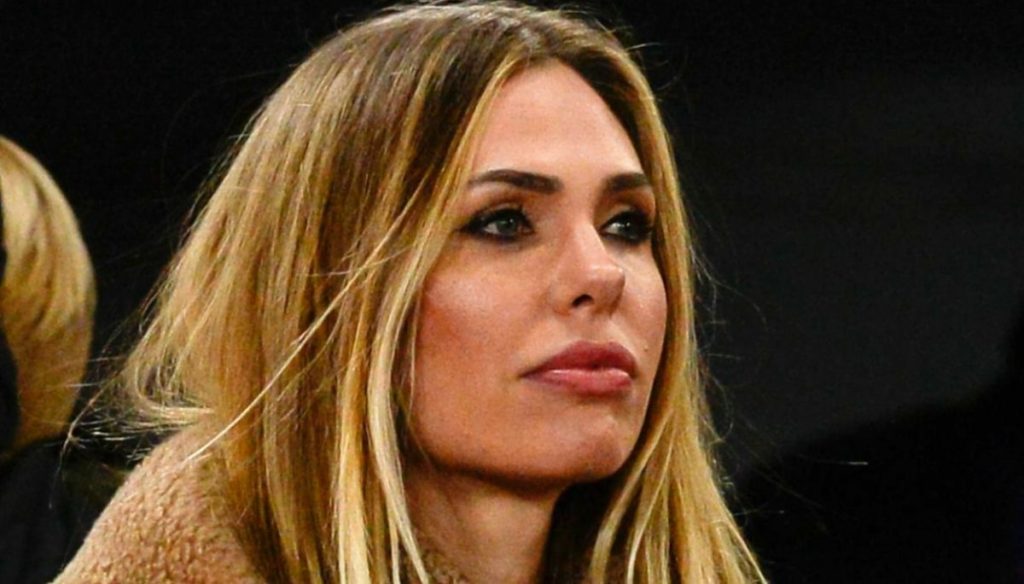 Francesco Totti talks about everyday life with his three children and Ilary Blasi, revealing (with the irony that characterizes him) that he feels like a guest

Francesco Totti recounts his days at home with Ilary Blasi and makes fun of the former conductor of the Iene and GF Vip. Host of Diletta Leotta's #Dazncalling program broadcast on Instagram, Totti has revealed what happens within the walls of his Roman villa where he lives with the presenter and her three children: Cristian, Chanel and Isabel.

“The deployment of the Totti house sees me in defense – Francesco revealed -, like most Italian husbands. Stay home but it's like you're a guest. When I meet Ilary during the day, I greet her by saying 'Good evening, lady, are you all right? Do you need anything? " Totti and Ilary have been married since 2005, a solid love that has been strained by gossip in the past, but that has endured.

The former footballer and host are very jealous of their privacy and love to spend time with the whole family reunited, including Ilary's sisters: Melory and Silvia. Blasi, with her positivity, has always been close to Francesco, even in the most difficult moment, the one in which she said goodbye to Rome.

“My biggest fear was to stop playing – confessed Francesco -. Fortunately, having my family, friends and children close to me, I was able to turn the page calmly ”. Just Ilary was on the field with Totti on the day of his farewell to the Giallorossi team, with their three children, who are the footballer's pride.

"The days are long enough – Totti has revealed speaking of his family life -, however we get busy and we try to entertain the children, to play with them, to play sports, to cook". Some time ago Ilary had told the relationship with her husband. The former word of mouth had spoken in an interview of the alleged crises with the footballer. “Why have they been saying that Francesco and I are in crisis for years? Because we are shy – he said -. Sometimes paparazzi are so desperate that they beg us to kiss each other. We never wanted to, I am ashamed, we don't like effusions in public ".