Francesco Totti, father Enzo died: the bond with Ilary Blasi and the relationship with his grandchildren 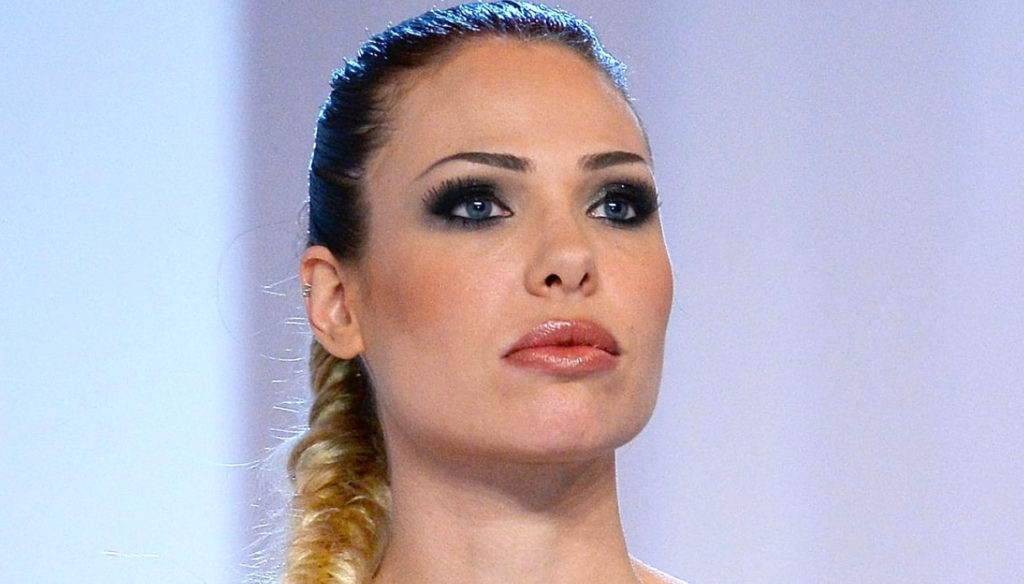 Enzo, Francesco Totti's father, passed away: the family tightens in the memory of a beautiful person, whom everyone loved very much

It is a great loss, the one that Francesco Totti has found himself facing. In the past few hours his father Enzo passed away, a few days hospitalized at the Spallanzani in Rome. He was 76 years old and has always been the main point of reference for the former Giallorossi champion.

Francesco Totti has always been very close to his father, who just a few months ago he remembered on Instagram with a beautiful photo from his childhood album: "Everything you taught me I'm passing on to my children … to your grandchildren" – the former Roma player had written, recalling the figure of a truly extraordinary man. The "Sheriff", they called him: he was known by everyone and loved for his bright and joyful personality.

And it is perhaps also thanks to him that Francesco has become one of the greatest champions of all time in Italian football: "He never complimented me, he said that I was poor and that my brother was better than me" – he confessed long ago Totti in an interview with Verissimo, revealing how his father was fundamental in transmitting values ​​such as respect and honesty – on the pitch and beyond.

Enzo Totti was a very important figure not only for his son Francesco, but also for Ilary Blasi. In her early twenties, the showgirl was welcomed into the Totti house with great affection, and she has always shown enormous respect for her father-in-law. Just a few months ago, Blasi shared some snapshots of her husband's bedroom, in the house in Axa where he grew up – and where Enzo continued to live with his wife Fiorella until the last day.

The "Sheriff" then had a special relationship with his grandchildren Cristian, Chanel and Isabel: a loving and caring grandfather, he will leave an unbridgeable void in their hearts. With Cristian, in particular, he had forged a special bond, united by a passion for football. Enzo, who passed on his love to his son Francesco, has always followed the matches and training of the "Pupone" as a boy, and then continues to go to the stadium to admire the exploits of his champion. And if after Totti's retirement he had never set foot at the Olimpico again, he had never given up on a game of his grandson, like a true proud grandfather.

The death of Enzo Totti is a great pain for the family and for all those who had loved him. The world of sport tightens around Francesco, who has lost an amazing dad. And also Rome has dedicated a heartfelt message of condolences for the premature death of the "Sheriff".