Franco Battiato: the philosopher of music between love and art 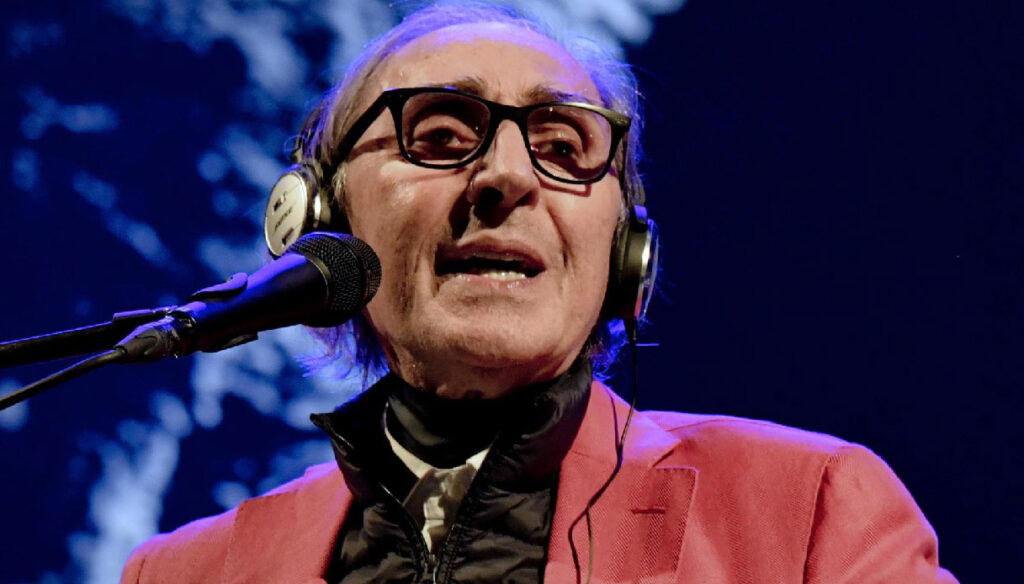 Enigmatic, iconic, in some ways almost surreal: Franco Battiato will forever remain the philosopher who revolutionized the world of music

Italian music today cries tears of deep sadness because Franco Battiato is gone. The Sicilian singer-songwriter died after a long period of illness that saw him away from the scene.

Battiato was an all-round artist who revolutionized the way of making music in Italy, bringing a load of innovation that upset the mold. His has been a career studded with many successes and it is difficult to explain his impressive discography in a few words.

We all know songs like Cuccuruccuccu or Bandiera Bianca, La cura and Permanent Center of Gravity, to name but a few. These songs have entered the collective imagination of a country that has known one of the most beautiful souls from Sicily, an island that Battiato loved deeply.

Enigmatic, iconic and almost surreal in some ways, Franco Battiato (Francesco, at the registry office) was born on 23 March 1945 in Jonia, in the province of Catania. He was very attached to his mother Grazia, who passed away in 1994, leaving an unbridgeable void in him. Although he made use of great collaborators, such as the violinist Giusto Pio and the philosopher Manlio Sgalambro (who wrote many songs with him), mother Grazia also played an important role in his musical production, a great inspiration for that son who loved her so much. .

A lover of music but also of esotericism, spirituality, meditation and a philosopher of the ephemeral, Battiato has always been surrounded by an "ascetic" aura, which has intrigued many. In an interview with Corriere some time ago, the singer-songwriter had stated that he does not practice chastity, and on relationships with women: "I have a need for freedom, I could never fight over a toothpaste that has been moved. (…) When I was very young and I played with my band, I was always surrounded by them: once there was one on which I had bet and one evening he came to my house. At the time I had little money, so I went out and bought three yogurts, then I went to take a shower: when I went back out, I found that he had eaten all three. But how, I told her, did you not leave me one? Here, let's say that I didn't have soul mates … But friends worthy of the name, yes, and every now and then there is someone who comes to stay here with me for five or ten days. In completely separate rooms, however, of course! ".

Franco Battiato has never married and his private life has always remained such, to the point that he has never been at the center of gossip or rumors. For him there was always and only music, his creature that accompanied him to the end. From 2019 due to illness he had abandoned the scene, even giving up live concerts.

The songwriter's last years were the perfect picture of what really mattered to him in life. He lived far from everything and everyone in Milo, in a splendid villa surrounded by greenery on the slopes of Mount Etna. A symbolic place where he has enclosed the memories of an entire existence, where the words and sounds of his immense musical production echo.