#FreeBritney, the movement to free Britney Spears and the controversy with her father 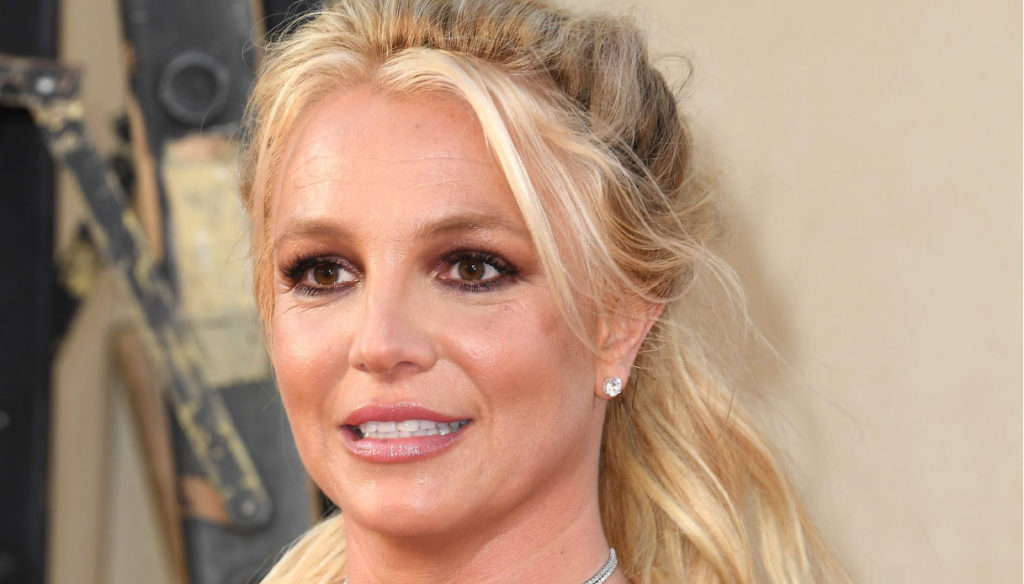 Since 2008, Britney Spears has been under the legal protection of her father. #FreeBritney is the campaign launched by fans to free her

It's called #FreeBritney, the movement to "free Britney Spears", born after the controversy linked to the pop star's father. Jamie Parnell Spears in fact holds the legal protection of the daughter who was entrusted to him by the court in 2008 after the singer had to deal with a series of mental meltdowns. A long time has passed since then, Britney is no longer a young girl, and the judges will have to rule again on the matter to decide whether to extend the protection of their father, or not.

On the question, fans are sure of one thing: Spears has to go free. Not surprisingly, they launched the hashtag #FreeBritney to express their concern about the fate of the pop star. As UsaToday has rebuilt, in fact, the father manages his estate in full and would have been described by many as "greedy and master". Some sources report that Britney would be prevented from living an independent life and making her own choices freely.

The parent therefore would not have limited himself to managing his daughter's money, but he would also have made important decisions regarding his career and children, also controlling the use of social networks and the telephone. A tight control that would have radically changed the life of the pop star, prisoner of his own family. On the other hand, the conservatorship that has been approved for Britney provides that the custodian assigned by the court has a very strong legal bond, managing the finances and taking care of the total management of the life of the person considered mentally unstable.

The most alarming fans, who continue to share the hashtag #FreeBritney, was above all the news according to which Jamie Parnell Spears forced the daughter to even give up her vocal timbre, abandoning a deep voice in favor of a more falsetto one and childish. According to the Los Angeles Times, the man receives about $ 130,000 a year to fill his role which allows him to decide who can meet Spears, sell his properties and manage his business. The man dismissed the matter as a false accusation, but many joined the cause of pop star fans. The singer is now 38 years old and next August the court will have to rule to decide whether the legal protection will remain with her father or Britney will finally be free.