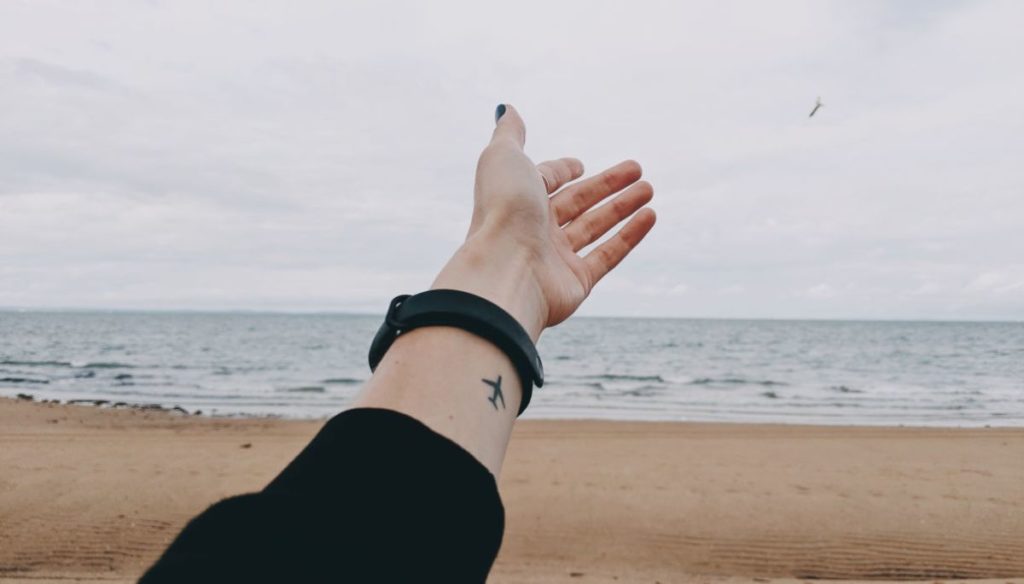 Freedom is precious and if you want to impress it forever on your skin, here are some ideas for freedom tattoos

Freedom is everyone's most precious asset and it is not surprising that so many feel the need to impress it indelibly on their skin. Freedom Tattoo, tattoos on freedom, are among the most requested, and not only among young people. If you are going to get yourself a tattoo with a symbol of freedom, here are some ideas to get inspired from.

Tattoo with the word Freedom

If the idea is to explicitly communicate the meaning of the tattoo, then the word "Freedom" is certainly unequivocal. Not to mention the equivalent in Italian, "Libertà". If the choice therefore falls on the lettering, it is important to position it where it is clearly legible. Usually the writing is made in italics, and is very suitable to embellish the inside of the forearm, the nape, the part behind the ear, the wrists, the shoulder or the clavicle.

The word "Freedom" becomes even more significant if the M is cut and turns into a bird that flies away. If you like writing on the body, you can also choose to tattoo an entire aphorism or a freedom-themed poem on one arm or side. It would also be nice to combine the writing with the design of a symbol of freedom. Let's see which are the most common. 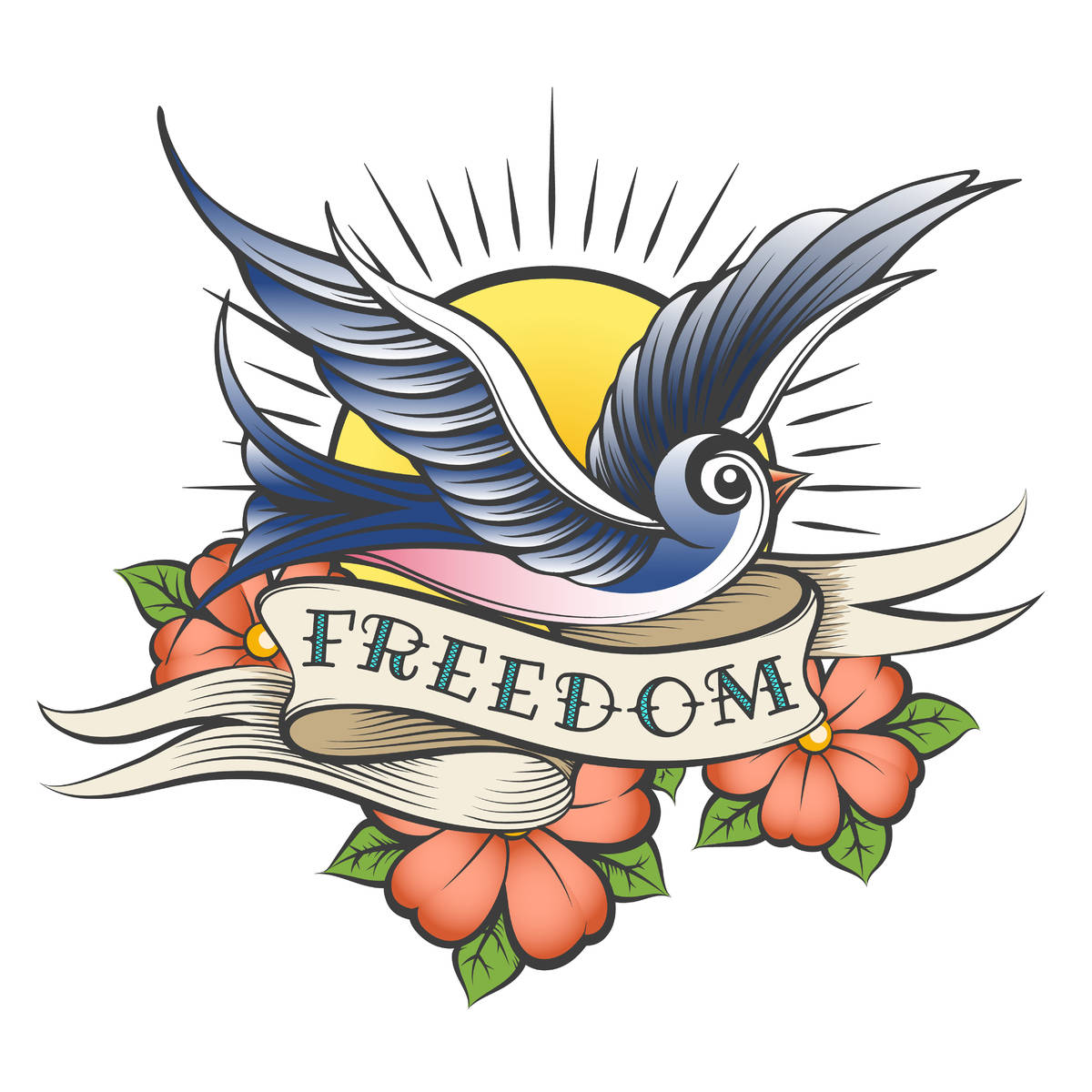 Tattoo with the freedom symbol

There are many symbols that recall the idea of ​​freedom but the first that comes to mind is certainly something that has to do with flying and with wings. A bird represents in all freedom and among the theme tattoos is without a doubt the most used. The eagle is the bird that best embodies this meaning because it flies high and observes everything from its privileged point of view. But also swallows or seagulls are used a lot to symbolize freedom. It is also very common to have one or more birds tattooed off an open cage. All these tattoos with the meaning of freedom can be made either only with black or in color, depending on the preferred style.

Tattoos with the symbol of freedom representing animals

Not just birds, other animals are also tattooed to symbolize the idea of ​​freedom. Among these, very similar to the birds already mentioned, there is the butterfly. Symbol of freedom and femininity at the same time, it is one of the most loved tattoo by women. Stylized and barely visible or like a swarm that covers an entire part of the body, the possibility of declination of this subject is really numerous. Even getting tattooed only a couple of wings accompanied or not by writing makes the theme of freedom good.

Among the animals that symbolize freedom, we cannot but include the manta, very popular in the Maori culture and in the tattoos of this style. Among the Maori, the manta is an animal that represents the free spirit par excellence, without masters. It is not immediately associated with freedom but the wolf is also one of the most free animals ever, despite living in a pack. If you love wild life and without conditions, a tattoo with this animal can say a lot about you. 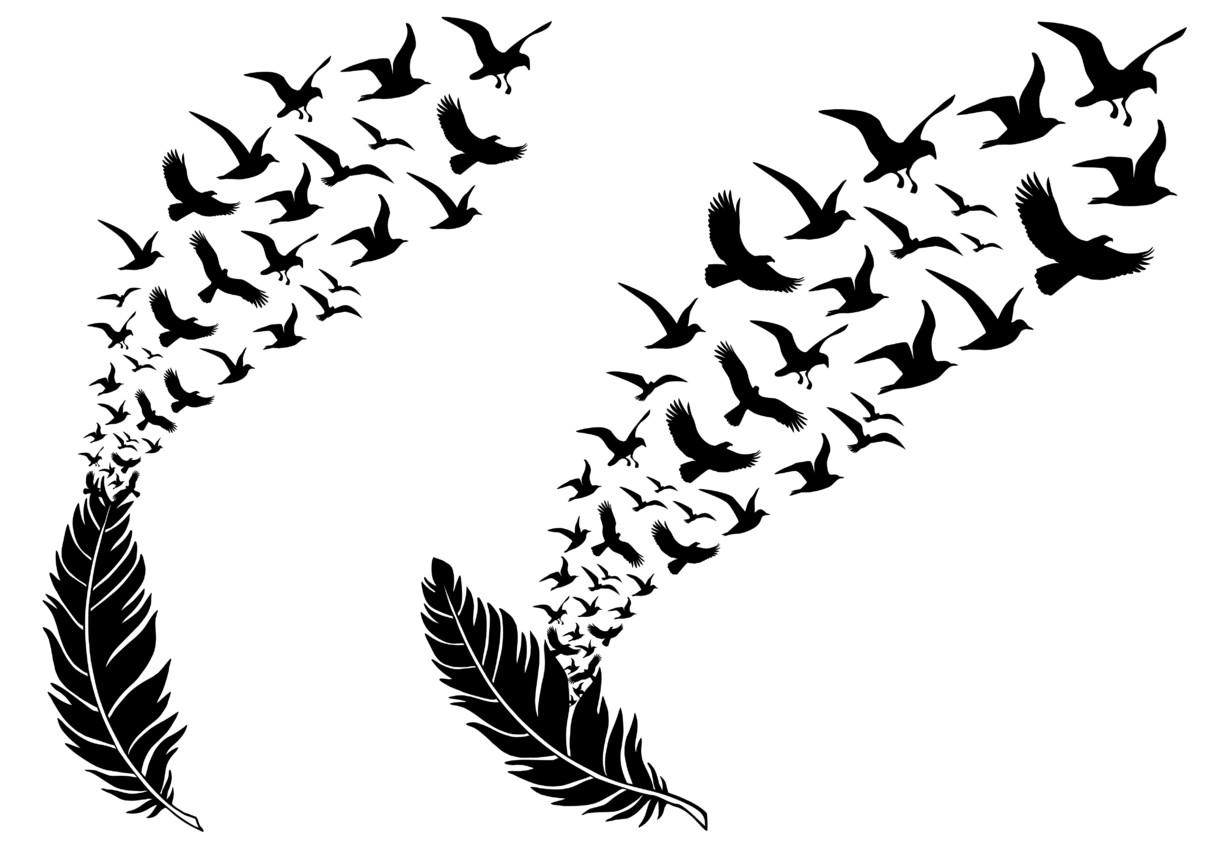 Ideas for tattoos with a freedom theme – Source: 123rf

Other tattoos with a symbol of freedom

In addition to these, there are other tattoos with freedom meaning, loved by both men and women. Like the shower head, to be personalized in the preferred way: whole or with pistils flying away. The most creative can also choose to have the pistils mutated into birds. Another idea to copy for a tattoo on freedom can be that of a chain that breaks, perfect to be engraved on the wrist, arm or ankle.

Travel lovers can indulge themselves with world maps, maps, suitcases, airplanes and everything that falls into the category. Traveling is closely linked to the meaning of freedom and there are several themed tattoos. Even the means of transport communicate freedom but, in addition to the aircraft, already mentioned above, it is the sailboat that summarizes the concept of travel without conditionings. Stylized in small on an ankle or on a wrist or colored and majestic on a shoulder or behind the back, the sailboat is one of the most representative freedom tattoos.

Other tattoos with freedom meaning can be represented with one or more balloons flying in the sky or with a feather that flies lightly in the air, always symbols associated with this theme.