Freelance women: statistics in our country 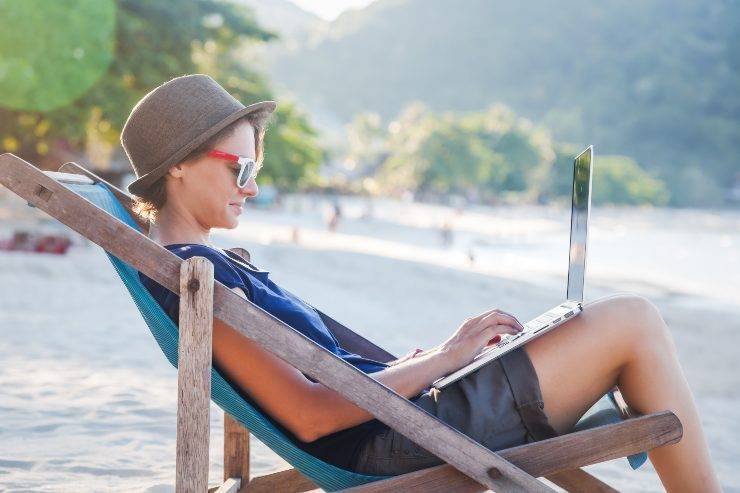 How many freelance women are there in Italy? What is their degree of employment? To answer this question, we took into consideration the latest data released by Istat and Eurostat, according to which 19.3% of our country work in this way. On balance, therefore, out of just under sixty million inhabitants of working age, the total number of freelancers would be approximately twelve million.

This data leads us to be one of the first countries in Europe by number of freelancers currently active according to the reference data of 2021, a year in which in the first quarter, we had the highest total share of self-employed workers compared to the number of employees. This is why the sectors that offer solutions to find work as a freelancer enjoy a certain popularity in our country, since they allow to bring together supply and demand through an effective and tested system.

Eurostat data: how many freelancers are there in Italy?

According to the data of Eurostattherefore, the highest percentage of self-employed people work in Italy compared to Poland, Greece, Germany, Luxembourg, Denmark and Sweden. Why do we have such a large share of freelancers? What is the cause of this phenomenon? Most likely this condition derives from the presence of more favorable legal forms such as the flat-rate regime, but also from the lack of work as an employee.

In fact, in our country the looking for a stable job indefinitely seems to be on the way to decline also due to the corporate costs that weigh on organizations. In other words, hiring has a significant weight for companies so that they seem to favor the spot and remote collaboration guaranteed by freelancers and the people of VAT numbers.

Distribution of freelancers by gender: few women at all ages

There employment issue worsens for women, who have always been considered further away from the world of work due to cultural and regulatory issues. It is true that the Law has made important steps forward in this sense but it is also known that this condition is still opposed by a strong gender gap, as evidenced also by the EU data. In fact, in the third quarter of 2021 it emerged that men aged between 55 and 64 who were employed were 22.6%, while male individuals aged between 25 and 54 covered about 15, 18%.

The gender gap, according to Eurostat, it would be prevalent for some professional categories, mostly technical, where the employment difference is more marked. This is due to the absence of protections in our country regarding the condition of freelance which, as we know, does not provide any guarantee for illness, accident or pregnancy.

To date the freelance statusin fact, it provides for a totally autonomous management of taxes and revenues. Specifically, the social security fund offers support only in cases of serious health impediment but always in a rather modest manner when compared to the guarantees of a paycheck.

So for women eager to have a family the VAT number would be a serious risk to be taken on and which, for these reasons, creates the aforementioned gap. Nonetheless, the number of freelance workers is growing year after year as well net of the objective difficulties of this condition in conjunction with the decrease in the number of marriages and the decline in fertility among the lowest in Europe.