Freewheeling, Magalli remembers Frizzi: "The best person I have ever known" 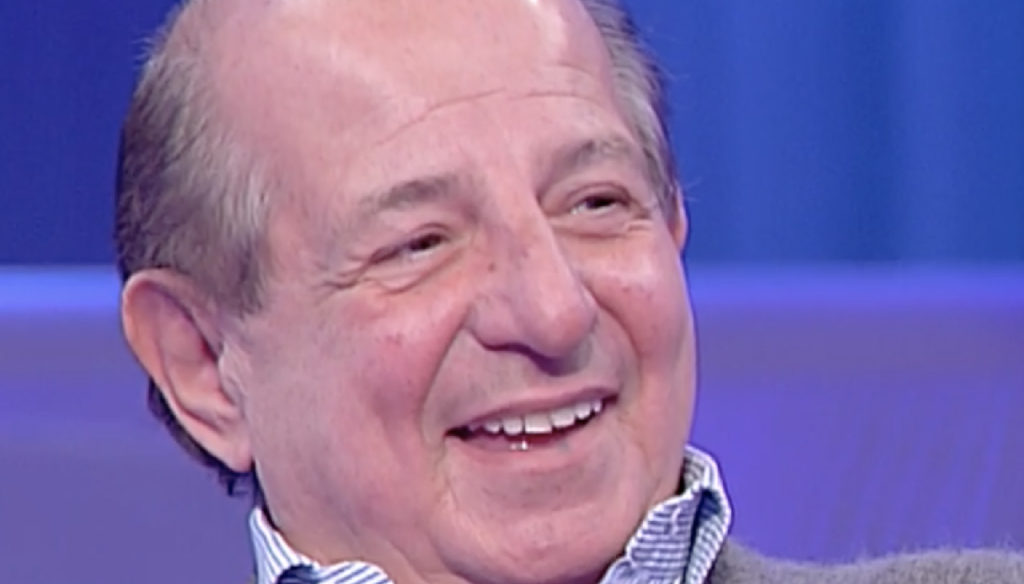 Giancarlo Magalli talked about himself in the living room of "A free wheel" between career and memories, in particular those linked to the beloved Fabrizio Frizzi 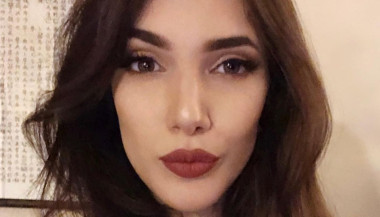 Who is Michela, the beautiful daughter of Giancarlo Magalli

Irony, sympathy and creativity are the three adjectives with which Francesca Fialdini introduced the first guest of the new episode of A free wheel, the first of this 2021. The hostess interviewed Giancarlo Magalli, a character who helped create the imaginary Italian television thanks to its prolific multifaceted activity. Magalli is not only one of the most popular Rai presenters, but he was also an author and theatrical actor, even screenwriter and film voice actor.

Fialdini had promised that she would impress the "armor" that has always distinguished Giancarlo Magalli, a character with a quick joke who always falls on his feet thanks to his proverbial sense of humor. And in fact she succeeded, starting with a nice surprise for her guest: a video message recorded by her daughter Michela, a woman of indisputable beauty and now an established influencer. Michela spent very sweet words for her father, thanking him for everything he taught her, especially for having shown her that the right path in life is to always be yourself.

Visibly moved, Magalli then retraced many other moments of his career together with characters such as Carlo Verdone, Max Tortora and Gigi Proietti, who recently passed away. And then the memories of the beginnings, when he was the first animator in the first tourist village in the sixties, which years later led him to meet a very young Fiorello to whom he was the "teacher" of animation. Also unforgettable is his Pronto, Raffaella ?, the first midday program broadcast on Rai and written together with Gianni Boncompagni. The scepter of management passed from Raffaella Carrà to Enrica Bonaccorti, accomplice of another nice surprise right in Francesca Fialdini's living room. A video message in which he spoke of Magalli's good heart and how he was fundamental in one of the most difficult moments of his life.

But the consecration of Giancarlo Magalli as a television presenter came in 1991 and it is here that the journey through memories became once again touching. That year he replaced Fabrizio Frizzi at the helm of I Fatti Vostri, of which he is still the beloved host today. “Fabrizio is the best, most genuine, most spontaneous, most shy and most altruistic person I have ever met”, so Magalli recalled Frizzi, revealing a really hilarious anecdote. He told Fialdini that when they once went to Milan for a convention he played a joke on him that literally terrified him. During the return trip, Frizzi noticed that one of the shoe horns provided by the hotel where they were staying protruded from Magalli's suitcase and Magalli did not think twice, making him believe he had stolen it along with other objects and specifying that he had taken them from the room by Frizzi. The conductor recalled the joke to Frizzi with a smile, underlining how beautiful his nature was deeply good and naive.