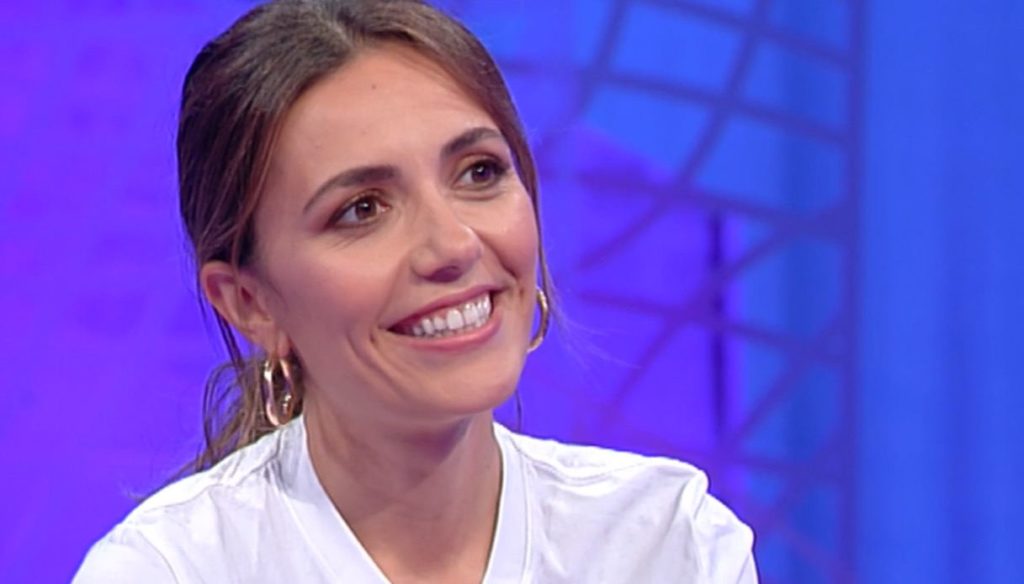 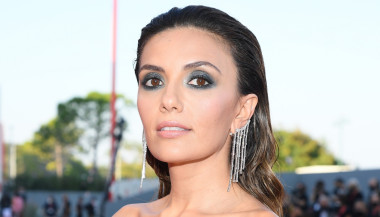 Venice 77, Serena Rossi surpasses herself on the red carpet. And Anna Foglietta is wonderful

Serena Rossi was a guest at A Ruota Libera, turned thirty-five in August and an increasingly growing career. The interview began with best wishes to the hostess, Francesca Fialdini, who celebrated her years in the studio.

Serena, singer and now a successful actress, despite the perfection that seems to characterize every aspect of her life, both private and professional, has instead confessed to her surprise that she is a very touchy woman and that she wants to have control over everything she does.

"I am surrounded by love and passion, I never spare myself" said Serena, who is currently engaged on a film set in Naples, her homeland. In fact, since January she has been shooting a new series entitled "Mina Settembre", where she plays a social worker in the Rione Sanità.

"Naples is home, my roots"

Rossi in this moment of her life as a mother is traveling back and forth to Rome for work commitments and has confessed that Naples is, however, the place where she truly feels at home.

It is precisely to her Naples that Serena dedicated a musical improvisation, singing a few notes of "Napul'è" by Pino Daniele, accompanied only by a piano. Grew up from an early age with this passion – "Music is life and that's what I started with, I never thought of being an actress" – on TV she masterfully played Mia Martini and remembered who first gave her chances in acting : it is therefore impossible not to mention his experience in the fiction “Un posto al sole” and Alberto Sironi, director of Il Commissario Montalbano.

"Without Serena Rossi I would not have made Mia Martini", these are the words of Luca Barbarossa who appeared in connection with A Ruota Libera, who recalled how during their participation in Tale and Which Show the idea of ​​the film had already begun to mature on Mia Martini starring Serena.

In theaters there is currently the film "Let me go" totally set in Venice, where Serena Rossi plays Anita: "My character is light, she is positivity," explained the actress, a role in which many women can recognize themselves. And this is precisely the beauty of Rossi, a sunny and positive woman who can be an example for all of us.