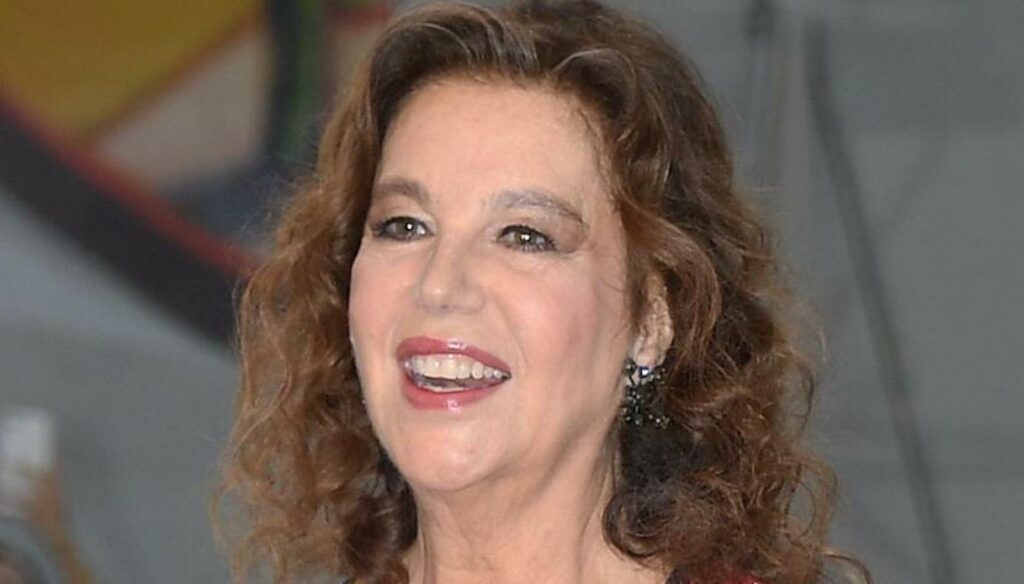 Stefania Sandrelli, guest of "From us … A freewheel" told herself in the round, from love to career

Francesca Fialdini hosted one of the greatest actresses on the Italian scene in her Sunday living room: Stefania Sandrelli, who indulged in confessions about her career and her relationship with her children and grandchildren.

Guest of the program From us … Freewheeling, the actress said she had seen her life path with great optimism, claiming to have been very lucky: "Luck has always accompanied me: mine was an extraordinary journey not because I am, but because mine was a more unique than rare set school ".

Sandrelli, who began her career at just 15, has starred alongside some of the greatest protagonists of Italian cinema: from Ugo Tognazzi to Marcello Mastroianni, passing through Dustin Hoffman and Vittorio Gassman. A path studded with successes and great satisfactions, which has made her a diva of our cinema.

Impossible for Fialdini not to mention the actress's love life, characterized by troubled relationships: "I have to be honest, I've always left feeling like a wretch, lost in a dead end forest. I have not been well, it was a pain, but I have always given a lot of time to my separations ”.

Stefania Sandrelli, however, also spoke of her being a mother "Being maternal is the feeling that belongs to me most of all", she confessed, also speaking of her very strong bond with her children and grandchildren.

But not only: to Fialdini the actress confided that she had a wonderful relationship with her daughter-in-law: "During the wedding I told her in her ear: 'Verena, remember that whatever happens between you and my son, you will always have me on your side. '. I am always on the side of women, but obviously I trust my son a lot, he is a very good man ".

Sandrelli has never hidden that she was a serene mother, an ally of her children, never apprehensive and a lover of the company of young people. Then to surprise her nephew Rocco, one of Amanda's children, to whom she is very attached. The boy entered singing for his grandmother, and then let himself go to confessions about the actress: "She is an apprehensive grandmother, she calls me up to ten times a day".

Stefania's response was immediate, she said: "But that's not true, it's an exaggeration, I'm a cuddly girl! I call him because he studies in a city that is not his and I want to know what he does during the day! ".