French fries: a help for the metabolism 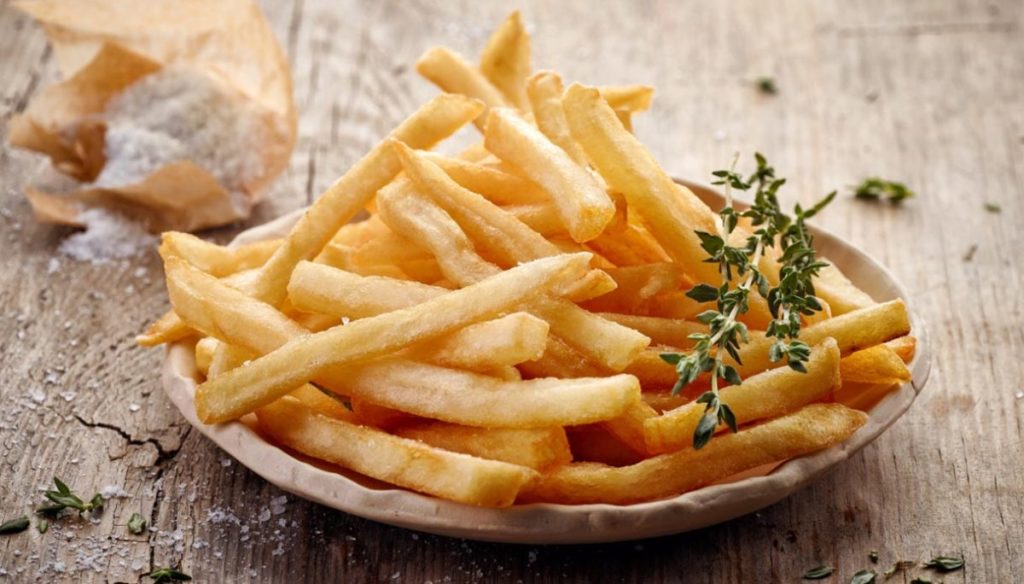 Fine art frying not only doesn't hurt, but can even be useful for the liver. All the expert's advice

Crunchy, tasty, in a word delicious: these are the French fries, a food that – according to the United States Department of Agriculture – in recent years is increasingly consumed by adults and children. But are we sure that they don't hurt your health?

On their possible benefits or risks, US researchers have recently focused their attention because, if it is true that potatoes are very healthy foods as they provide important micronutrients with beneficial effects for the body, the cooking method can really make a difference. In particular, a study published by the American Journal of Clinical Nutrition showed that frequent consumption of chips (2 or 3 per week) appears to be associated with an increased risk of mortality.

What makes them potentially so dangerous? First of all – the researchers explain – they generally contain large amounts of dietary fat (including trans fats) and added salt, two conditions often associated with the risk of death, in particular of cardiovascular diseases. Second, increased consumption of fried potatoes could increase the risk of other chronic diseases such as obesity, hypertension and diabetes.

Should we therefore give up one of the most loved foods by young and old?

The surprise: they are friends of the liver and are not fattening

"There is no reason to give it up," assures Dr. Fausto Aufiero, physician and nutritional biotherapist "because – he explains in his book" Principles of Nutritional Biotherapy "(Vis Sanatrix Naturae) – a frying done in a workmanlike manner not only does not hurt, but can even be useful as it stimulates the function hepatic, reactivating the metabolism, and finding an indication also in slimming diets, as well as in insomnia and hypertonic constipation, ie that type of constipation due to a contraction of the intestinal musculature ”.

"Not only – continues the expert – a well-made fried dish is very digestible, because the food during cooking is totally dehydrated and the digestive juices have a way of attacking the food molecules, without the intermediation of water. Moreover, a research conducted by the University Federico II of Naples has revealed that potato chips, compared to other vegetables, manage to absorb only 5% of oil, compared to 30% of vegetables like aubergines or courgettes. It is good to say, however, that this cooking method may have contraindications. It must be avoided by those who have gallbladder calculations or have a liver in a condition of serious pathology ". And, as with any other food, it is good not to overdo the portions. The ideal dose? "Just don't overdo it. It is fundamental that they are included in a complete meal, for example with raw vegetables, fruit and maybe proteins, depending on the case ", suggests the expert.

But how to match them? "Fried is good – explains Dr. Aufiero – if eaten together with foods that then facilitate diuresis, in order to obtain a correct metabolic reactivation and then download the toxins. The best associations, therefore, are those with a raw food such as vegetables or fruit. Excellent, for example, fennel or pineapple at the end of the meal ".

"A use not recommended even in healthy people – concludes the nutritional biotherapist – is that of frozen french fries, today used for their practicality. The reasons for this commercial success consist in the rapidity of use but also in the fact that these potatoes, treated in order to make them more savory and crunchy, have a faster cooking than the natural ones. Better to devote more time and attention to the quality of the foods than to look for an ephemeral comfort capable of causing the onset of chronic or degenerative pathologies ". 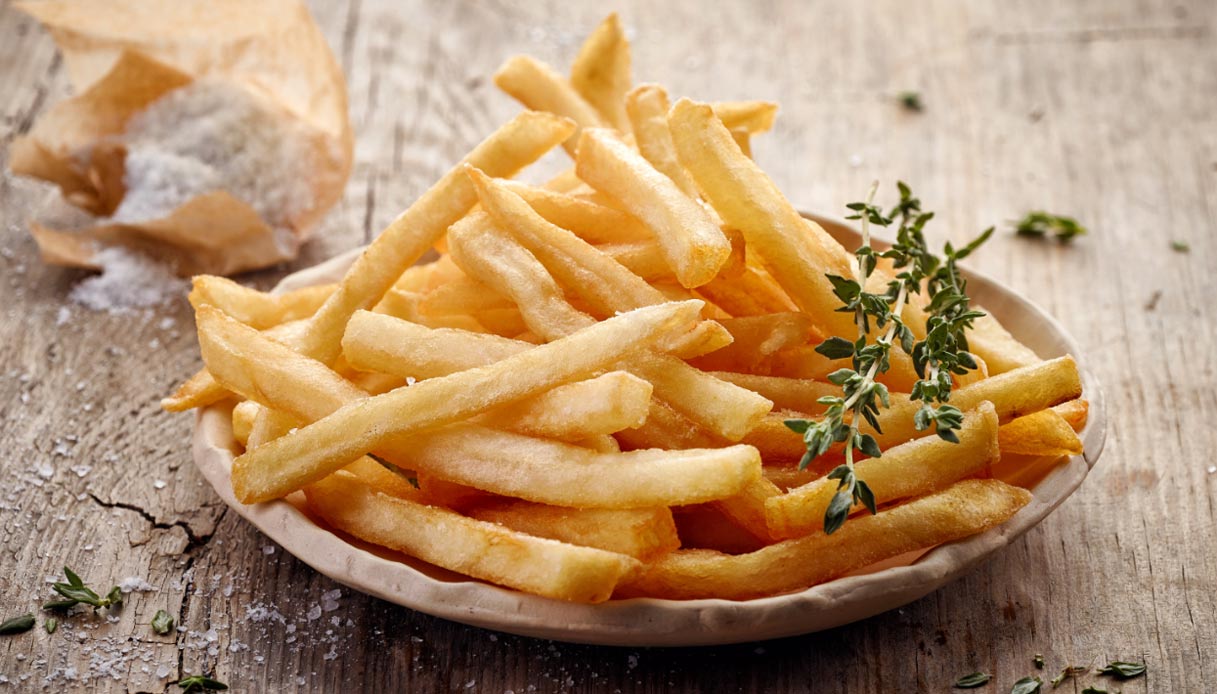