Friends 16: Ermal Meta and Ambra Angiolini will be the judges of the evening 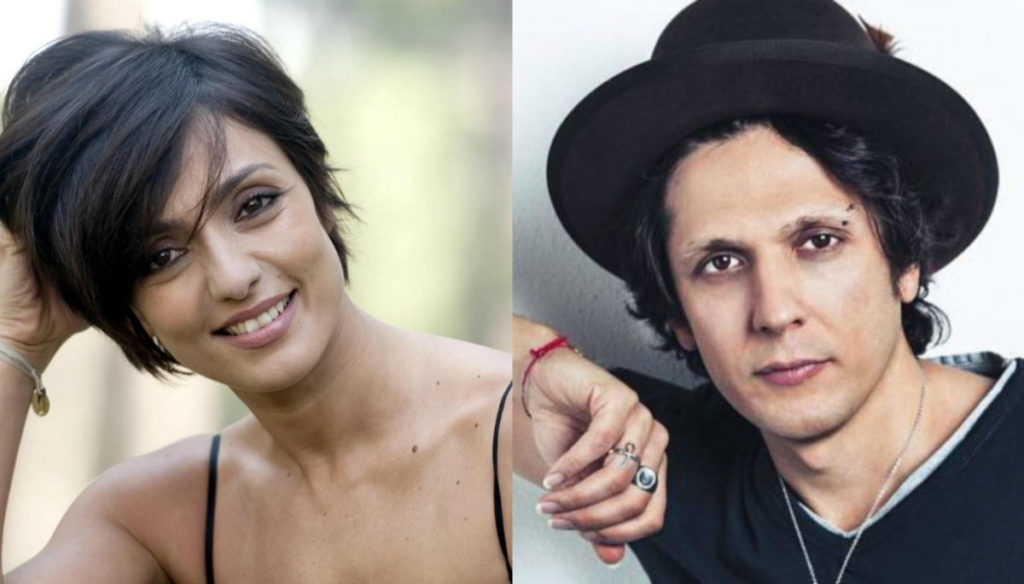 Ermal Meta and Ambra Angiolini were chosen as judges for the Amici 16 evening event. Morgan and Elisa will instead be artistic directors

Emal Meta and Ambra Angiolini are the new judges of "Friends" of Maria De Filippi. The evening of Amici 16 is approaching and finally the judges of the transmission have been revealed, those who will have to judge the performances of the talents in the race and find among them the winner of this edition of 2017.

The announcement came from the social profile of the program, where some videos were posted featuring the singer, fresh from the critics' award at Sanremo, and the actress. They will be the ones to sit on the fateful red chairs of the evening, which will be followed by performances by school children. Confirmations also for the artistic directors who, according to the latest news, will be Morgan for the Bianchi team and Elisa for the Blu team, the latter orphan of Emma Marrone with whom she participated in the talent in the past editions, clashing with J Ax and Nek (the latter engaged as a judge together with Romina Power and Loredana Bertè in "Standing Ovation" the program of Antonella Clerici on Rai Uno).

And the students? For now, the only one to have received the infamous green sweatshirt is Lo Strego, who received the yes from the committee of professors. Garrison's judgment instead stopped Andreas, the talented dancer supported by Kledi Kadiu, one step away from the evening. In the next afternoon the fate of all the other students of the "Friends" school will be decided: some will go to the evening, while others will be definitively eliminated from the program.

Everything is still in the hands of the committee composed of professors, but also artistic directors, who will have to choose the members of the respective teams. Among the most anticipated judgments, the one for Vittoria, the dancer who more than once clashed with Alessandra Celentano. The latter accused the girl of being too fat to dance, causing her to burst into tears. Expected also for other very popular faces of "Friends", including the school's beautiful, Mike Bird and Riccardo Marcuzzo, and Shady.

Lorenzo Gavazzi
2482 posts
Previous Post
Blond hair: cuts, colors, hairstyles and everything you need to know
Next Post
Pregnancy: 10 things to do to get pregnant