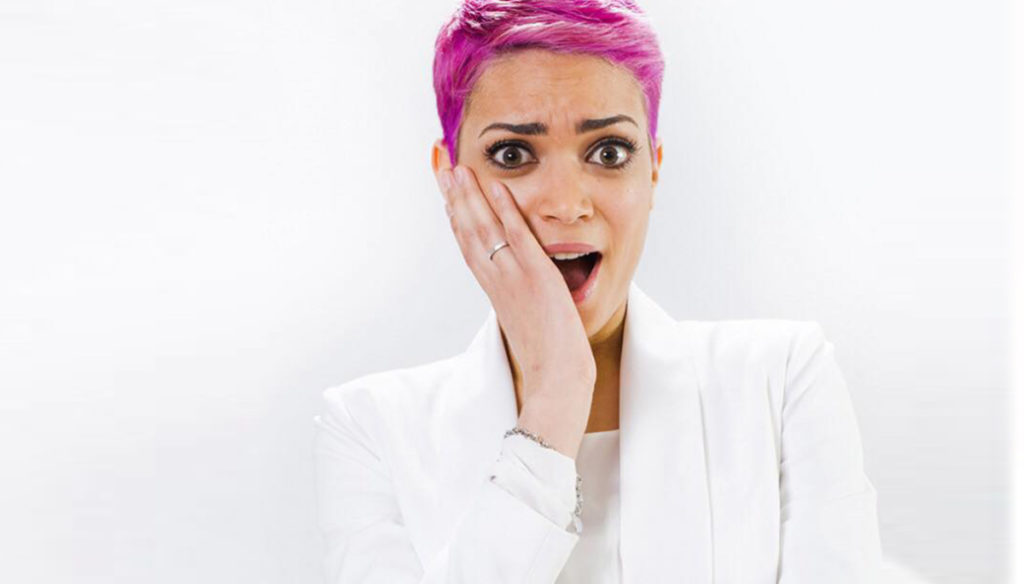 Elodie Di Patrizi is a charismatic singer competing for the final victory of the fifteenth edition of "Amici di Maria De Filippi". Between the engagement with Lele and the particular curiosities, we find out more about her

EMOTIVITY – Elodie Di Patrizi is fragile, passionate, insecure. It presents emotional weaknesses that often give it a fundamental push to achieve the goals set and is still one of the most loved singers at Amici 2016. Right here he found his "true" love, reciprocated by his boyfriend Lele, also a participant in the talent show conducted by Maria De Filippi. The relationship with her boyfriend was not without ups and downs, during which Elodie managed to showcase her best human qualities, soon becoming a protagonist of the show and an important candidate for the final victory. His passion is also due to his success: access to the evening show decided by the unanimity of the judges and his charismatic and gritty appearance.

OBSTACLES – During the study year, despite many doubts about her and her abilities, she managed to gain the trust of the judges and spectators at home. Trust did not betray her by showing off a spectacular voice, a determination that few can boast and a motivation capable of making even singing monsters like J-Ax and Nek pale. It is these two who wanted to see Elodie in their team, and instead in the end the young promise chose the Bianca team, led by Elisa and Emma. A rapid growth followed, not only thanks to the mastery of the teachers, but above all to the character of the singer from Rome. Obstacle after obstacle, the twenty-five-year-old Roman woman managed to overcome them all and in a short time became a favorite for victory.

CHARACTER – Like his voice, this too has undergone a real mutation. Before she defined herself as a "real crybaby", but now she is a real lioness. One of those determined to outperform the competition. Entering as a shy and insecure girl, fearful of obstacles and difficulties, she quickly modeled an iron and metallic character. A character that allowed her to hold on despite everything. Despite the many doubts of the teachers, despite the distrust in himself and in his companions, he found his path. And it is precisely that character so particular and beautiful that allows her to remain human, to be moved for a while, to give strength and comfort to everyone and to continue to climb the mountain.

Lorenzo Gavazzi
2424 posts
Previous Post
In order not to make children sick, let them play outdoors (even in the cold)
Next Post
Christian De Sica, actor: biography and curiosities