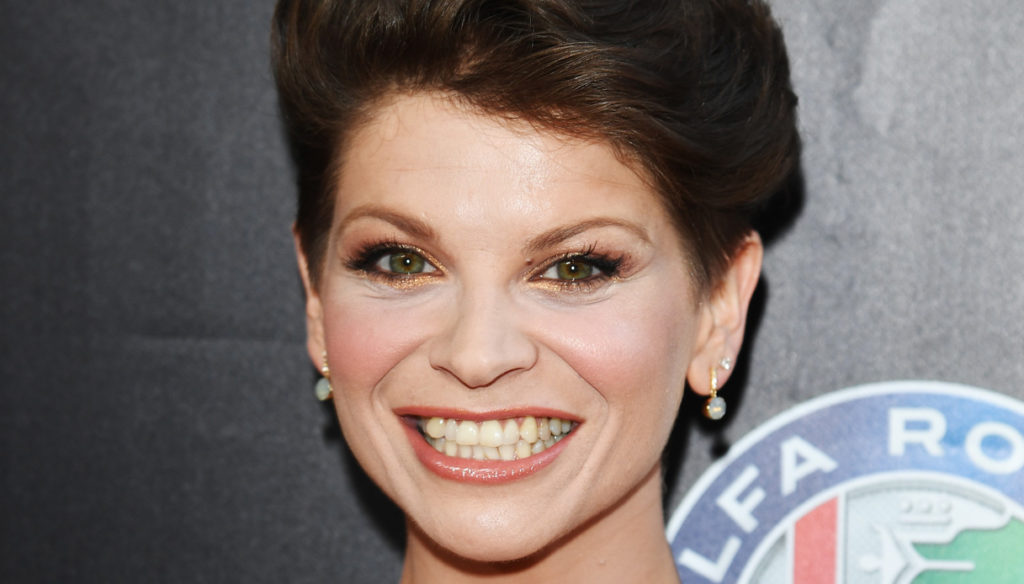 Alessandra Amoroso could become part of the cast of the next Evening of Amici 20. The news leaked from an article published in the weekly Vero, an exclusive interview in which the hostess Maria De Filippi anticipated the names of the probable judges of the talent show.

At the moment Amici 2020 airs in daytime but the presenter is already working on the episodes that will be aired in prime time on Canale5 in spring 2021. Amoroso has already participated as a guest in the first episode of this new edition, but in reality has been present several times in the past years.

After the triumph at Amici 8 in 2009, the Apulian singer has appeared several times in the talent, involved by Maria De Filippi in always new guises. For example in 2018 he was part of the jury of the Evening but without reaching the final, engaged in the recording of his album 10.

The deep bond that unites Maria De Filippi and Alessandra Amoroso is no secret. Very young, the singer owes her launch into the world of discography to the presenter, while the presenter never misses an opportunity to praise her with affection and admiration.

Amoroso is currently working on her new album which, as she herself anticipated in an interview with Corriere della Sera last summer, should be released in these months. For the first time, the album will be entirely written by her, in the light of many years of experience and a career that has seen her climb the top of the charts undisturbed.

Maria De Filippi is preparing to give further surprises to the loyal fans of Amici. The Evening of Amici 20, in fact, could see the return of other "ex" of the program such as Annalisa Scarrone, now known as Annalisa and with her participation in Amici 10 and four editions of the Sanremo Festival, and Elodie Di Patrizi, came second at Amici 15 and eighth at Sanremo 2017 with a song written by Emma Marrone.

Furthermore, the involvement of Andreas Müller is rumored in the cast of the next Evening of Friends. The dancer, born in Germany from a German father and a Calabrian mother, was the winner of the sixteenth edition of the talent show.