Friends 2020, Arianna against Rudy Zerbi: the change of coach 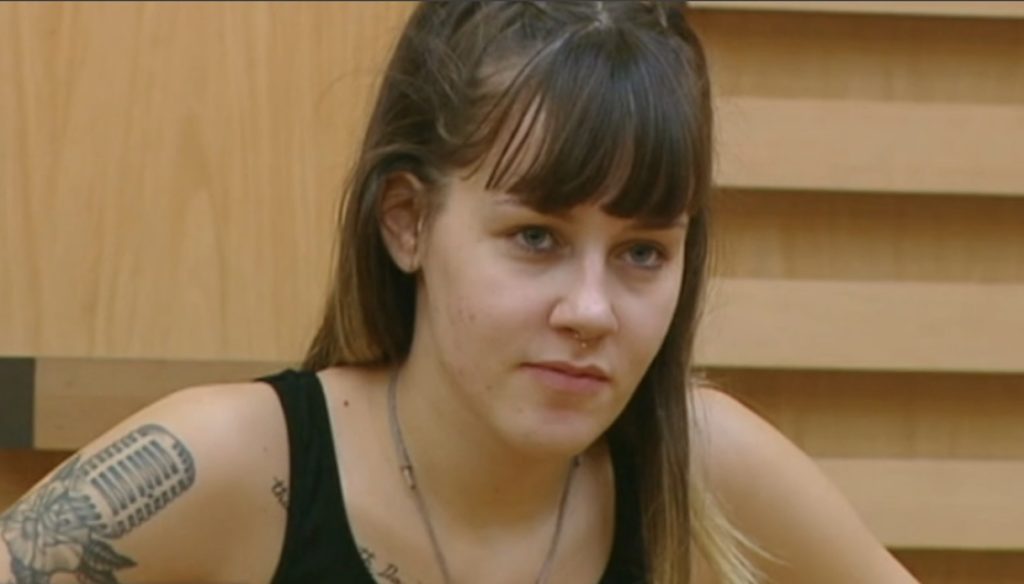 In the school of "Amici" changes for Arianna: she decided to leave Rudy Zerbi to change teacher

Air of change in Amici's school: Arianna Gianfelici has decided to change teacher, going from Rudy Zerbi to Arisa. The young singer, who had been wanted by Zerbi, in the last two episodes of the afternoon had not fully convinced her coach, leading him not to confirm the starting shirt.

Whether it was a way to spur her on or a lack of confidence, Rudy was too hard on Arianna: the girl decided to talk to him to find a way to reconfirm her place in the coveted school of talent.

During the last appointment of the daytime, the singer has decided to face Zerbi once and for all: "I would like to know if there is anything I can do to get back to the shirt. And I'm sorry if I get on stage and it looks the other way around. I don't want to pass for the person who comes in here and wants to do as he wants or doesn't take it seriously ”, Arianna confessed to her teacher.

“I find inconsistency between what you say and what you do – Zerbi replied -. On Saturday you didn't sing well, you didn't sing like someone who cares, who wants to send a message. Indeed, you sent a message: 'I don't commit myself, I could do more, I don't, ergo I don't give a damn' ".

Rudy wanted to emphasize that this attitude is counterproductive for him, and that he will never be able to accept it from one of his students. After a long discussion, the singing teacher told Arianna: “For me it is not a question of the teacher but of the head. From this moment on you are free “.

After the confrontation with Zerbi, the singer reached Arisa, who very happy welcomed Arianna into her stable: “I want you, you have to break! You have a crazy voice, every time you sing I get goosebumps ".

Arisa has every intention of enhancing the young singer, "lighting her up" with a repertoire more suited to her: "You have to give your best in the moment of performance, you are unassailable there". Arianna's response was full of enthusiasm: “I want that jersey back at all costs. I will do everything not to disappoint you “.