Friends 2021, Anna Pettinelli against everyone: "You wanted the challenge" 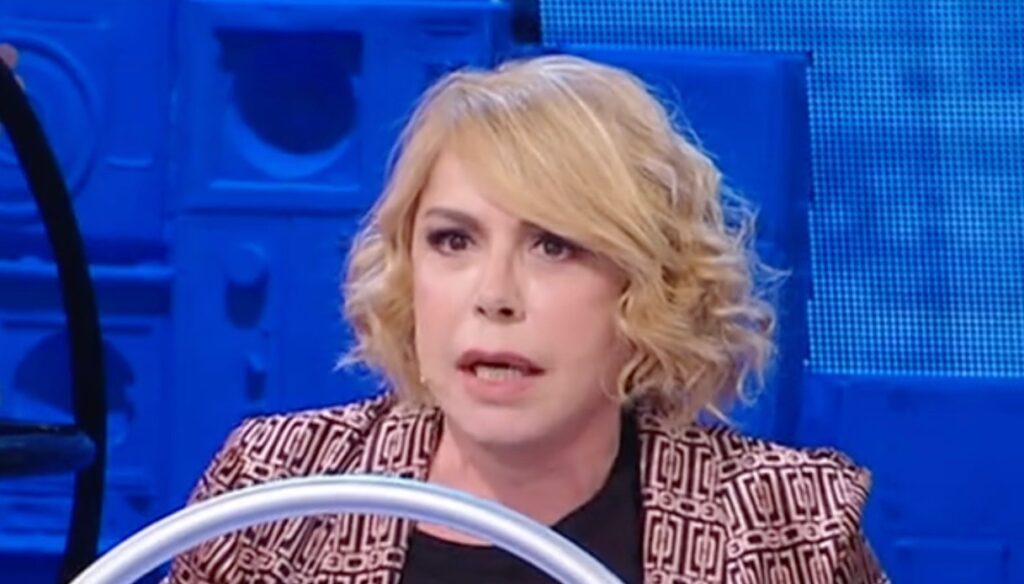 At "Amici" Anna Pettinelli went against all the other professors, asking for an extra desk for a singer

The tension is palpable among the friends of Amici: all the pupils of the school are trying to overcome their limits, with increasingly complicated challenges to confirm the jersey that will lead them to the coveted final phase of the program. In fact, there are only a few weeks left for the evening and the singers and dancers are working hard to face the tests of the professors, who will decide their fate in the broadcast.

In fact, the coaches at each performance of the boys are giving a vote that will determine the confirmation or suspension of the jersey, access ticket to the final phase of the program. For the dancer Martina, who during the week did not convince Lorella Cuccarini with her attitude to rehearsals, the shirt was suspended.

Different situation for many of the other students, who instead had the confirmation of their place at the evening, at least for the moment. Obviously, the criticisms of Professor Alessandra Celentano directed at Rosa, one of the dancers of the Cuccarini stable, could not be missing. Despite the moment of discomfort she had in the previous days, the young woman has shown that she has overcome her insecurities and with her performance she has earned the jersey.

To warm the atmosphere during the episode, the challenge proposed by Anna Pettinelli: the teacher in the previous days had noticed Sergio, a young singer for whom he had asked for an extra desk. His request, however, was not accepted by the other professors, without their consent an additional place in the school cannot be inserted.

In response, Pettinelli, who strongly desired the young man in the program given the short time left before the evening, asked for a challenge. Although Deddy, Esa and Rosa had volunteered, the teacher thought it appropriate to propose Leonardo, who had been suspended by Rudy last week for his lack of personality on stage.

"I am disappointed with my colleagues," said Pettinelli, who explained that she had asked for an extra desk to avoid further stress for the boys in a delicate moment like the one close to the Evening. "I was not given this chance, so I chose Leonardo because he was the last to be challenged," he shouted to Rudy Zerbi.

The singing teacher then made a further proposal, which raised the protests of the other coaches: a "provisional" bench for Sergio waiting for the evening. To Zerbi's complaints, Pettinelli replied: "You wanted the challenge, I didn't want the challenge. It's also your responsibility Rudy, because you said no to me at the counter ”.

Even Celentano was unable to hold back: “But as if Leonardo loses he comes out, while if he loses Sergio remains a week with a test bench? It's not right!". In the end, for Pettinelli a stalemate: Leonardo won the challenge, confirming his place in the talent.

Barbara Catucci
11926 posts
Previous Post
Amici 2021, the best and the worst of the week from 15 to 21 February
Next Post
What happened to Federica Moro