Friends 2021, Arisa infuriates Aka7even by asking him to dance 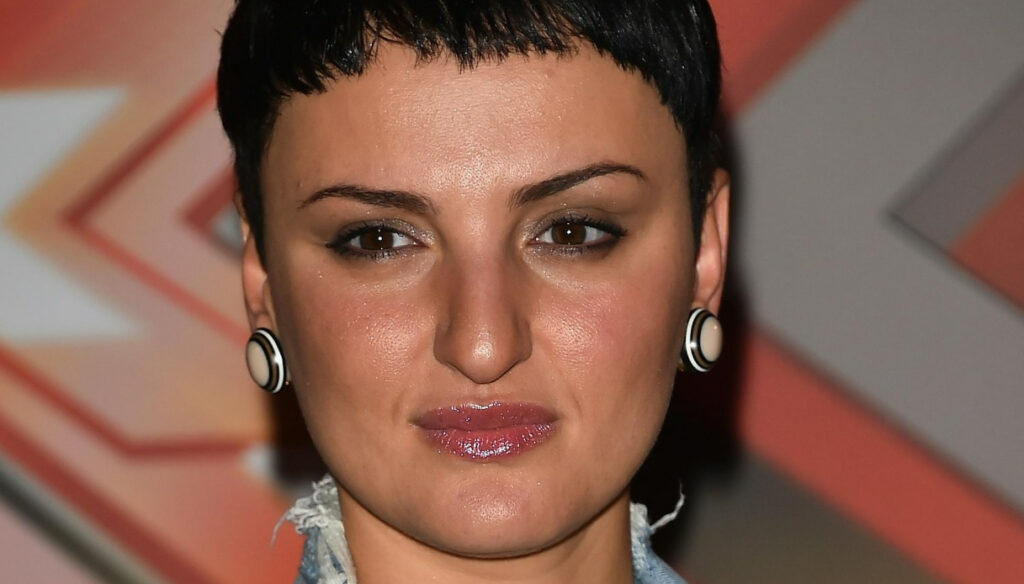 New tensions at Amici 2021 where Aka7even was furious after Arisa asked him to dance. In the next evening of the show, broadcast on April 10, the singer will have to face an important and very particular challenge due to a gauntlet thrown by Arisa.

In fact, the singing teacher asked Aka7even to face Raffaele Renda in an unpublished test: both will not only have to sing, but also dance to the notes of the song Never Really Over by Katy Perry. “I want to propose a gauntlet that regards Raffaele – explained Arisa – because I need to make him express as much as possible and to make his stay in this school effective for his future path. I think that Aka7even would also like to experience a guided performance that is not only strategic in the choice of the song but also in the choreography. The kids are here to learn and to show what they are and what they can do ”.

The request infuriated Aka7even who vented in front of the cameras, worried about his future at Amici 2021. “I've never danced on stage, now I have to do a choreography – he said, speaking of Arisa's challenge -. What are we kidding? But what are we talking about, do I have to be evaluated on the choreography? So tomorrow I'll put Sangiovanni to play the piano. This is a gauntlet for the circus. Do I have to perform at the circus or at Amici di Maria De Filippi? I do not understand. At the circus I have to perform. It's a time when I have a hard time performing still. Put me a piece where I saw dancing from start to finish. Now let's get all the singers to dance thanks to Arisa ".

To console him Anna Pettinelli took care of it. "No more whining – said the teacher -. Put your self-esteem in your pocket, which must be very high. Let's see what the choreography is like. And if Arisa wants the tamers, the fire, the lions and Beyoncé's ballet, since you and Raffaele are not Beyoncé, we won't take this glove. But get out of your head that you don't know how to move, it's not your case ”. Aka7even however appeared very discouraged and annoyed: “I will work hard, but I don't want to go to the circus”, he clarified.

Barbara Catucci
7902 posts
Previous Post
Game of Games: Ventura unstoppable, but the holographic look does not convince
Next Post
Daydreamer, Can Yaman is back in prime time