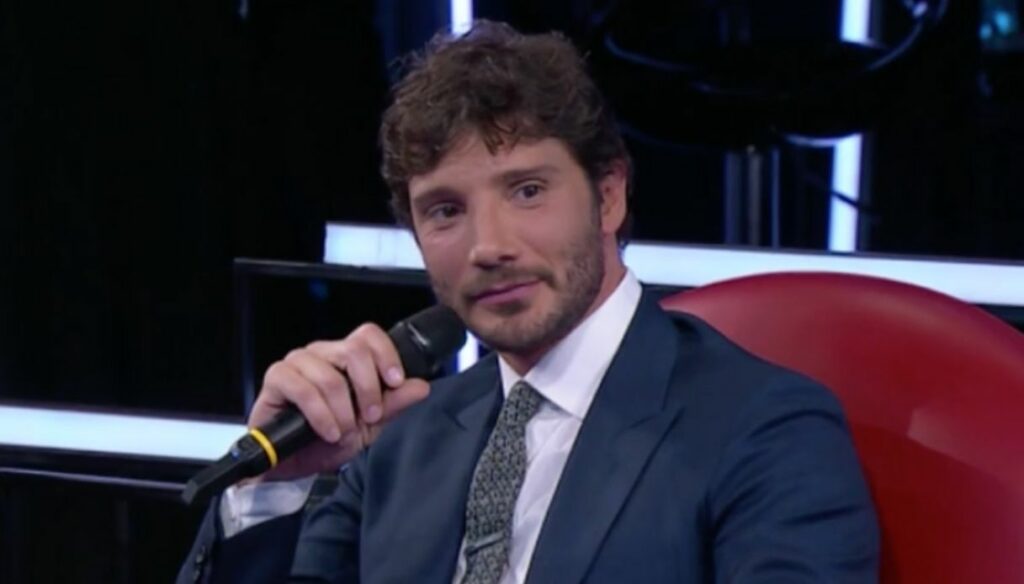 While Alessandra attacks Martina once again, Stefano makes the audience dream by humming the notes of an Emma song

The new episode of Maria De Filippi's Evening of Amici once again gave moments of tension and strong emotions with the competing talents fighting for the victory of the talent show. The episode of Saturday 27 March 2021 opened with the clash between the team made up of Alessandra Celentano and Rudy Zerbi, and the one made up of Lorella Cuccarini and Arisa.

Alessandra continued to beat the nail of "There are elements that do not deserve to be here" and once again the teachers Cuccarini and Arisa found themselves having to play in defense. The strategy of the rivals is now clear: they have attacked since the first episode of the evening with no holds barred and continue to do so to highlight their elements, to the detriment of others.

Lorella Cuccarini continued to bring choreographies to the studio that wink at the world of musicals (such as Rugantino and Chicago) to try to make her elements shine, the dancers Alessandro, Rosa and Martina: the latter was as usual at center of the attacks of the teacher Celentano, who never considered it up to the evening.

In this regard Stefano De Martino, judge of the evening (with a past first as a student and then as a professional dancer of the school that everyone remembers well) felt to express his solidarity with the dancer Martina, defending her from the harsh words used continuously in his comparisons from Alessandra:

I do not find it constructive to tell a twenty year old girl that she is denied.

Stefano's words found the support of Lorella who agreed on the extreme hardness often used by Alessandra towards Martina. However, Alessandra, as was to be expected, has not changed her opinion, much less her attitude, so much so that she once again compares the performances of the dancer on a par with "an oratory essay".

Speaking of Stefano, the fans of the program did not miss a sweet anecdote that brought the memory of the spectators back at least ten years: Stefano in fact was "pinched" by the direction cameras humming the song of Emma and Alessandra Amoroso Piece di Cuore, played by the ballerina Giulia during her choreography. Fans filled Twitter with memories with photos of when Stefano was paired with Emma, ​​right during their participation as pupils at Amici.

In any case, the attack strategy of the Celentano-Zerbi team still worked this time, because the first competitor of the evening to be eliminated was Ibla, targeted by Rudy, who despite having wanted her in the school ( the singer had entered through a challenge), then continually questioned it, until the evening.

Barbara Catucci
8456 posts
Previous Post
Very true, Noemi tells herself: “Today I see myself happy”. And talk about her husband
Next Post
Hilary Duff mother for the third time: the tender family photo