Friends 2021, Giulia opens her heart: the love letter to Sangiovanni 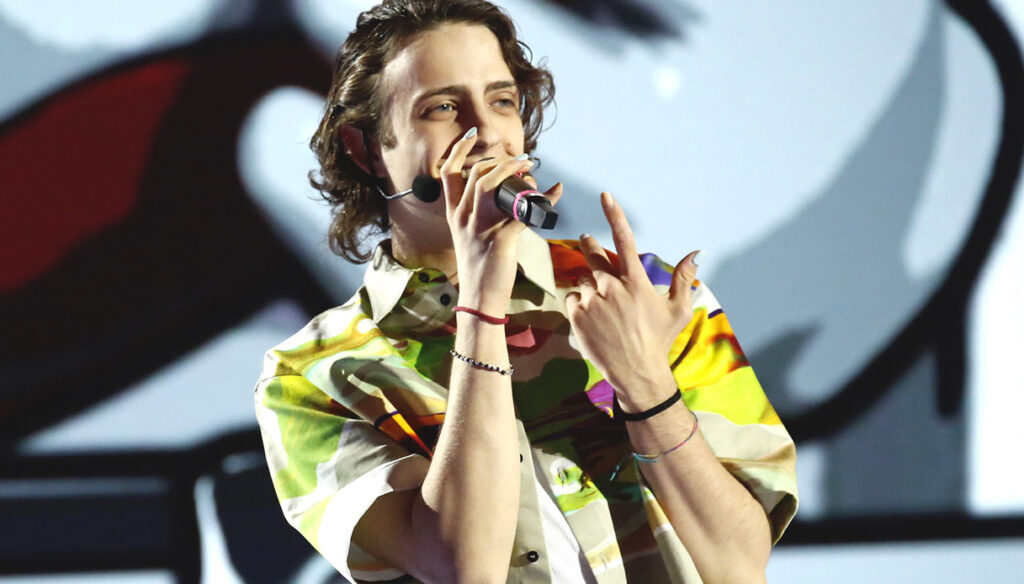 Giulia, after a difficult day, decides to cheer Sangiovanni up by writing him a romantic love letter

Amici 2021 is almost reaching its final and, in a few weeks, the winners of the dance and singing categories will be announced. An edition full of twists, great talents and also exciting moments given by couples who were born within the talent show. And, among these, the one that made the public's heart beat the most was the one formed by the dancer Giulia and the singer Sangiovanni.

A love story with a high rate of romanticism, theirs. Giulia, always extremely shy and who, to Amici, found herself not only facing numerous challenges but also living her first love, wanted to open her heart to her boyfriend through a tender love letter, written after seeing him in trouble due to a challenge not finished in the way hoped for.

For Sangiovanni, accustomed to receiving numerous compliments, finishing second in a ranking drawn up by viewers was the cause of a moment of despair. Giulia, perceiving the mood of her boyfriend, first tried to leave him his space and, then, to make him feel all her affection.

Sangiovanni, surprisingly, refused to read the letter written by his Giulia. In fact, he pretended that she was the one to read it to him. Thus, he listened to her list all the little things that make her happy and that, day after day, make her fall in love with him more and more: his compliments, the awakenings together, the caresses, the kisses, and all the gestures that are part of their love.

“We are the perfect couple”, concluded Giulia, aware that, once Amici is finished, she will miss all the moments she can now experience with Sangiovanni in an extraordinary environment. And, for this reason, she is treasuring the special moments that have marked their history, such as their first kiss given right under the cameras.

The singer listened to it in silence, without ever interrupting it. Giulia's letter went straight to her heart. Moved, he was unable to hold back his tears in the face of all the affection that the dancer was able to show him just when he needed it.

Romantic and sweet words of Giulia, which make you dream and which bring everyone back to first love. The two, despite being very young, seem to be a very solid couple. Will they continue to give smiles to their fans even after the end of the talent show?