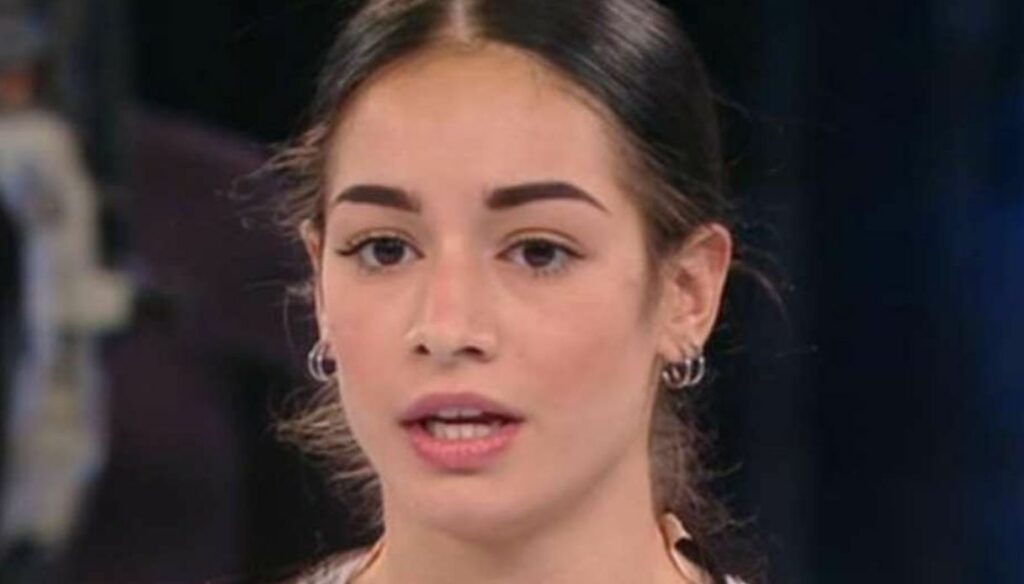 Rosa of "Amici 2021" is unleashed, revealing on Instagram that he has received death threats

Rosa, dancer of Amici 2021, unleashes herself on Instagram, revealing that she has received death threats. Twenty years and a great love for dance, the competitor of Maria De Filippi's show was immediately targeted by Alessandra Celentano. In fact, the teacher has often criticized her talent and during the evening he repeated several times that she is not up to such an important test.

A fate also befallen Martina, another Amici 2021 dancer who recently received yet another gauntlet, dissolving in tears. Rosa dropped out of school after finishing the ballot with her boyfriend Deddy. Her farewell caused a lot of discussion because it came after difficult episodes in which Celentano made heavy criticism, accusing the jury of having "voted with the hormone" Rosa's performances because of her beauty. Lorella Cuccarini and Stefano De Martino thought about defending the dancer, but there was no lack of controversy even on social media. As explained Rosa who said she was threatened with death, receiving terrible messages.

“I wanted to talk about an issue. I receive many messages of affection and support, a simple thank you will never be enough – he confessed in the Stories of Instagram -. But in addition to these messages, I have also read some messages in which they even wish me death. I am a 20 year old girl, I don't think I have done anything wrong to anyone. I participated in a program to pursue my dream of dancing. I would like to remind these frustrated people to wash their conscience. In my place they could have found a loved one ”.

"They are not all like me – added the dancer -. It slips on me, I laugh at you, but there are people who suffer from it, girls who are in the same situation as me and, being more fragile, they could have any reaction. I'd like to be their spokesperson. These human beings leave the time they find, smile in their face. They are unhappy people who have no value. Don't touch me, I'll always have my smile. I'm sorry for you but I exist, you have to make up your mind. It is not compulsory to follow me, you can cancel my existence exactly as I do yours. I have also wasted too much time ”.

Barbara Catucci
8508 posts
Previous Post
Vichy squares: the elegance of a timeless fantasy
Next Post
DIY hair removal at home: how to turn waxing (and more) into a moment of relaxation