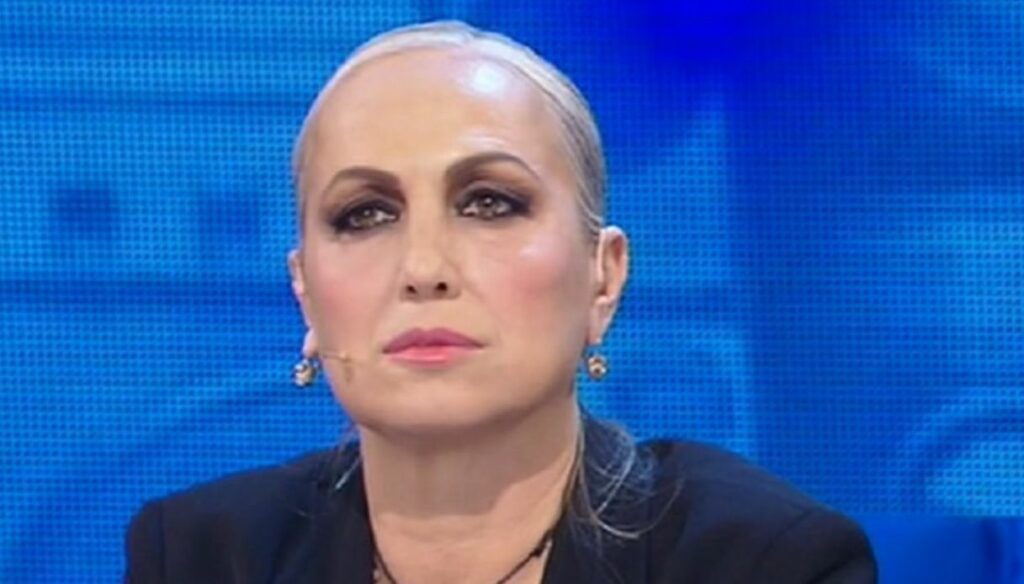 After the harsh words of Celentano to Amici 2021, Rosa's ex takes the field to defend her

Rosa Di Grazia's ex, competitor of Amici 2021, attacks Alessandra Celentano after the last episode of the show in which the teacher harshly commented on the performances of the dancer. Today the pupil of Maria De Filippi's show is linked to Deddy. A story that began shortly after the farewell to her boyfriend, with whom she lived an intense love story.

It was the ex who decided to defend her on FanPage, criticizing Alessandra Celentano's behavior. During the evening, the teacher expressed very harsh judgments, going so far as to say that Rosa's performance was voted on by the judges because of the "hormone" and not the skill of the girl. Words that also infuriated Rosa who was caught by mistake while complaining with the microphone off.

“I think she is an excellent dancer in her style – said Filippo Bianchini, formerly of Rosa -. It enjoys a very high reputation among all the teachers it has had up to now […] It hurts us, but the lion roars when attacked. He received the prize awarded by Pippo Baudo which is a nice recognition. Rosa is a show dancer, the others are clean in their performances, but on an expressive level they sin ”. According to Rosa's ex, Celentano would be ruining the reputation of the dancer: "There is a limit to everything. I think he overcame it – he confirmed -. She told Rosa that she is a "half dancer" in front of nearly 6 million spectators, words like these risk destroying a girl's reputation. It is bullying, as if they told me that I am a "half man".

On the other hand, Rosa's path in Amici's school was not easy. The dancer has often ended up at the center of heated debates between Alessandra Celentano and Lorella Cuccarini. The latter accused her colleague of bullying against the dancer several times, stating that she would do everything to demean and embarrass her. Elena D’Amario, historical dancer of the show and former competitor of Amici, also intervened on the matter, who firmly defended the young artist during some rehearsals in the hall.

Celentano, after the second episode of Amici 2021, defended herself on Instagram, stating: "Work is not done on 'yes' but on 'no'. Doing good, too many compliments and being in friendship with the students, does not help. Better a harsh and harsh truth today than an uncertain and problematic future tomorrow. Honesty is not bad, it is respect! ".