Friends 2021: Serena, bullying and the fear of not being accepted 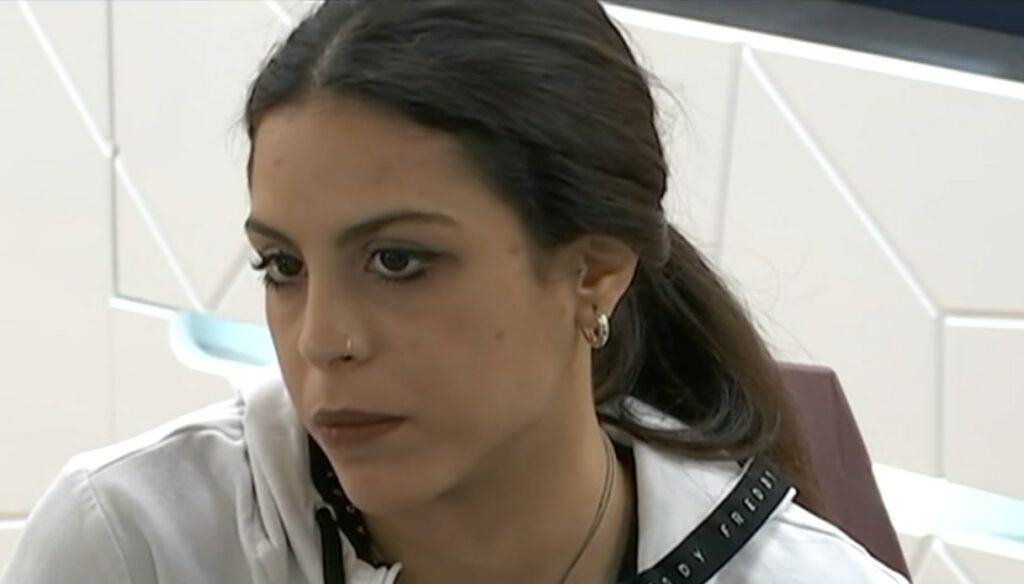 Serena Marchese, the young dancer of "Amici 2021", tackled the difficult issue of bullying and its insecurities

The young protagonists of the Amici 2021 school are great talents, but often hide a great insecurity behind their determination on stage. Just like Serena Marchese, a very good dancer who conquered Professor Celentano: in a recent chat with Maria De Filippi, the girl let herself go to some confessions about her past, talking about bullying and her great fear of not being accepted.

Serena was recently the protagonist of a performance that took place under the watchful eye of Raimondo Todaro, professional dancer and star of Dancing with the Stars. Thanks to his experience, the latter realized how the girl was somehow "stuck" in the dance: "What comes to me about you is so much insecurity, it's as if there was something holding you back" – he had said Raimondo. Thus, De Filippi decided to investigate the issue with her. And what emerged is the mirror of a difficult adolescence, unfortunately common to many young people.

"I'm always afraid not to like it, not to be accepted, and this thing makes me give a little less" – admitted Serena – "I happen to go into the house and not look my own companions in the eye. It's something I've been carrying around for a long time, for things in the past ”. The young dancer has spent her entire life on dance, starting at the tender age of two and a half. She studied a lot, she worked hard for a long time with all her strength, definitely more than many other people to be able to cope with her insecurities.

In fact, in Serena's past there are episodes of bullying that have caused her great problems: "At school there were those who threatened me and made me find the things I loaned them broken. At dance they told me that I was obese, that I had thick thighs, that I was not a dancer ”. All this pushed her to obsessively control what she brought to the table, to lose weight and finally return to those rules which, according to those who insulted her, she should have complied with: "I didn't eat anymore, and if I ate then I went to the bathroom to throw up . But they didn't stop insulting me ”.

To end her grief, Serena dropped out of school and went home. Here, she found her old teacher who managed to get her out of the spiral of suffering into which she had fallen: “The first lessons barely lasted 10 minutes, because I walked into the room, looked in the mirror and started crying”. Gradually she managed to pull it off, but those years of bullying left a scar on her. Even today, as she herself admitted, she is a deeply insecure girl who cannot hold the gaze of other people during a conversation, who only speaks with her head down and is afraid of not being accepted.

His insecurities, on the other hand, are those of many other kids who have similarly been bullied, a plague from which too often one comes out with destroyed self-esteem. It is not so difficult to let yourself slide down without being able to raise your forehead, falling into a vortex of suffering that ruins an entire life. Serena risked not making it, just like many young people (and others) are facing a battle that is too difficult for their strength. Her words can be a beacon in the dark, for someone like her who is struggling to find some security. And it is right that his message arrives clear and strong: you can get out of it, even if it is difficult. Although the scars will remain on the skin.

Barbara Catucci
8415 posts
Previous Post
Who is Beatrice Arnera, the beautiful Agata in Good morning, mom!
Next Post
A step from heaven 6, previews of the fourth episode on April 22nd