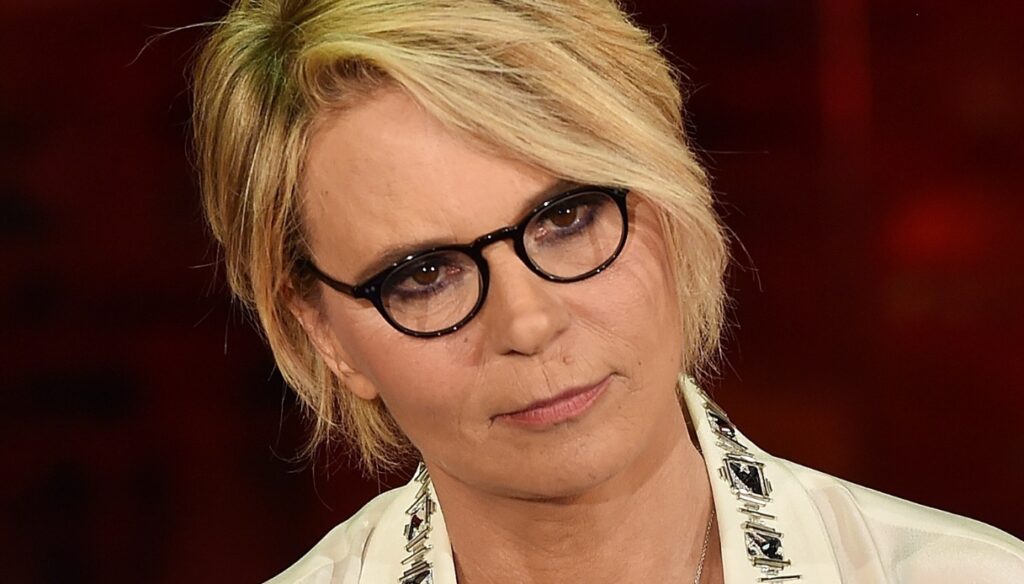 During the last episode of "Amici", De Filippi revealed the first advances of the evening

The afternoon phase of Amici 2021 is about to end, to make room for the race to the final: on Saturday 20 March the first appointment with the evening will be aired, and apparently this year many new features are planned for the students – and for the professors . Maria De Filippi has announced the first advances, and the name of the first super guest who will take part in the episode has already been revealed.

During the daily appointment with Amici's afternoon, De Filippi brought together the professors of the talent show to give them a communication behind closed doors. This is how the first details emerged on what will happen during the evening, which in this edition will last for nine episodes, in a crescendo of emotions and surprises. The first novelty concerns the composition of the teams, which will no longer be two, but three: the production has in fact decided to form three pairs of professors (each including a singing teacher and a dance teacher), where each member "drags" with him their own boys.

The choice of combinations fell on the teachers themselves, who consequently played a fundamental role in the formation of the teams. For all of them it was a real undertaking, because the decision had to be based on a commonality of intent between the teachers of the same couple: the goal is in fact not only to continue to follow their children who have been admitted to the evening, but also that of opposing the members of the other teams.

At the end of the episode, the combinations and consequent formations that will compete during the evening have therefore emerged:

Another curious detail that emerged in the last few hours concerns the children's clothing: no more division by color (we can say goodbye to the White Team and the Blue Team), but golden shirts for everyone, with the professor's name on the back. The challenges will be judged as always by three external jurors, whose identity has not yet been revealed. While the name of the guest who will participate in the first episode of the evening has been announced: it will be Sabrina Ferilli, an "old acquaintance" of Amici – she was one of the jurors for a long time.

Barbara Catucci
8507 posts
Previous Post
Sarah Harding talks about the fight against cancer: "I don't know how much I have left"
Next Post
Arisa replies to the former Andrea Di Carlo: "He must respect my choices"