Friends, advances episode Sunday 26 September: who will be eliminated 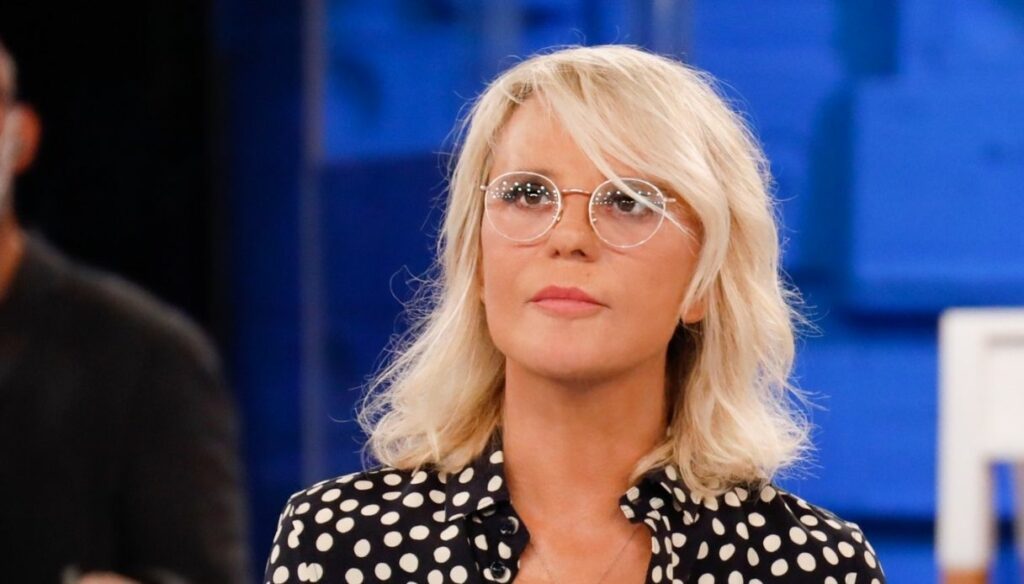 The twenty-first edition of Amici di Maria De Filippi started a few days ago, but has already come to life, managing to attract the attention and curiosity of the public. The selected children, all very talented, are putting themselves to the test with lessons and challenges. However, for them the first difficulties and the first bitter disappointments are on the horizon: the future of some students is, in fact, in the balance.

During the second episode, which will be broadcast on Sunday 26 September on Canale 5, but which has already been recorded, the public will be able to witness twists, clashes and eliminations. All eyes on the dancer Mirko, who with his story managed to convince Alessandra Celentano to grant him a desk and let him enter the school.

Right from the start, however, Celentano showed that she did not particularly believe in the talent of her pupil, making it clear that, after a month of his entry, his stay in the talent show would be questioned. A moment that, much to the boy’s chagrin, arrived well ahead of schedule.

Mirko, in fact, will perform in the second episode. His performance, however, will not be satisfactory for Celentano who, therefore, will decide to suspend his shirt. In short, a bitter surprise for the dancer who, feeling humiliated, will burst into tears. Furthermore, the teacher will not be sweet even with Serena, who will have to face heavy criticism.

Decision time for Raimondo Todaro, who will have to choose between the two dancers he identified during the selections. The former professional of Dancing with the Stars, will choose to give the bench to Mattia, thus eliminating Nunzio. Good news for Mattias, who instead will manage to gain entry by convincing Veronica Peparini with his performance.

Not just tears, challenges and eliminations, but also smiles and moments of pure fun. In the studio, this time, there will be the runner-up of the last edition, as well as the boyfriend of the winner Giulia Stabile, Sangiovanni. The singer, currently on tour, will present his new single Raggi Gamma. Among the former students who will return to Amici, albeit for short moments, also Aka7even and Daddy, who instead will perform with the new song Giove.

In short, the second episode of Amici di Maria De Filippi promises to be unmissable: between sudden eliminations, challenges, anxieties, tears, beautiful performances and great satisfactions, the audience of the show will be able to fill up with emotions.