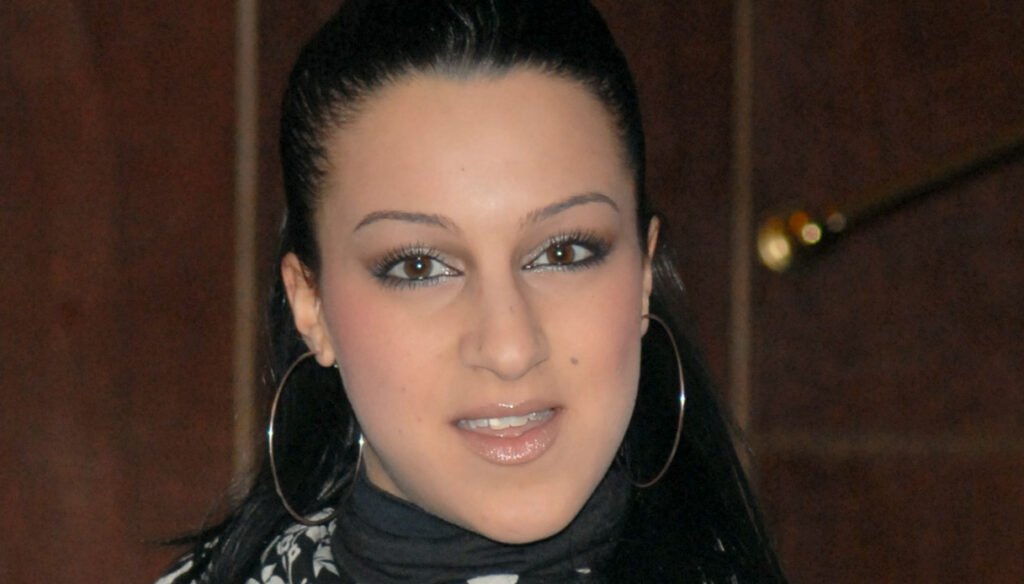 Agata Reale, former dancer of "Amici", much loved by the public, tells of the battle against leukemia 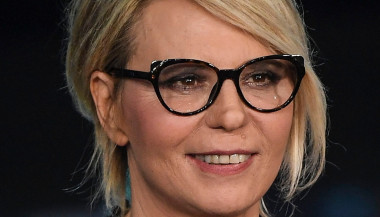 What happened to the winners of Amici

Agata Reale, former dancer of Amici di Maria De Filippi, talks about her battle against leukemia. It was 2007 when he landed in talent, conquering everyone with his talent and his sympathy. At the time, Agata also stood out for her rather heated clashes with Alessandra Celentano, a dance teacher at the Amici school.

After the experience on the show, Reale continued to work as a dancer and presenter. Today he is 34 years old and revealed in a long interview with Diva and Donna that he has leukemia. The discovery of the disease happened almost by chance and it was a shock for Agata who in November 2019, shortly after her marriage to Carmelo De Luca, father of her daughter, experienced a difficult moment.

“In November, a few months after my wedding, I pass out at home. After the controls and diagnosis he speaks of acute promyelocytic leukemia – he said -. I had excessive blood loss from the gums and when I tell the dentist he tells me to do the blood count, but I don't even have time because they take me to the hospital where I arrive with very few platelets. The diagnosis speaks of acute promyelocytic leukemia, within 15 days there is a risk of cerebral hemorrhage ".

From that moment the Reale started a long journey marked by treatment, but also by loneliness due to the pandemic. In fact, Agata was unable to have the people she loves most beside her to support her in the battle against leukemia. "For Covid, it became impossible and I was left alone – she explained -. Sometimes I did gymnastics in bed, I was the positive on duty. Now I continue the chemo by mouth, I have checks once a month and the needle aspirated every three months. For the risks to be lowered, two years of consolidation must pass, for me it will be a year in April ”.

Some time ago Agata had returned to talk about her path to Amici and the constant clashes with Alessandra Celentano, the historical face of Maria De Filippi's program. “Being a teacher means many things, training does not necessarily mean posing as a witch – she said -. I've heard of every. I too have had teachers besides her very very strict and I have been through a lot of torture. But no one and I mean no one has ever allowed himself to be arrogant, uneducated and so much more that I prefer not to say. He should rather be called his Majesty ”.

Barbara Catucci
7997 posts
Previous Post
Do it yourself oily skin skincare routine: all the tips
Next Post
Meghan Markle, the Duchess of Sussex's revenge against the tabloids