Friends, all against Celentano: the quarrel with Lorella and De Martino's jab 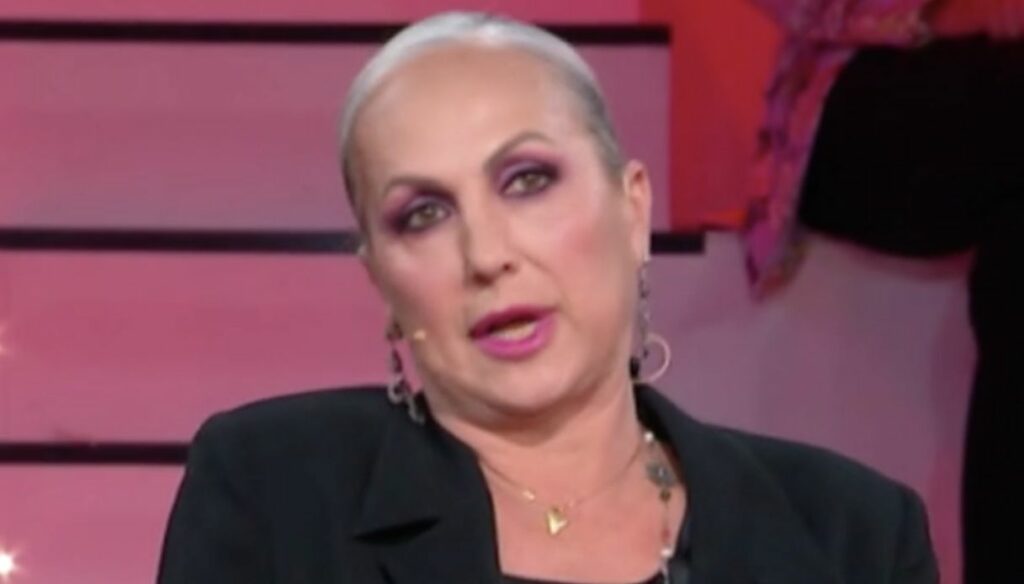 The last episode of Amici 2021 was quite eventful, with Lorella Cuccarini and Stefano De Martino lined up against Alessandra Celentano. After the clashes that took place in the first episodes of the evening and the very harsh words reserved by the teacher not only for the competitors, but also for colleagues, Lorella and De Martino replied.

Shortly before the start of the show, Stefano posted a video on Instagram in which he threw a little dig at Celentano. A few days ago, during Amici 2021, Alessandra had responded in kind to De Martino, guilty of contesting his judgments. "Luckily you have embarked on another career, I'm just telling you this," said piccata. Belen Rodriguez's ex-husband replied: "Thank you for your appreciation for my career change, also because it is something that binds us". And Celentano stressed that she had never approved Stefano's skills as a dancer: "I told you in a nice way – he stressed -. And anyway I told you at the time. You insisted that you wanted to be a dancer, but I'm always right ”.

So shortly before the start of Amici 2021, De Martino posted a video in which he dances. "Under the watchful eye of Celentano," he wrote, throwing a jab at the dance teacher and responding to his rather harsh joke with irony. During the episode, as expected, there were also clashes with Lorella Cuccarini. At the center of the debate, after the elimination of Rosa, the future of Martina, the show's dancer repeatedly criticized by Alessandra.

"You said Martina is the only one who must be afraid here and forgive me, but I really didn't like what you said – explained Cuccarini, attacking Celentano -, there is no one who must be afraid, let's let them dance and entertain the girls, this profession is passion, love, no one should ever be afraid ". The teacher, however, did not break down and replied: "I believe that Martina does not deserve to be here, after 12 years of study, she should be at another level and I don't see this" and then, speaking of her student, she adds : “Serena has never studied Latin in her life, but she puts herself on the line because she is able to do it”.

Barbara Catucci
11504 posts
Previous Post
Death of Prince Philip: Harry's regret and Meghan's guilt
Next Post
Diet, the best of the week from 5 to 11 April