Friends Celebrities, Costanzo comments on the conduct of Hunziker 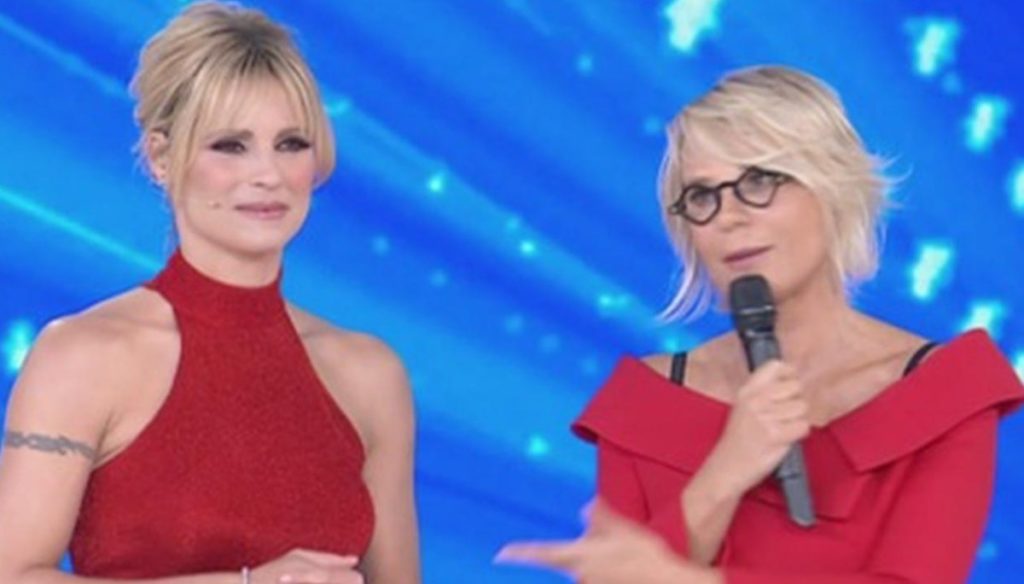 Maurizio Costanzo comments Michelle Hunziker's conduct to Amici Celebrities in place of Maria De Filippi. The Queen of Canale Cinque in fact led the first three episodes of the talent, while starting from the fourth the guide was passed to the Swiss showgirl. A change that has not been appreciated by everyone and has caused much controversy.

In the semi-final of Amici Celebrities, Maria De Filippi returned to the show as a fourth judge, partly obscuring Michelle Hunziker. His presence in the program and the comparison between the two presenters prompted both to react. Maria explained that she had not "escaped" from her transmission, but had planned to leave the helm to her colleague, previously engaged with Striscia la Notizia.

Michelle, who has been silent for a long time, has vented in Instagram's Stories, defending her choice, but admitting the difficulties encountered in taking the place of De Filippi. And while Amici Celebrities is heading towards the final stages, Maurizio Costanzo has decided to have his say.

"I can understand that you feel disoriented – the journalist explained on the pages of Nuovo -, but inside a network it happens that the conductors do more things and pass the baton, just like in a football team". Costanzo has revealed that, as happens in a football team, Maria and Michelle have decided to change hands, supporting each other.

"This is what happened between Hunziker and De Filippi – he said -: Maria gave the kick-off and Michelle entered the field to finish the Amici Celebrities game. Like every year, you have started the season of the satirical Tg and will be back to end it, but these are two so different programs that you will not find it hard to get used to the changing of the Wednesday night guard ".