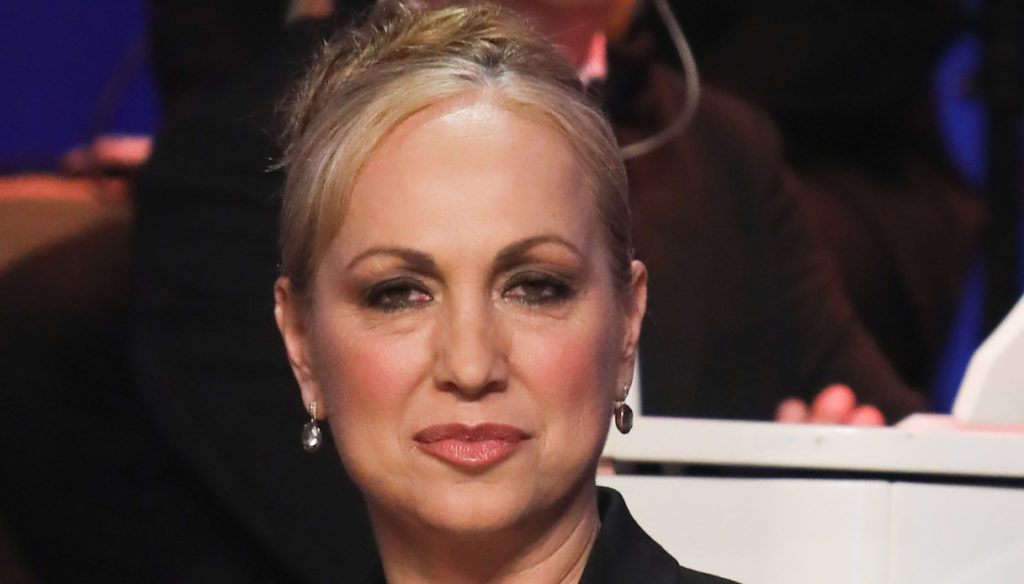 At "Amici", Alessandra Celentano amazes Maria De Filippi with the gesture for the dancer Tommaso

To Amici, Alessandra Celentano amazes Maria De Filippi by writing a letter to Tommaso. In the last episode of the show, the performance of the dancer did not satisfy the dance teacher who confirmed his sweatshirt with a deficiency. The competitor immediately appeared very sorry and dejected for what had happened, so much so that, once back in the house, Costanzo's wife wanted to call him to reassure him.

The presenter tried to comfort Tommaso, explaining how Celentano is made and trying to interpret his words. Shortly after, the dancer received a letter from the dance teacher. A gesture that surprised De Filippi who has known the granddaughter of the great Adriano for many years. “Since he has been here he has never written a letter to any student. She doesn't usually write letters ”, he clarified. In the letter Celentano confirmed her thoughts on the competitor who will have to work hard on himself to become a "beautiful dancer".

Celentano said she was ready to accompany him on this path and to work alongside him. Alessandra then reprimanded Tommaso, explaining that he did not make the corrections he had indicated in the episode. “I am very honored. Thank you so much for everything – said Tommaso, excited by the teacher's gesture -. I know I need this, a person who only sees black or white. I need framed people who tell me everything ".

Alessandra has always been a pillar of Amici. In the program for many years, the teacher has never been afraid to express his own judgment, even clashing with Maria De Filippi. The two away from the cameras are friends, but have often confronted each other about the talent of the show's contestants. “With the boys I put a barrier – he explained to the weekly Chi some time ago -, I don't want to be conditioned by their stories, not only do I not want to suffer, but I think that looking at them all the same way is the best thing for them. I am not bad. I believe in the rule, also because I came up with discipline: young people need to have guides. Which today in my opinion are missing. It is not the fault of the children, but of the families, parents and teachers ”.

Barbara Catucci
6493 posts
Previous Post
Morgan's 48 years: the children, Asia Argento, the exes and the controversies
Next Post
The Masked Singer, Milly Carlucci and the clues about the new edition