Friends, Enula between Leo Gassman and the dancer Alessandro: what happens 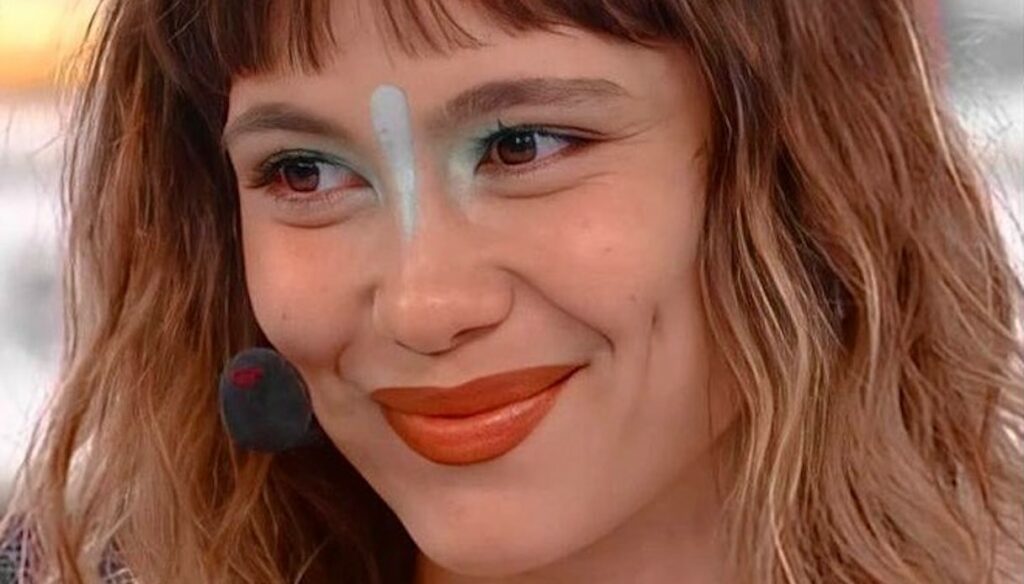 The singer Enula, the latest out of the "Amici" school, found herself in a love triangle between Leo Gassman and the dancer Alessandro

The twentieth edition of Amici, in addition to the controversy that arose around Alessandra Celentano's severe criticism of the dancers Rosa and Martina, has now entered the history of the program due to the number of couples born in the school desks.

After Rosa Di Grazia and Deddy, Sangiovanni and Giulia Stabile and Martina Miliddi and Aka7even, there was a lot of talk about another relationship, that between the dancer Alessandro and the singer Enula, considered on social media one of the strongest singers in the competition edition and release during the last episode of the Evening.

During the days spent in the house, between one rehearsal and another, the two learned to get to know each other better: the young singer did not want to completely lose her balance, while he had never hidden his interest in her. That there was a particular bond between the two, however, was clear to everyone: in the moment of greeting after his exclusion from the program, Enula and Alessandro hugged each other in a long embrace.

"Please, don't be afraid of anything – the dancer whispered in her ear – there are people who love you just as you are, you don't have to change for anyone". Theirs was a painful detachment, marked by tears and complicit looks that contained so many words. Alessandro, who has never hidden his involvement, said: "You are really an artist, you are a world, you are fascinating".

With his face streaked with tears, the young man added: “I promised myself not to cry in front of her, we suffer. She is really very special ”. If the boy has never made a secret of feeling something for Enula, she instead seemed to have the most confused ideas.

In fact, the singer never got unbalanced with the dancer, and despite having a strong feeling she never let herself go completely to the advances of her schoolmate. Perhaps because in her heart there was still no room for someone else: Enula in fact, after leaving the program, did not reach her hometown, Milan, but remained in Rome to meet her ex.

This is Leo Gassman, to whom the singer has been linked for a long time. After the elimination, the couple did not come out into the open, but she returned to social media by posting a long video greeting to her fans who supported her during this journey. In the stories of Instagram a little dog has appeared: the most attentive observers could not fail to recognize Piuma, the dog of Leo Gassmann, who appeared several times in the photos of the singer. Will it be a flashback or a simple meeting between friends?

Barbara Catucci
8464 posts
Previous Post
Enrica Bonaccorti a Today is another day, who is the ex-husband Daniele Pettinari
Next Post
Vichy squares: the elegance of a timeless fantasy