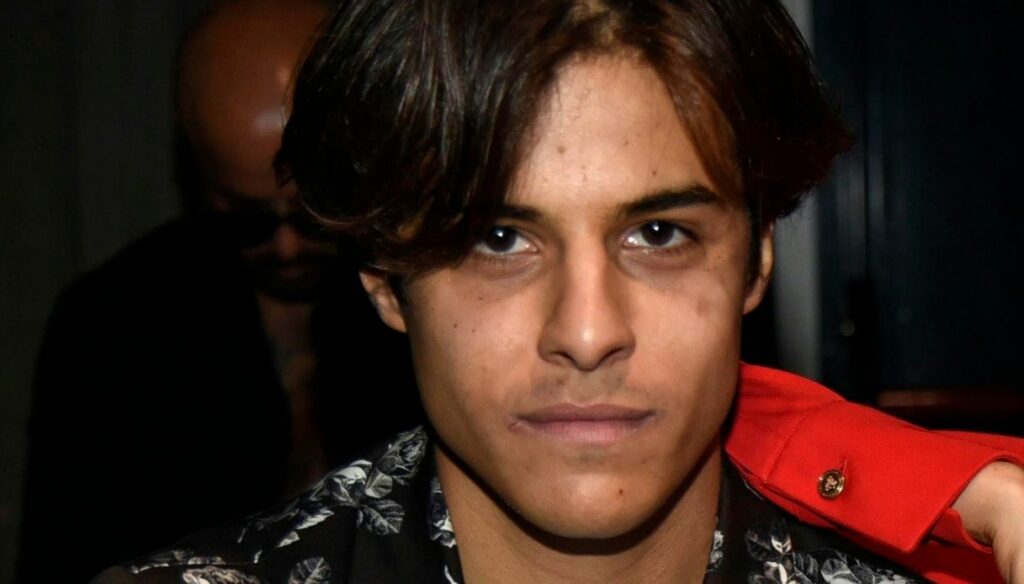 After the emergency hospitalization, Simone Frazzetta, former dancer of "Amici", reveals how Mike Bird is doing

Simone Frazzetta, former Amici dancer, reveals how Michele Merlo is doing. The singer, known by his stage name of Mike Bird, was hospitalized due to a cerebral hemorrhage triggered by fulminant leukemia.

These are hours of anticipation and hope for Michele's fans and friends in the hope that his condition will improve. In the statement released by Adnkronos, the family had spoken of "serious conditions", describing a worrying clinical picture. Michele "is hospitalized in serious condition in the intensive care unit of the Maggiore hospital in Bologna – we read -, where he underwent emergency surgery in the night between last Thursday and Friday following a cerebral hemorrhage triggered by sudden fulminant leukemia" .

His closest friends flocked to the hospital, including the dancer Simone Frazzetta, a former competitor of Amici, who on Instagram informed fans about Mike Bird's health conditions. Unfortunately, the situation has not changed. “You guys are really many – wrote the dancer to the fans who were asking for news on Instagram -, as soon as news arrives I'll update you… but unfortunately it's not good! Let's try to be close to him and his family ”. Shortly after, Simone shared a sentence: "Sometimes life is just unfair" and in the Stories he revealed that he is at the Maggiore hospital in Bologna where Mike Bird is hospitalized.

In the meantime, many are showing their affection and support for Michele Merlo in these hours. "Come on Mike we are with you," wrote the production of Amici di Maria De Filippi, recalling the singer's splendid journey in the broadcast. With the white team, Mike had made it to the semifinals of the show, led first by Morgan (then dropped out of the cast amidst controversy) and later by Emma Marrone. The latter wanted to send a message to the singer: "Come on my friend! Do not give up! I love you Michele! ”.

"I have no words for what is happening to Mike – wrote Riccardo Marcuzzo who qualified second in the edition of Amici in which Michele Merlo was present -. I am distressed and I feel helpless. Many times we get angry about useless things. I'm with you".

Barbara Catucci
11526 posts
Previous Post
Vittorio Sgarbi cured of cancer: the announcement on social media
Next Post
Diet, the best of the week from May 31 to June 6