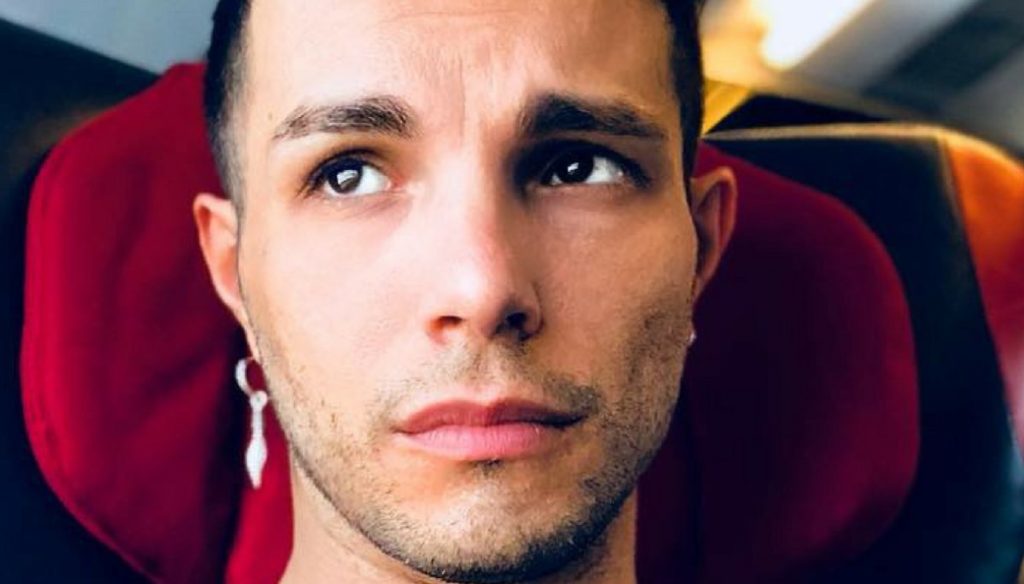 While waiting for the theft trial, Carta ended up targeted by a former Amici teacher

Marco Carta is going through a difficult time and is preparing to face the trial after the theft accusation. To make matters worse the statements by Grazia Di Michele, a former Amici teacher who attacks him in an interview with Vanity Fair.

It was 2008 when Marco landed for the first time in Maria De Filippi's program. Behind a poignant story and the desire to become famous thanks to music. Carta immediately won the hearts of the public, but also encountered great difficulties. In fact, some of the teachers at the school were not convinced of his talent. In particular, Grazia Di Michele, a music teacher with whom there were rather heated clashes.

In fact, Di Michele was convinced that Marco would not come far, questioning her artistic skills. Since then 12 years have passed and many things have changed, but not the thought of the singer-songwriter. "I think it's a more TV-like phenomenon than a purely artistic one – he revealed in his paper – In him they identified themselves with the boys who have it with their professors. Having said that, it is improving ”.

Different the judgment on other artists passed by Amici, like Emma, ​​Alessandra Amoroso and Antonino, but also the winner of Sanremo, Mahmood. "Antonino has great potential not yet understood – he revealed -. Emma Marrone, Alessandra Amoroso, Annalisa, Pierdavide Carone … are real talents ".

"Mahmood? He likes me very much and many have asked me if I drank my brain – he said -. But why can't I like rap and trap? I don't run away from certain languages, I try to understand them. Mahmood, then, should not even be understood: his skill is striking ".

September is approaching and soon Marco will have to go to court to answer, together with Fabiana Muscas, the accusation of theft in the Rinascente of Milan. According to the latest rumors, video footage of the cameras has already been acquired, while new testimonials will be heard to clarify the matter. Next to the Sardinian singer, as always, the boyfriend Sirio.