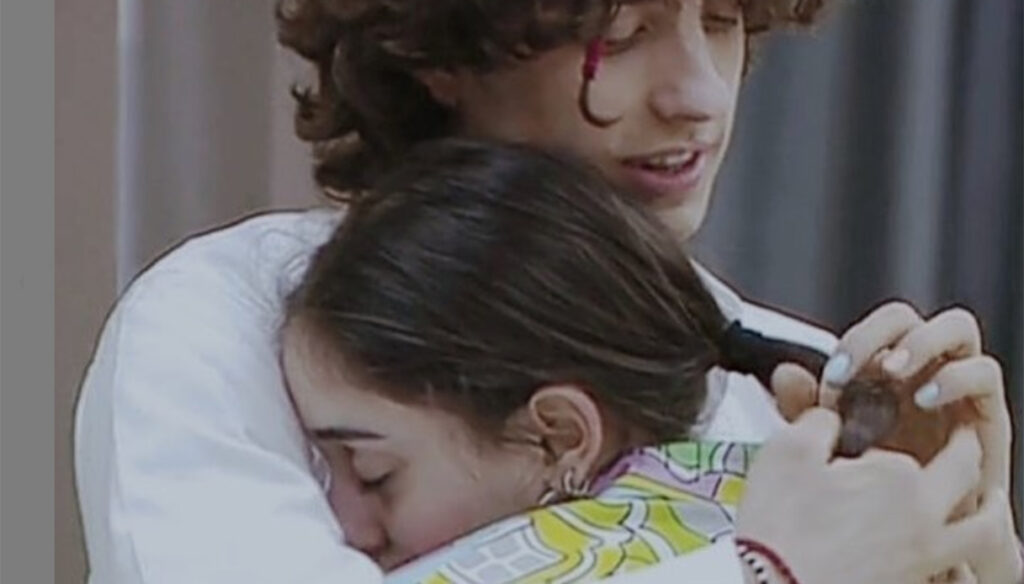 At Amici 2021 Maria De Filippi has managed to create more couples than in her dedicated format "Men & Women". Let's see them all

Amici 2021, regardless of the undoubted talent of the boys in singing and dancing (this year more evident than ever), Maria De Filippi has succeeded in the titanic enterprise of creating more couples than in her dedicated "Men & Women" format.

From Martina and Aka7even to Deddy and Rosa. From Sangiovanni and Giulia to Enula and Leo (in fieri) practically no one is left out. And above all, considering that many were formed even before the evening, to date they have reached and exceeded the record of those born in the aforementioned U&D, where instead some have already broken out.

Of course, forced coexistence in the house (GF teaches) helps the rapprochement and promiscuity, but it had never happened in any previous edition that love was so dominant and inspiring to Amici: second episode of the evening Giulia towards Sangiovanni with the choreography on “I broke into my heart”, singers who interpret love songs addressed to their muses (Lady sung by Sangiovanni towards Giulia herself).

But let's see them all in detail

Barbara Catucci
8011 posts
Previous Post
Emma's dedication to her parents: "I dedicate 11 years of successes and sacrifices to you"
Next Post
Friends 2021, Rosa's ex attacks Celentano: "It destroys her reputation"