Friends, Martina surprises and writes to Raffaele after the farewell 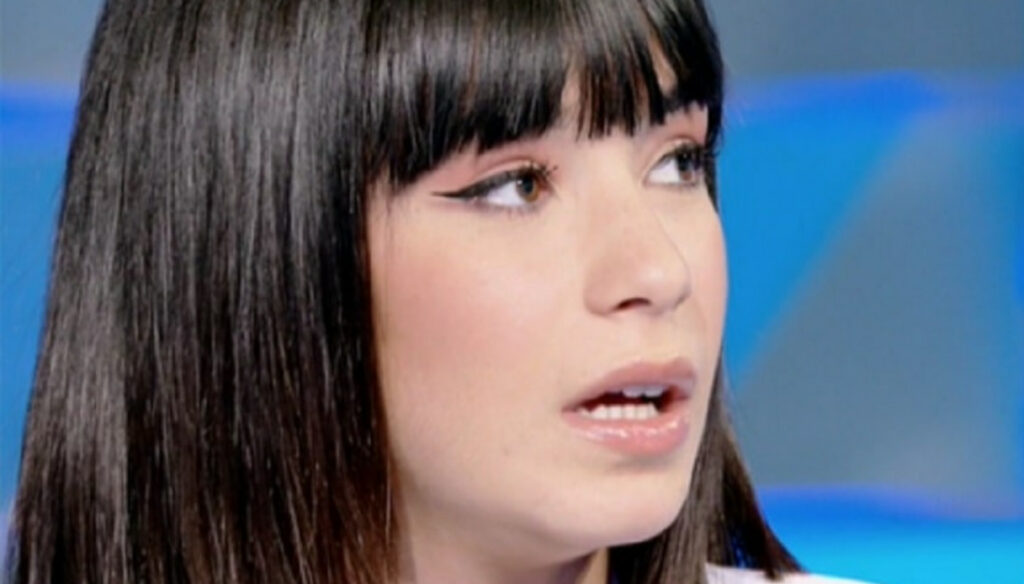 After being eliminated from Amici 2021, Martina writes to Raffaele Renda with whom she had created a special bond in the school, so much so that she was forced to move away from Aka7even. Although a love story was never born, it seems that an excellent relationship has remained between the two students of Maria De Filippi's talent.

"You were good, love, you went out with your head held high," wrote Martina, commenting on Raffaele's farewell to the broadcast. The singer was beaten in the ballot by Tancredi who, despite an error in his performance, managed to bring home the victory, becoming the great protagonist of the episode.

No comment from the dancer instead regarding Aka7even. The singer, led by Anna Pettinelli who has always believed in his talent, is getting one success after another, overcoming the most difficult tests and running for victory. Martina was undoubtedly one of the most loved and discussed competitors of Amici 2021.

Along with Rosa, another dancer on the show, she was often criticized by Alessandra Celentano. The dance teacher, convinced that the competitors did not deserve the evening, during the episodes threw the girls various gauntlets, creating controversy and quarrels with Lorella Cuccarini. “The criticisms hurt me so much but they helped me in any case – explained the young woman, guest of Verissimo -. I found some friends in the program. I don't have any friends outside, only my godmother. To date I can say that I have established real bonds of friendship inside the house, there I have my friends ".

The story between Aka7even and Martina thrilled the viewers, but it ended within the broadcast, just when the dancer approached Raffaele. "Our story ended within the school – confessed Martina to Silvia Toffanin, speaking of Aka7even -. I did not want him to suffer, there was not only an infatuation. He stayed with me in bad times and in good times. Today a good relationship remains, I wish him the best ". While regarding Renda he explained: “I do not regret anything. I take what happened with me ”.

Barbara Catucci
8464 posts
Previous Post
St. Anthony's fire: causes and symptoms
Next Post
Who is Frances McDormand, the anti-diva who equals Meryl Streep at the Oscars