Friends: Pettinelli against Zerbi, but the pupils lose 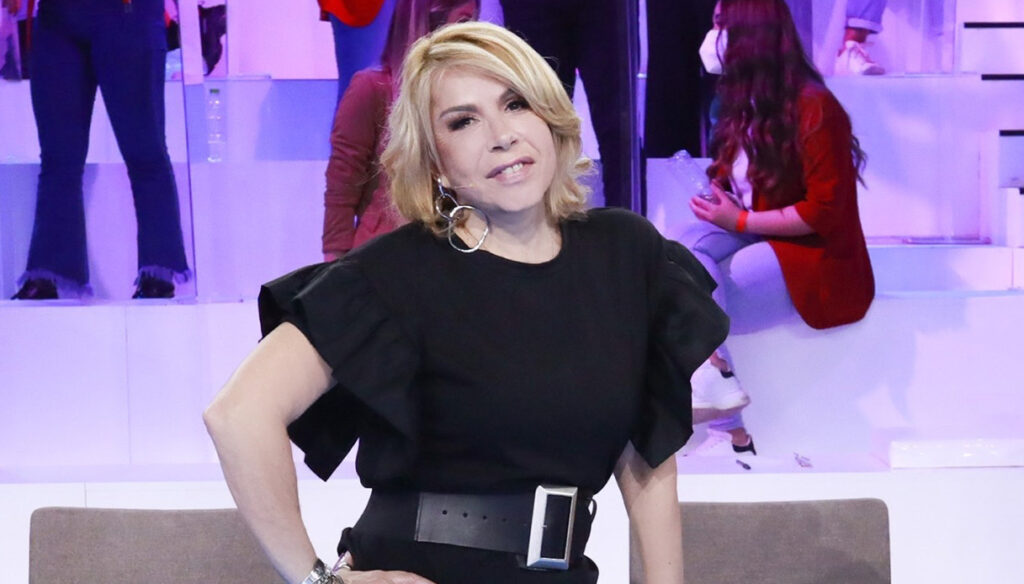 At "Amici 2021" there is still a clash between the professors: Pettinelli and Zerbi argue and the students lose out

After Alessandra Celentano and Lorella Cuccarini, at Amici 2021 it is time for clashes between Anna Pettinelli and Rudy Zerbi. And to pay the price, once again, are the students of the school of Maria De Filippi. Singers and dancers for whom the broadcast is a great opportunity to highlight their talent and start a career in the entertainment world.

Sometimes, however, the professors forget that the real stars of the show are the kids themselves and should leave room for art and performances, without fueling controversy and rivalries that often seem created ad hoc for discussion. If in the last episodes of Amici 2021, Alessandra Celentano, with her very harsh judgments against Martina and Rosa, had caused discussion, this time Anna Pettinelli and Rudy Zerbi ended up at the center of the scene.

Professors, but first of all rivals, in an eternal struggle to assert their supremacy and also willing to put the boys in a bad light just to be right. Thus the challenge between Aka7even and Sangiovanni, two of the strongest and most loved competitors of this edition of Amici, has turned into the clash between Anna Pettinelli and Rudy Zerbi. With the students who, inevitably, ended up under accusation, between analysis of the song bars and too harsh criticism.

The challenge on writing, in the end, did not have any winner, because the performances of Sangiovanni and Aka7even were "swallowed up" by the rivalry between Zerbi and Pettinelli. With the latter which was even taken up by Maria De Filippi due to the tendency not to let anyone speak. His challenge? Prove that Sangiovanni's texts are banal starting from the bar in which it speaks of equality between men and women.

"I don't find it trivial – the artist tried to justify himself -. I think nowadays it is important to clarify this. Men and women are equally important. I believe that nothing has been invented in music as in writing. I live things and express them. If my words also reflect someone else's life, it just makes me happy ”. But every sentence was punctually covered by Pettinelli's voice until Maria intervened to take it back: “Anna let him talk, you don't let anyone talk”, said the presenter.

Rudy Zerbi did not behave better who, determined not to give it to his colleague, harshly criticized Aka7even's writing. To the point of pulling out his cell phone, accusing him of having copied a bar to a piece by Frah Quintale. "More than a quote, we hope he does not notice!", He thundered.

The result? A rivalry between singers, both gifted with great talent, which could have been avoided. And performances by very young artists who have been overshadowed by professors who for some time have seemed more engaged in arguing than in enhancing the skills of the boys.