Friends, Sangiovanni leaves Giulia: she is jealous of Enula 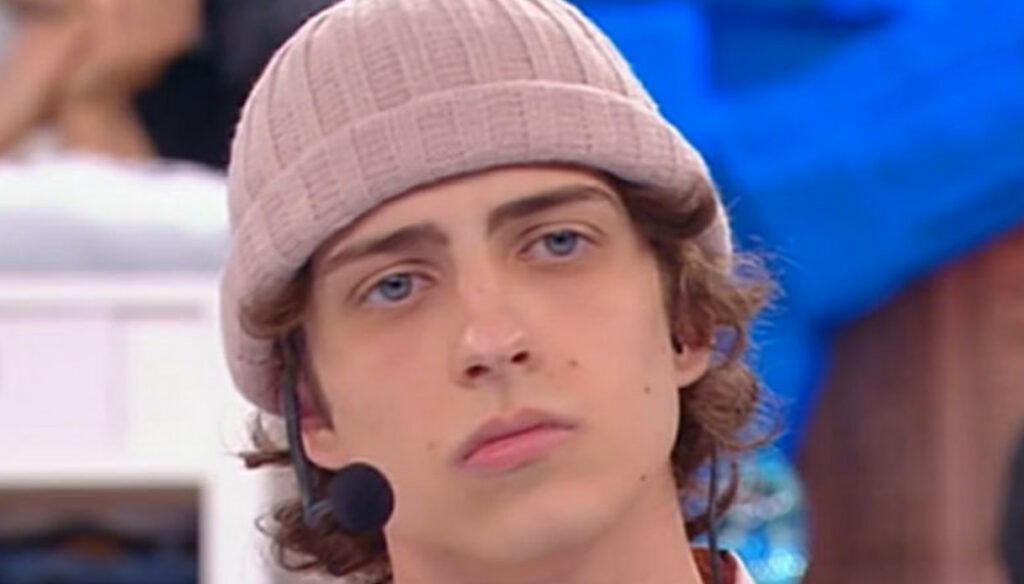 To "Amici" the couple formed by Sangiovanni and Giulia seems to have reached the end of the line, the fault of her jealousy for Enula

Sangiovanni leaves Giulia to Amici after a crisis caused by her jealousy towards Enula. The love story between the two contestants of Maria De Filippi's show now seems to have come to an end. After last Saturday's live broadcast, Giulia vented to Alessandro, commenting on the rapper's behavior, who would have gotten too close to Enula.

After Aka7even and Giulia, another couple of Friends also seem to have entered a crisis. "They are always close on the bleachers and he kisses her hand – she revealed, annoyed -. Rosa asked me if there is something between them, even Raffaele. I got it? People notice it from the outside. Has he got tired of me and is now looking elsewhere? I don't think so, because he came here for the music ”. Shortly after there was a confrontation between the two Amici competitors who talked about their relationship in the middle of the night. Sangiovanni reassured Giulia, stating that for Enula he only feels brotherly affection, but he also expressed his intention to end the relationship with the girl.

“Your jealousy is absurd – he said -. She and I don't have an affinity in that sense, it's more a brother and sister relationship. I feel the same things as before for you, even when I'm not looking at you. But what I liked most about you was the tranquility you gave me, the lightness. Lately, this fundamental thing has been lost in thin air. I no longer see this tranquility. I was here until 5am out of a totally senseless jealousy of someone who is nothing more than a person I speak to. For me there is only music, I am here for this – he concluded -. For you it must be the same. You have to dance, Giulia, it's more important than coming and talking to me about something like that. You should just work on yourself ”.

“The worst thing is that it is 4.45 am and we are here to discuss these things – added Sangiovanni -. I came here to make music, I no longer want to live this thing ”. Finally the two embraced and the rapper's words paved the way for a farewell. "Remember that even this thing is not for your harm – he explained -. I never wanted to hurt you ”.