Friends, three professors may not be there for next season 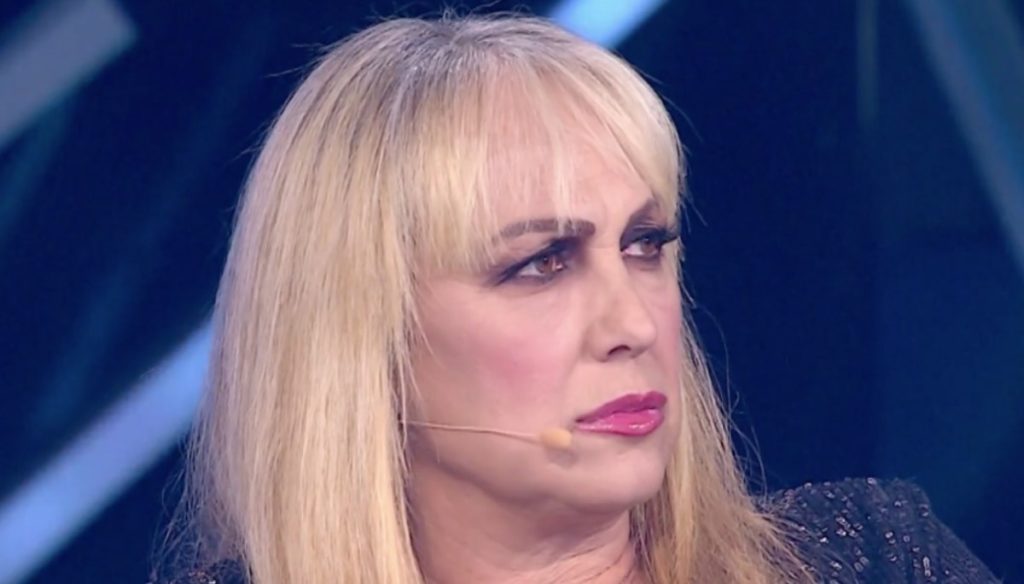 Amici 2020 has just ended, but according to some rumors in the next edition there may not be some of the show's most loved professors. We are talking about Alessandra Celentano, Timor Steffens and Veronica Peparini. According to the weekly Nuovo Tv, De Filippi plans to revolutionize the broadcast, leaving more space for artists and less controversy.

The latest edition of the show was marked by numerous disputes. Alessandra Celentano has repeatedly angered Maria De Filippi, first by arguing with Vanessa Incontrada (defined as "incompetent), then supporting Javier, ready to leave the studio after losing the challenge with Nicolai. During the appointments, the teacher then collided

The controversy did not go away even in the last episode of the show. After the elimination of the dancer Nicolai, in fact, Celentano refused to get up, infuriating Maria. A choice also made by Timor Steffens who in the past had clashed several times with the competitor.

Just the attitude of the two professors would have pushed De Filippi to design a new commission, made up of other professionals. At risk would also be the place of Veronica Peparini, dance teacher, sister of the choreographer Giuliano and boyfriend of Andreas Muller, former competitor of Amici. For now, however, it is only rumors that have not been confirmed or denied by the host's staff.

After the huge success of Amici 2020, De Filippi is already working to find new talents and discover the competitors who will take part in the 20 edition of the most famous talent on TV. “Revolution to Friends – reads on Nuovo Tv -: it seems that Maria De Filippi wants to insert new faces in the cast of the teachers of her talent show. This means that, for some historical faces, there will be no more place. (…) The latest edition will be remembered above all for quarrels and outrages, for this reason De Filippi could change something within the show, to make it start again next year. The first changes to be made could concern teachers. "

Barbara Catucci
11526 posts
Previous Post
Breakfast unlocks the metabolism. How to compose the ideal meal
Next Post
Adriana Volpe away from her husband. "Moment of suffering"