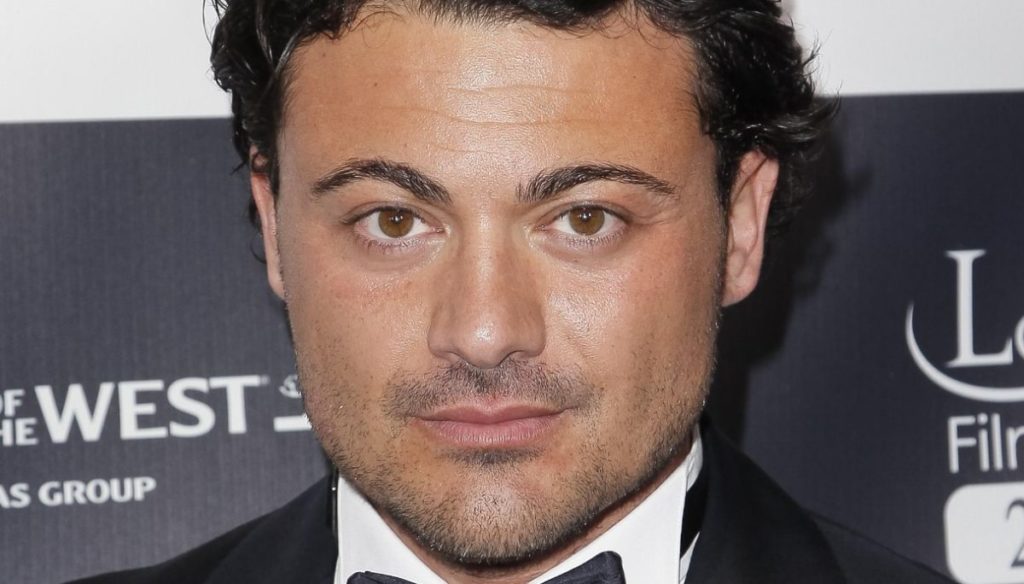 Vittorio Grigolo, tenor and former coach of Amici, was suspended by the Royal Opera House

Vittorio Grigolo, former coach of Amici and famous tenor, was suspended by the Royal Opera House on charges of sexual harassment.

The episode took place last September 18 at the end of a replica of the Faust in which the artist was the protagonist. The performance, which was staged in Tokyo, would have ended in the worst way with an episode of harassment against one of the choristers on stage at the time of the applause.

What happened would have prompted the Royal Opera House in London to launch an immediate investigation that would have led to the suspension of the tenor. "Following an alleged incident on September 18 with Vittorio Grigolo – the theater explained in a statement – the Royal Opera House in London launched an immediate investigation and Mr. Grigolo was suspended. We are unable to comment further on this issue while this investigation is in progress ".

According to reports from the Sun, which gave the news first, the 42-year-old tenor was initially replaced by his colleague Georgy Vasiliev, who would perform in Yokohama on Sunday with the announcement of an "indisposition" by Grigolo. Only later did the theater decide to formalize what happened, suspending the artist and spreading a statement.

According to some witnesses interviewed by the Sun, on stage Grigolo would have palpated a singer. "It happened in full view of the public – an insider explained -. The choir members implored him to stop and Grigolo then had a heated discussion with them. They were horrified by what happened ".

Born in 1977, Grigolo was nicknamed "Il Pavarottino" because of his singing skills and for having performed with Luciano Pavarotti when he was only 13 years old. Last year Maria De Filippi had chosen him as a coach of Amici, bringing him on TV and making it known to the general public. For now the tenor has not commented on what happened and not even the presenter of Canale Cinque has made statements via social media. All we have to do is wait for the next developments to find out how it will end.