From Frida Kahlo to Miley Cyrus, when love is without labels 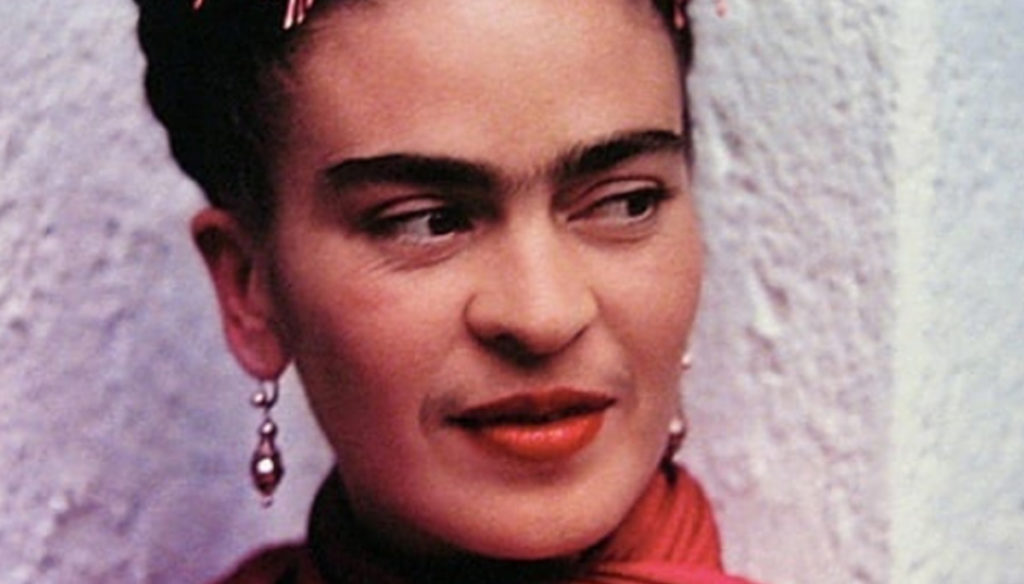 Artists, singers, writers, actresses … there are many famous women who lived their sexuality in an unconventional way, in the sign of absolute freedom

What do Frida Kahlo and Virginia Woolf have in common? Not only are they women who have made history with their talent and their formidable works, but they have also been real forerunners for the current LGBT movements. Even though they never really came out, the two artists have never hidden that they love women too. An attitude that has created fertile ground for the claims of rights by lesbians and bisexuals who came after them.

The writer Virginia Woolf, despite being married to a man, has lived an intense and turbulent relationship with the poet Vita Sackville-West. For her part, Frida Kahlo has always freely lived her bisexuality, telling of her lovers (some of whom are famous, such as the dancer Josephine Baker) also in her autobiography.

Billie Holiday, who often recounted love affairs for mean and violent men in her songs, has also been sentimentally linked to the actress Tallulah Bankhead for a decade. And speaking of myths from the past, even two film stars like Greta Garbo and Marlene Dietrich had a love story.

If in the first half of the 1900s the "unconventional" sexuality of these women could cause scandal, today it is also thanks to them if the common perception has (at least in part) changed.

To date, numerous stars have spoken openly about their bisexuality. Two above all, Angelina Jolie and Miley Cyrus. Kristen Stewart, after the end of her love with Robert Pattinson, was also linked to various women, including the model Stella Maxwell and the musician St. Vincent.

And how can we forget the touching coming out of Jodie Foster, who thanked his former partner Cydney Bernard from the Golden Globe stage, revealing to the whole world that he is a lesbian? A real invitation to get rid of labels and to live love in freedom.

Giovanna Pirri
4621 posts
Previous Post
Clio Zammatteoci reveals the secrets of a perfect smile
Next Post
Have you already heard of the hard-boiled egg diet?