From Ilary and Totti to Ferragnez: the 10 most romantic weddings of the stars 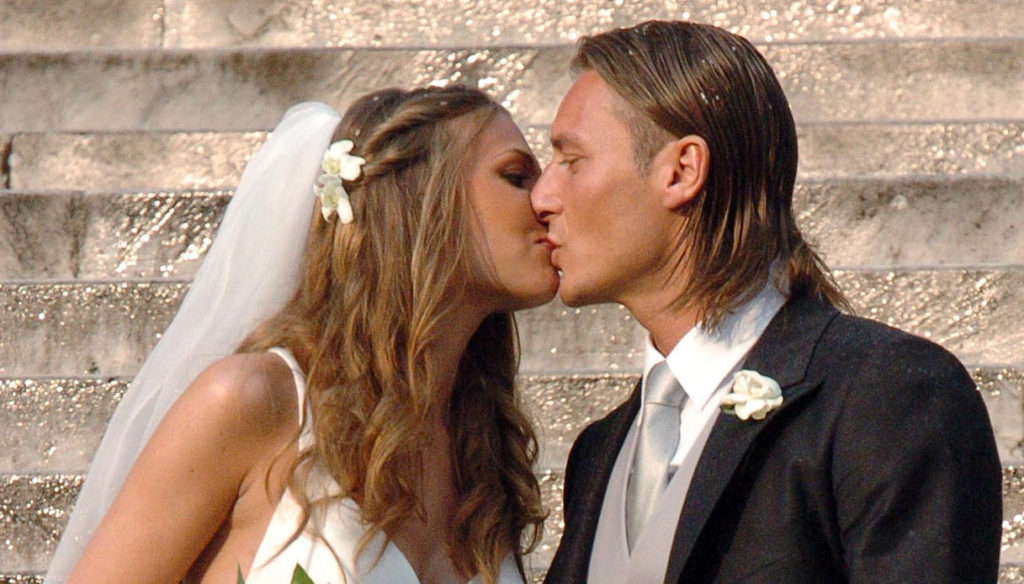 Fairytale locations, wonderful dresses and dreams of love: some of the most beautiful Italian vip weddings in recent years

From the media yes of Ilary Blasi and Francesco Totti, in 2005 to the equally spectacular and spectacularized one of the Ferragnez, complete with funfair and fireworks, in 2019. To finish with those armored under Covid regulations celebrated in 2020: a rundown on 10 weddings most romantic VIPs in recent years.

Ilary Blasi, in June 2005 and Michelle Hunziker, in October 2014, were more beautiful and radiant than ever, when they said their yes, one at the Capitol in Rome, the other in Bergamo. Also because they were both pregnant: of the firstborn Cristian for Ilary, of the third daughter – the second child of Tomaso Trussardi – Michelle.

The Ferragnez wedding, it goes without saying, was the most social wedding of all: Chiara and Fedez were the protagonists of a romantic and "phantasmagorical" ceremony in Noto, Sicily, in September 2019, which was followed by millions of people and created a real business. Ferragni left everyone speechless, showing off a wedding dress by Dior during the ceremony, while after the fateful yes and the fireworks, she wore a second dress with the words of Favorisca i sentiment sewn on, a song written by Fedez for her.

Elisabetta Canalis, to get married with her Brian Perri, wanted at all costs to return to her Sardinia, celebrating a traditional wedding in Alghero.

The latest vip wedding, that of top model Vittoria Ceretti with Matteo Milleri took place in Ibiza with a super intimate ceremony, in compliance with Covid regulations, made public by the model through the photos posted on her social profiles.

Ilary, Michelle, Chiara, Elisabetta, Vittoria: who was the most beautiful? Judge for yourself.