From Palma shock: "Molested by a priest, but now forgiveness" 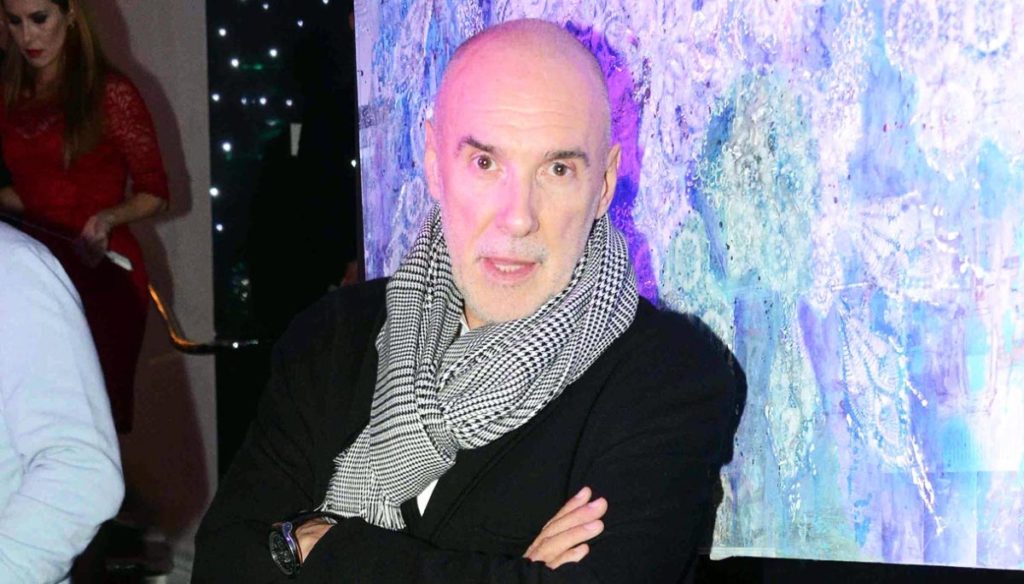 The makeup artist said on television that he had been abused by a priest while he was in college. And he reveals that every evening six priests entered the boys' rooms

During the program La strada dei miracoli, Diego Dalla Palma told a sad episode in his life. To the microphones of the journalist Safiria Leccese he revealed that he had been the victim of abuse by a priest while he was in college.

I didn't report because I don't like the word complaint. Over the years, everything is diluted, everything is understood and the sense of forgiveness takes over. I did not report, I told why it seemed right but I did it too late, I did it after the fact happened. In college everything happened, daily. Every night at 9 I had this fat, soggy, white priest who came. I am convinced that many of these priests do not realize it. To me the priest said "I love you" and I too was stunned.

Dalla Palma in his story does not spare the details. It describes that dark corridor that he will remember all his life with a Madonnetta at the bottom with a flashing red light where you could hear the squeaking of the doors from 9 am. The abuses were perpetrated by six priests who introduced themselves every evening from 9 to 10 in the boys' rooms.

Diego Dalla Palma then recalls how he could not confide in his parents because they would not have understood it:

I have no animosity and I believe that the path of miracles is that of forgiveness in life, forgiveness matters, often it takes away senses of enormous heaviness. He, however – for example – created a sensitivity for classical music that I didn't have, I was a shepherd boy who came from the mountains. But the big problem is that if I had said to my mother 'Mama, I have a priest who comes to do certain services every evening', my mother would have given me two slaps. Parents yesterday, today, tomorrow have a very important importance. However, with this I certainly do not justify Father Ugo – I can say what his name is, he is no longer alive.

And then he confesses that he has only one regret for not having reported the violence suffered by his companion:

It bothered me and I regret not having denounced another priest named Father Angelo, who instead abused my neighbor heavily with violence. But I must also say – and I repeat, I say this without animosity – that time dilutes everything and also brings a pinch of wisdom. What I regret is that I did not intervene in a dramatic event. I no longer have anger, it was a teaching.

That of Diego Dalla Palma is added to other shock revelations by celeb, such as the one told by Pamela Anderson or by the numerous complaints for stalking.

Lorenzo Gavazzi
2442 posts
Previous Post
Autism, new genes discovered that can cause it
Next Post
Who is Marco Caltagirone, the husband of Pamela Prati