From Paola Turani to J-Ax, when the son does not arrive 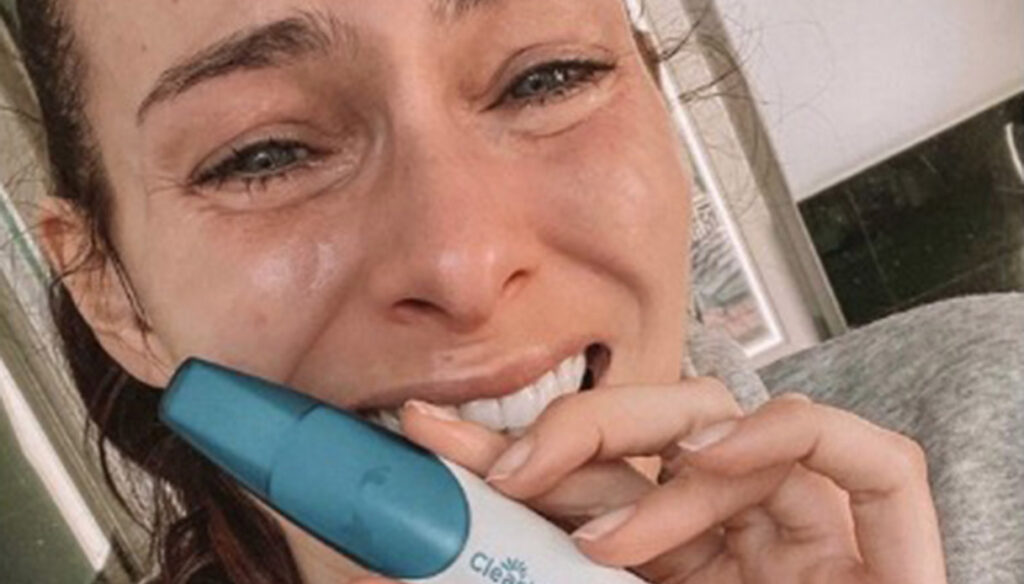 Several famous people have talked about the difficulties encountered before having a child, to break a taboo and invite them not to ask inappropriate questions

Paola Turani, model and influencer who has recently told on social networks the surprise and the joy of being pregnant after trying uselessly for years, is one of the many famous people who have had the courage to publicly tell their odyssey, made of pain , anger and also difficulties in the face of the many questions posed by others: "Every time I was asked: 'But then, when are you having a child?' And I joked: 'Nadine is already there, Gnome (my dogs), but inside I assure you that I wanted to die. Inside me there was a crazy pain.

Paola Turani and her husband Riccardo Serpellini have been trying to have a baby since 2013. After various exams they were told that of course they could never have children. The couple then turned to a center for medically assisted procreation, but by a miracle, the model got pregnant naturally shortly before starting the journey. “We like to call it our little big miracle. I wanted to tell you our story because I hope it can be a message of strength and hope for all those couples who are going through difficult times, undertaking hard paths ".

Many famous people have spoken publicly about the difficulties they have encountered in conceiving children. Some have faced the difficult path of assisted fertilization, others have experienced the pain of spontaneous abortion before being able to have a baby. Different stories and paths that many have decided to share to break a taboo. And above all to raise awareness on the subject, asking not to ask inappropriate questions to those who do not have children. As J-Ax said several times in his interviews: he and his wife fought for many years to have Nicolas, who was then born in 2017 thanks to assisted fertilization.

“It is a question that should never be asked, because no one can really know why a couple is not having children. J-Ax has also written a song on the theme All your mother: "When are you having a baby? All the same question, I was holding back the anger, Why I wanted to smash his face. I had lost hope for a while. I couldn't stand all that drama anymore. Mom took care of having courage
Between medicines and stomach bites … "

"The real courage in these situations is for women" – J-Ax always said – "The father can be supportive, but the real challenge is for the woman".

Orietta Berti also said she waited eight long years before conceiving her first-born Omar. She had already turned to medical specialists to help her, then in the end it came naturally.
And Lucilla Agosti suffered two abortions before the third child Alma. Many different stories, in fact, but all with a happy ending, to tell joy and convey hope.

Barbara Catucci
8463 posts
Previous Post
The best movies to watch on Apple TV
Next Post
Al Bano, how is he after the vaccine and how is it going with Loredana Lecciso