Fulco, his partner is pregnant: the ex from Chiabotto will have a baby girl 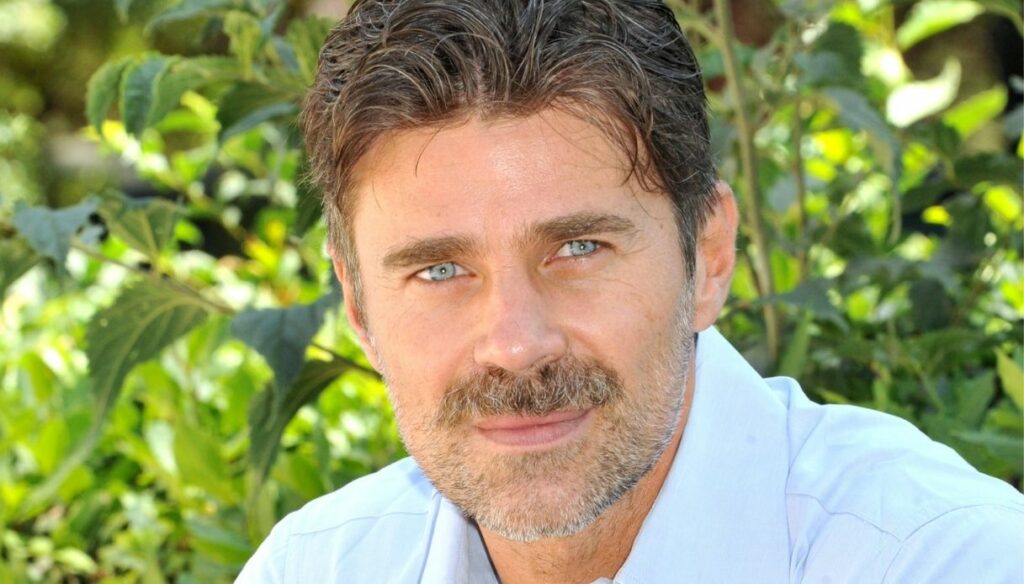 Fabio Fulco announced the pregnancy of his partner Veronica Papa. At 50 he will become the parent of a child: just like his ex Cristina Chiabotto

Fabio Fulco, just like his ex-girlfriend Cristina Chiabotto, is about to discover the joy of becoming a parent. At 50 he will become the father of a child, his partner Veronica Papa is in fact seven months pregnant. A great joy for the actor, who was almost about to give up the idea of ​​cradling his baby in his arms.

To announce Veronica's pregnancy, it was Fulco, who, interviewed by the weekly 'Chi', also revealed the sex of the unborn child and the background on his engagement with his current partner, who is 25 years younger than him.

At the weekly directed by Alfonso Signorini, Fulco returned, albeit not directly, to talk about the end of the relationship with Cristina Chiabotto, with whom he was engaged for about twelve years. In fact, he admitted that, before meeting Veronica, he was disillusioned, demoralized from an emotional point of view and, above all, resigned to being alone. But you know, life knows how to surprise precisely in the most unexpected moments, and it was then that the actor found his great love in the model Veronica Papa.

Thus Fulco now also fulfills his desire to create a family of his own. His reaction, when he learned that he was about to become a father for the first time, was one of great joy. In fact, he declared that he had cried with emotion for about three days. Both Veronica and Fabio were initially convinced that they were expecting a baby whom they would call Giovanni Paolo. The stork, on the other hand, will bring them a baby girl whose name they have not yet revealed.

What is certain is that Fulco will be very protective of his daughter with whom he is already madly in love. But the actor's plans are only just beginning: he intends to marry his Veronica and become a father at least a second time.

Fabio Fulco and Cristina Chiabotto, after 12 years of relationship, have taken two different paths. Both have finally found their happiness and if she is married to Marco Roscio, he is now peaceful in the arms of Veronica Papa. However, a small thread of destiny returns to unite them: both, almost at the same time, will become parents of a little girl. What will they call their daughters?