Funeral of Prince Philip: when they will be and who will be there 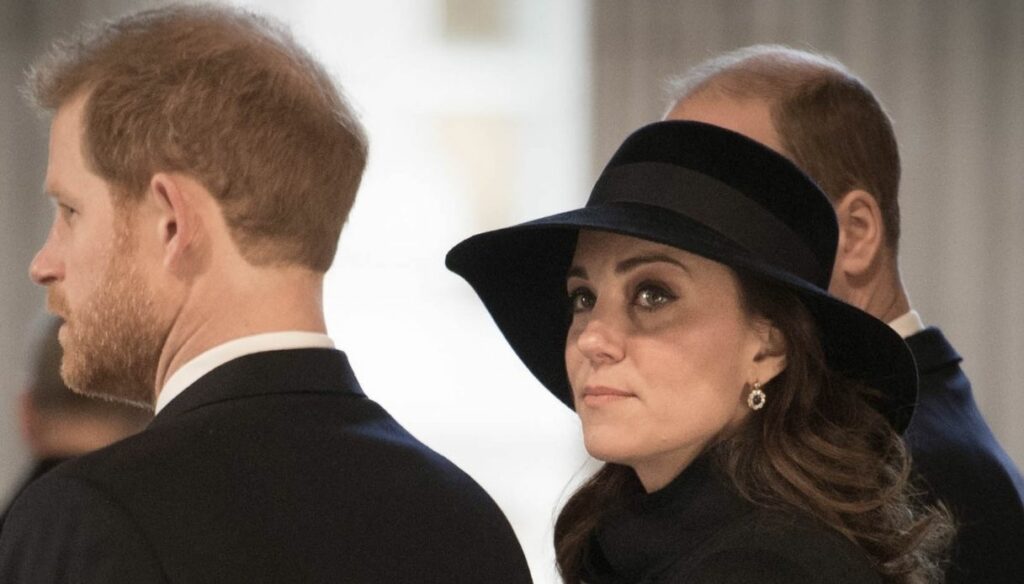 The date of Prince Philip's funeral has been revealed: who will be there and the choice of Meghan and Harry

When will Prince Philip's funeral take place and who will be there? After the dismay and grief over the death of the Duke of Edinburgh, the first information about the funeral of the Queen's husband begins to leak. The funeral, according to what has been revealed, will be held on April 17, will not be of the State, as requested by Philip himself, and will be celebrated in the presence of a small circle of people.

The Queen, as Buckingham Palace said, approved the funeral program. The funeral will be held at Windsor Castle in Saint George's Chapel and public access will not be allowed to comply with anti-Covid rules. There will be a short procession, however, which will be broadcast live on television.

"Despite the necessary changes, the plans reflect the personal wishes of the Duke of Edinburgh," a spokesman revealed. The funeral service will begin at 15 local time and will be preceded by "a minute of silence throughout the country". There are eight days of mourning dedicated to Filippo in all, with many touching tributes and moving messages. The latest is the one arrived from the armed forces who fired 41 blanks from the Tower of London and other military bases, in memory of the Duke of Edinburgh who in the past had been a naval officer.

The coffin will be transported in a Land Rover and will be followed on the way between the castle and the chapel by a procession led by Carlo, his eldest son. The Queen will wait in the church, while Kate Middleton and William should be with him, as well as Harry. Diana's second son has already made it known that he will be in London for the funeral and to support his grandmother, while Meghan Markle will not be there. Doctors allegedly advised the former actress, pregnant with her second child, against making the journey to London. The choice to stay in California is already causing discussion and many accuse Markle of having been little supportive of the royal family during the months of the Duke's illness.

Very few people will be admitted to the funeral, officiated by the Archbishop of Canterbury and the Rector of Windsor. Including close family members and Archie Miller Bakewell, the Duke's secretary and confidant. Before the beginning of the rite there will be a minute of silence that will be observed throughout Great Britain. Philip had expressly asked not to have a funeral home and so it will be. Finally, the coffin will be covered only with a wreath of flowers, his cap, personal banner and Royal Navy officer's sword.