Gabriel Garko, after the speech to the GF Vip smiles with Eva Grimaldi and Imma Battaglia 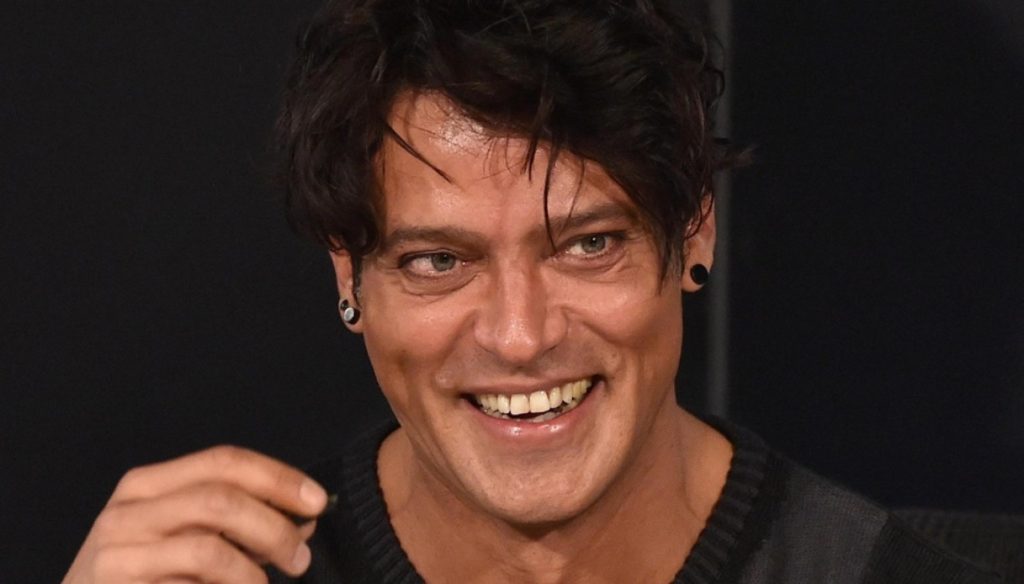 After his emotional speech to GF Vip, Gabriel Garko smiles together with Eva Grimaldi and Imma Battaglia

Gabriel Garko smiles with Eva Grimaldi and Imma Battaglia: after entering the House of Big Brother Vip and having told his story, on Instagram he has fun with his former historian and great friend.

In fact, Eva Grimaldi published a video in the company of his wife Imma Battaglia and the actor. In the short video, the actress's wife jokes with Garko saying: "Gabriel with Eva, then me, what happened?", And in the meantime the actor jokingly replies: "What do you want from my life?".

A way to have fun after Gabriel Garko's veiled coming out inside the Cinecittà bunker, who stages a nice curtain on the streets of Rome, with Imma joking about how the couples have "mixed" after many years.

Grimaldi accompanied the video with the hashtags "Love is love" and "Hurray for freedom", a phrase she wrote on Garko's Instagram profile, after the man entered the house for his confrontation with Adua Del Vesco. Special guest of the GF Vip, Gabriel spoke beautiful words to the former Adua, thrilling and moving viewers.

In fact, the two actors, actors, looking eye to eye, experienced such strong emotions that they could not hold back the tears. "There is another fairy tale that I lived alone and that many call the secret of pulcinella – said the actor -. The problem is not to reveal the secret because it is now the secret of pulcinella. But I wish I had a chance to reveal why it was a secret. And I'll tell you the last thing. The truth will override any sign of silence ”.

Imma Battaglia also wanted to comment on the post of the entrance to the House, with the phrase "Simply exciting! Finally free !!! ".

Gabriel Garko and Eva had a relationship from 1997 to 2001 and after they broke up they remained on excellent terms. In fact, when the actress married Imma Battaglia, Garko was also her best man. “When he heard we were getting married he was over the moon!” Grimaldi said of her ex and great friend.

It would seem that the actor now finally feels free to show another side of himself, – joking about it – and to live his friendship with Eva and Imma, which has been going on for some time now, with no secrets to hide.

Barbara Catucci
12135 posts
Previous Post
Flared jeans: here are some ideas to wear them with style
Next Post
GF Vip, Pierpaolo Petrelli bewitched by Elisabetta Gregoraci: "For her I feel emotions never felt before"
You must be logged in to post a comment.
Menu